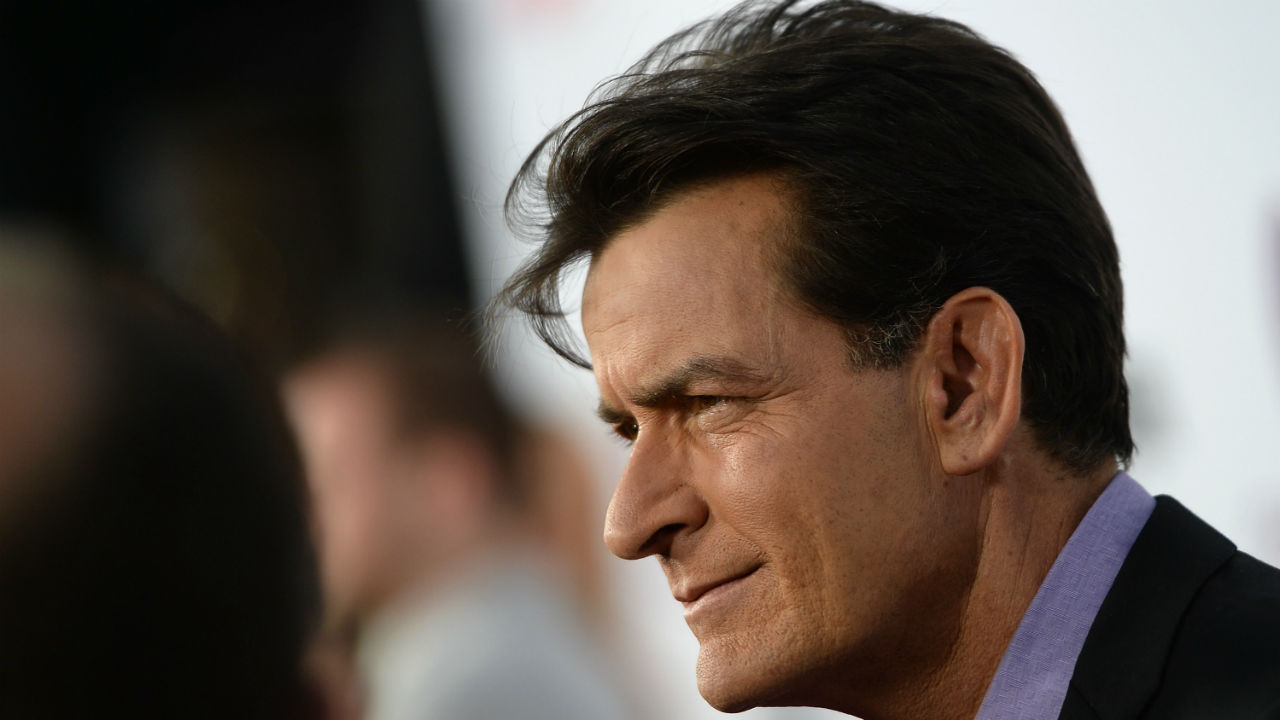 After publicly revealing that he is H.I.V.-positive last fall, actor Charlie Sheen continues to make headlines.

Earlier this year, the actor briefly halted his medical treatment for the disease before eventually returning to consuming what he has called an “AIDS cocktail” of antiretroviral drugs. Sheen is also serving as a spokesman for a new anti-H.I.V. drug and, now, he’s even trying to help a Swedish company sell condoms.

LELO, a Swedish sex-toy company, has enlisted the former Two and a Half Men star to endorse its new HEX latex condoms, which feature a distinctive hexagonal design that the company says will “revolutionize the world of condoms for good”—and which LELO compares to a honeycomb or snake skin. The HEX condom, the company says in its promotional materials, “combines thinness and strength” to improve the comfort and safety of its users while the design is also meant to reduce slippage and avoid breaking.

On Tuesday, the New York Times wrote about a publicity event in Manhattan where Sheen was on hand to pitch HEX condoms at a party that the newspaper said was also attended by “dancers in hexagon-patterned leotards”. The company hopes Sheen’s involvement can get people to buy its product and also serve as something of a cautionary tale of what can happen when you don’t wear a condom.

In a video advertisement on LELO’s website, Sheen somberly discusses his H.I.V. diagnosis and expresses a belief that his personal story can help the company while promoting an overall message of health and safety. “People still want to be like me, or experience my life. But, there’s a little detail that they want no part of, so they can avoid that by using this,” Sheen says in the ad, referring to his H.I.V. diagnosis.

LELO’s promotional event on Tuesday signaled the launch of an Indiegogo crowdfunding campaign to sell pre-orders for its new line of HEX condoms. In a section of the campaign’s funding page titled “And Why Charlie Sheen?” the company writes that, aside from Sheen, “there is arguably no other person who can so personally and actively drive conversations on sexual health.”