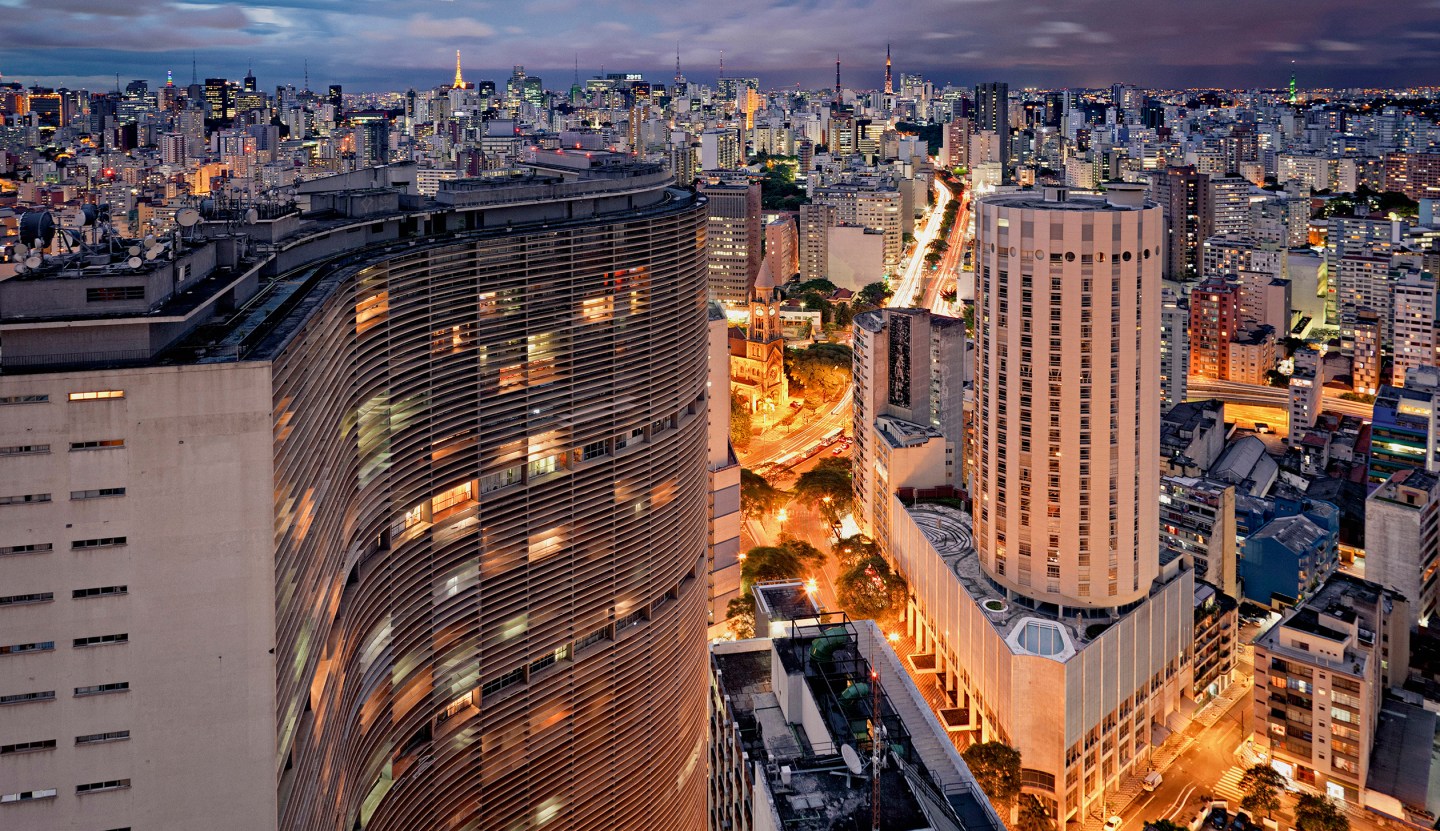 For commuters who imagine soaring above Sao Paulo’s notorious traffic jams, ride-hailing app Uber is offering to make that daydream a reality, starting at around $20.

With more than 400 aircraft and nearly as many helipads, Sao Paulo has a helicopter fleet that rivals those of New York and Tokyo, but commuting by air remains an option mostly for millionaires.

Uber aims to change that with a month-long pilot program.

Promotional prices through Thursday start at 66 reais ($19) per seat for a lift from Helicentro Morumbi, in one of Sao Paulo’s richest neighborhoods, to the Blue Tree hotel across the river. The distance is nearly four miles, as the chopper flies.

A ride from the Blue Tree Faria Lima onward to Guarulhos International Airport costs 271 reais during the promotion. A car can take one to three hours to make that trip, depending on traffic.

Uber media representatives declined to say how much prices would rise after Thursday or how many helicopters would be made available by the three companies operating the flights. Uber aims to get as much as five times the flight time out of each helicopter compared to standard use, according to a spokeswoman.

The Sao Paulo pilot program, connecting four airports and five other helipads, is Uber’s biggest step yet in a partnership with Airbus Group, announced in January.

Uber experimented in recent years with helicopter rides to the Coachella and Bonnaroo music festivals from nearby U.S. airports that cost as much as $3,000 to book a full helicopter and door-to-door SUV rides.

Spanish rival Cabify, which launched its Sao Paulo car service on Monday, is also in talks with three flight providers and plans to offer helicopter rides in the city by the end of the year, as it already does in Mexico City.