Kanye West Releases Trailer of Video Game ‘Only One’ 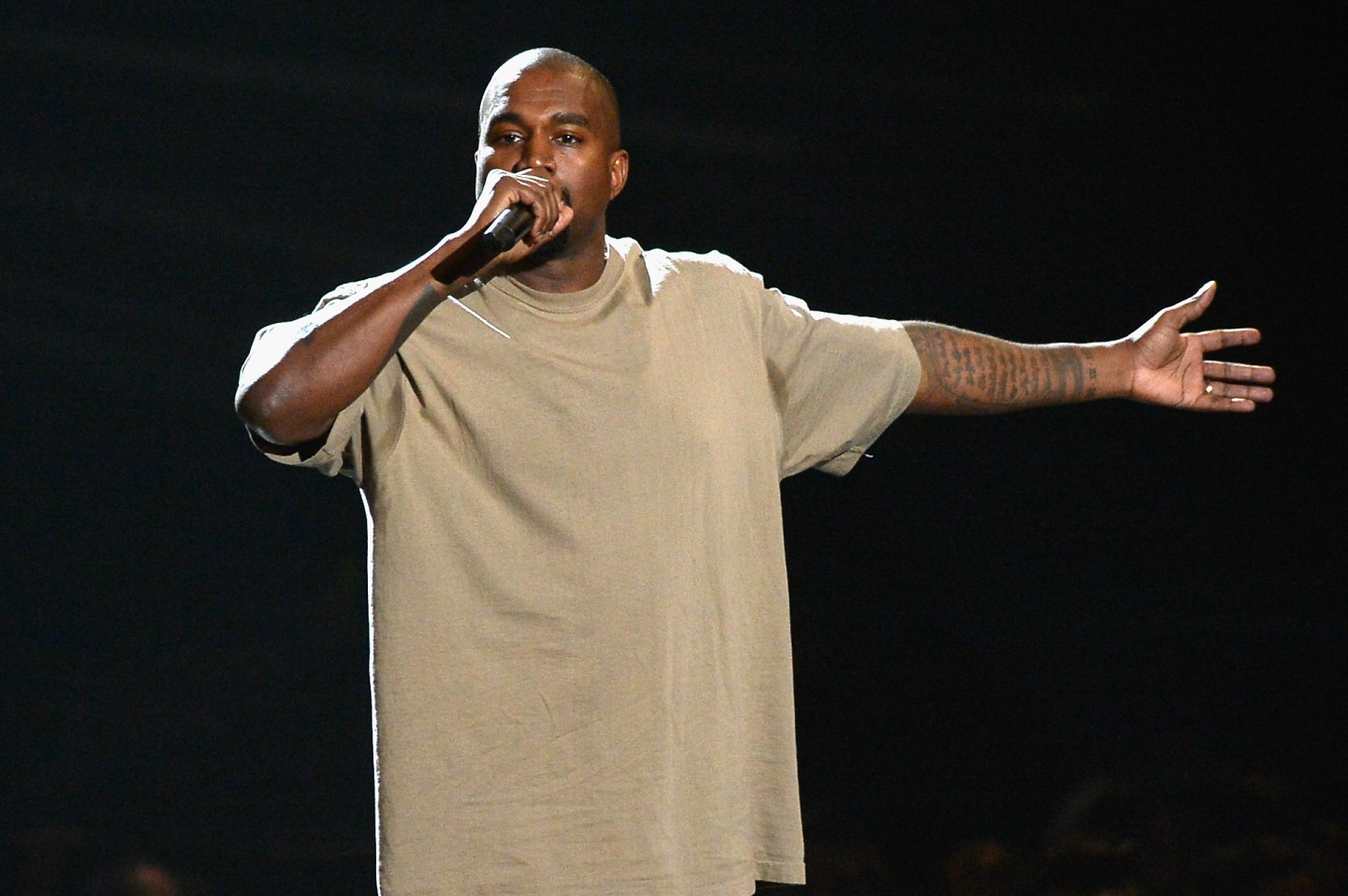 Aside from being a producer, hip-hop artist, fashion designer, and Kim Kardashian’s husband, Kanye West has now created a video game.

West released the first official trailer for his video game “Only One” at E3, the gaming trade show. The game follows an imagined conversation between West and his late mother, Donda West, according to Engadget.

According to Polygon, the footage in the trailer, which shows an angel ascending into heaven, is reportedly similar to what he showed off during his Yeezy season 3 fashion show and the debut of his newest album, The Life of Pablo. The song in the background of the trailer is a minimalist version of his single, “Only One.”

West teamed up with Encyclopedia Pictura, an animation studio that has worked with other musicians and artists on a variety of music videos and short films, to get the game finished, according to Polygon.

There is no release date for “Only One” at this time.