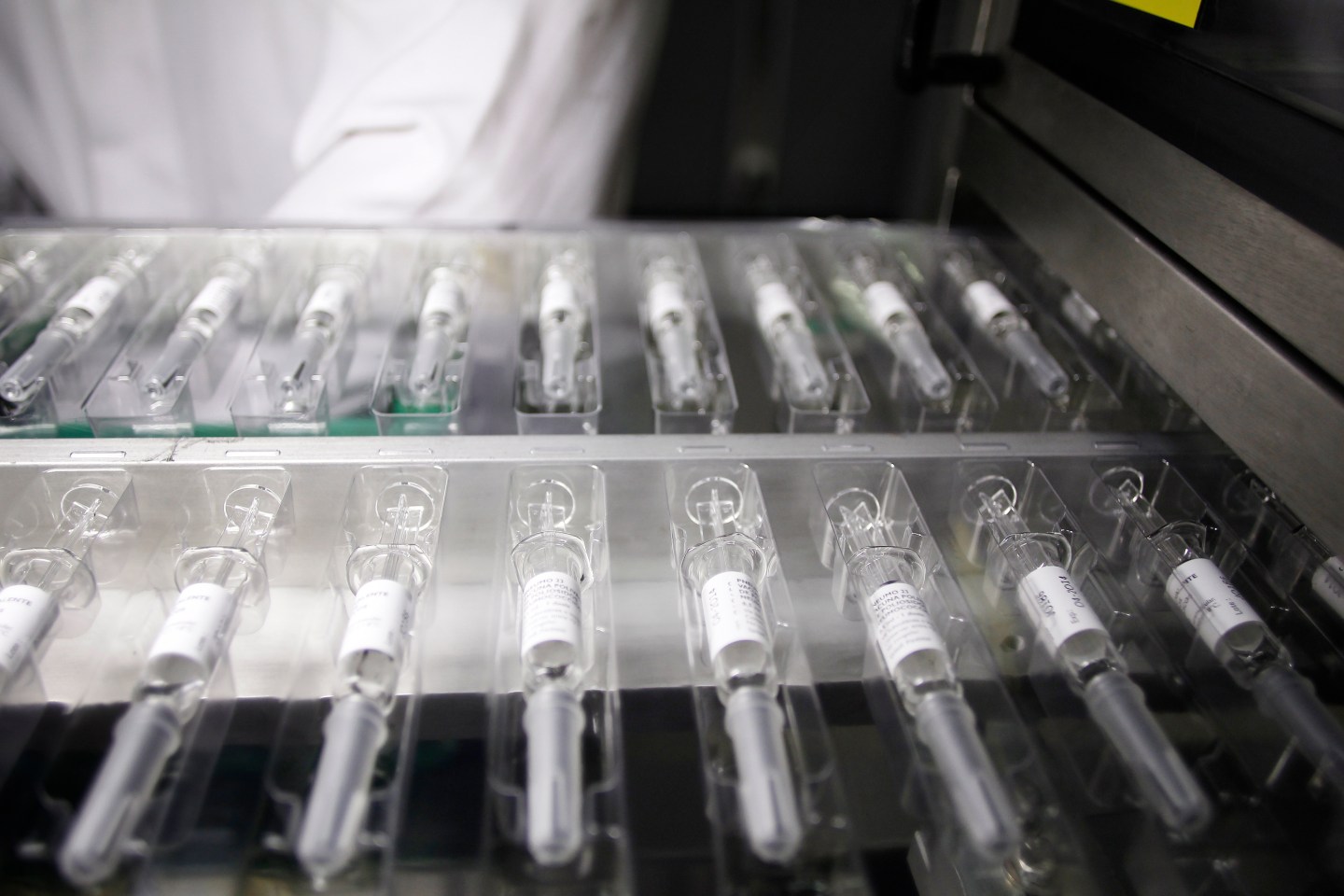 French drugmaker Sanofi (SNYNF) and its takeover target Medivation (MDVN) on Monday said they had filed official materials with the U.S. Securities and Exchange Commission, as their $9.3 billion battle advances to the next phase.

The announcements, which for Sanofi was the filing of definitive proxy materials and for Medivation the filing of a definitive consent revocation statement, signify that the documents have received the agency’s blessing.

Sanofi wants to oust the board of Medivation, in order to put in place directors in support of its $52.50 offer to buy the U.S. cancer drug company. Sanofi has promised to raise the offer if the target agrees to engage and provide key information.

“We have had extensive conversations with Medivation shareholders and believe that there is overwhelming support for Medivation to undertake a sale process that includes Sanofi,” Chief Executive Olivier Brandicourt said in Monday’s statement.

Most campaigns to oust a board revolve around a company’s annual shareholder meeting, and require proposals for new directors to meet certain advance notice deadlines. Sanofi’s Medivation offer came after the company’s advance notice period.

But a unique Medivation bylaw allows a so-called written consent campaign, which means Sanofi could still succeed in its proxy fight outside of the annual meeting window if it gets a majority of Medivation’s shareholders to indicate their support of Sanofi’s candidates.

“We are on the cusp of creating significant additional value for our stockholders,” Medivation said in its letter to shareholders on Monday, citing its rapid growth. “This is why we object so strongly to Sanofi’s attempt, through coercive tactics, to acquire Medivation at an opportunistic, low price.”

The 60-day consent solicitation period for shareholders ends on August 2.