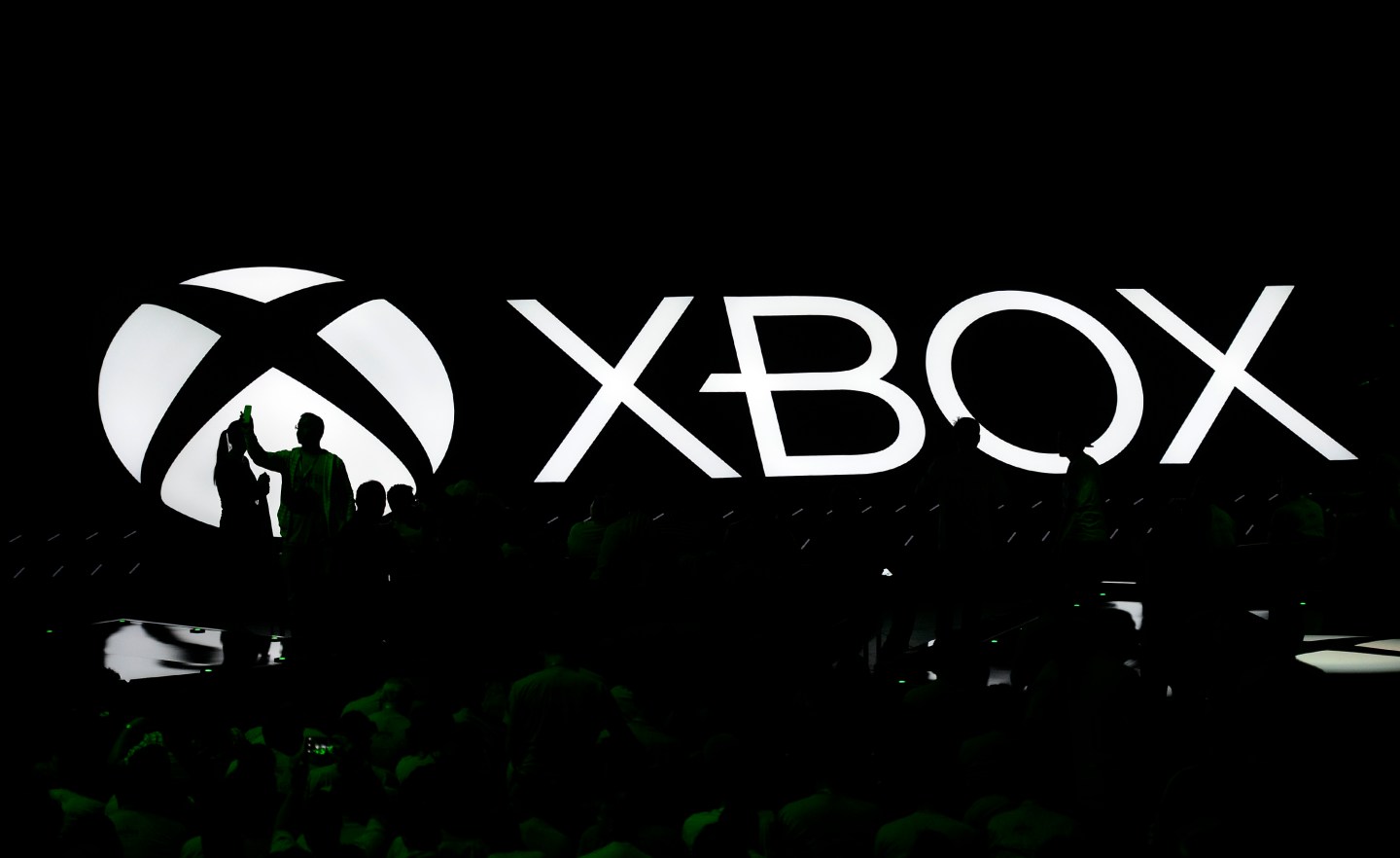 Microsoft has a new video game console that it hopes will win the hearts of gamers.

The new Xbox One S is essentially a smaller version of Microsoft’s Xbox One Console, [hotlink]Microsoft [/hotlink] said on Monday in Los Angeles during the annual Electronic Entertainment Expo, or E3.

The device, which costs $300, will be available in August. Microsoft (MSFT) said it is 40% smaller than the Xbox One console and will support high resolution technologies like 4K video and high-dynamic-range imaging.

The Xbox One S will also have a new controller, Bluetooth support, and have a greater wireless range than current Xbox controllers.

Additionally, Microsoft said that it has a new feature called Xbox Play Anywhere that will let gamers play a limited number of video games on both Microsoft video game consoles and the Windows 10 operating system.

Rod Fergusson, Studio head of Coalition Studio, a Microsoft owned video game development company, told the audience that video gamers can use Xbox Play Anywhere to buy video games online and have the option of either playing it on one’s Microsoft gaming console of a personal computer with Windows 10 installed.