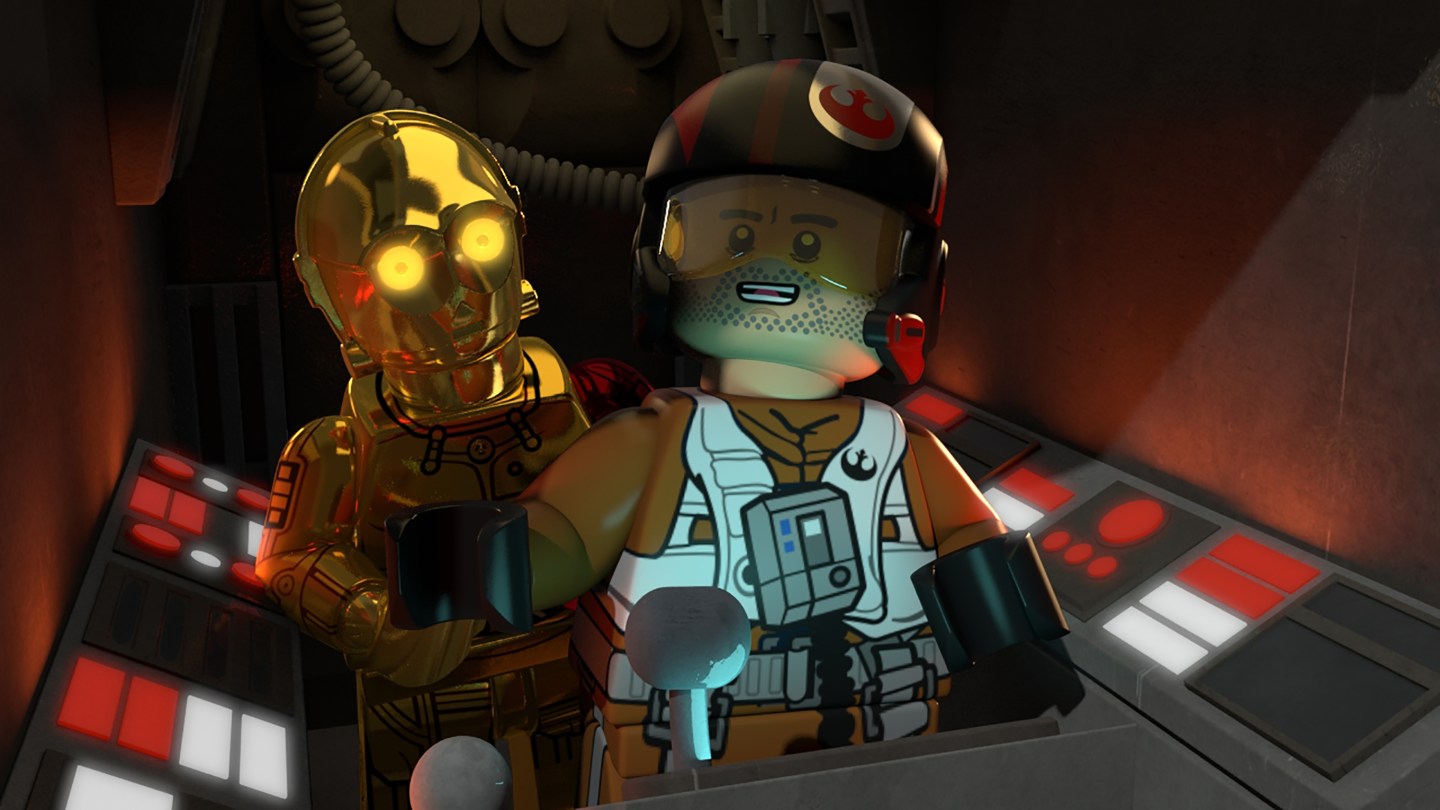 The new LEGO Star Wars series is debuting this month, and you can now see the official trailer.

LEGO Star Wars: The Freemaker Adventures is a new television series in collaboration with LEGO Group, Disney (DIS), and LucasFilm. According to Blastr, the show takes place sometime between The Empire Strikes Back and Return of the Jedi, and it follows the story of the three Freemaker siblings.

Rowan Freemaker runs a salvage and repair shop along with his sister Kordi and his brother Zander. Rowan, the youngest of the three Freemaker children, discovers an ancient artifact—a piece of the Kyber Saber, which was the very first lightsaber. The blade had been broken and now Rowan has to master the Force in order to find the remaining fragments and put it back together.

Blastr reports that the comedic adventure series will include some familiar characters and locations, but it will also introduce you to new personalities. Aside from the Freemakers, one character you’ll see often is RO-GR. Pronounced like “Roger,” he’s an old battle droid and a veteran of the Clone Wars.