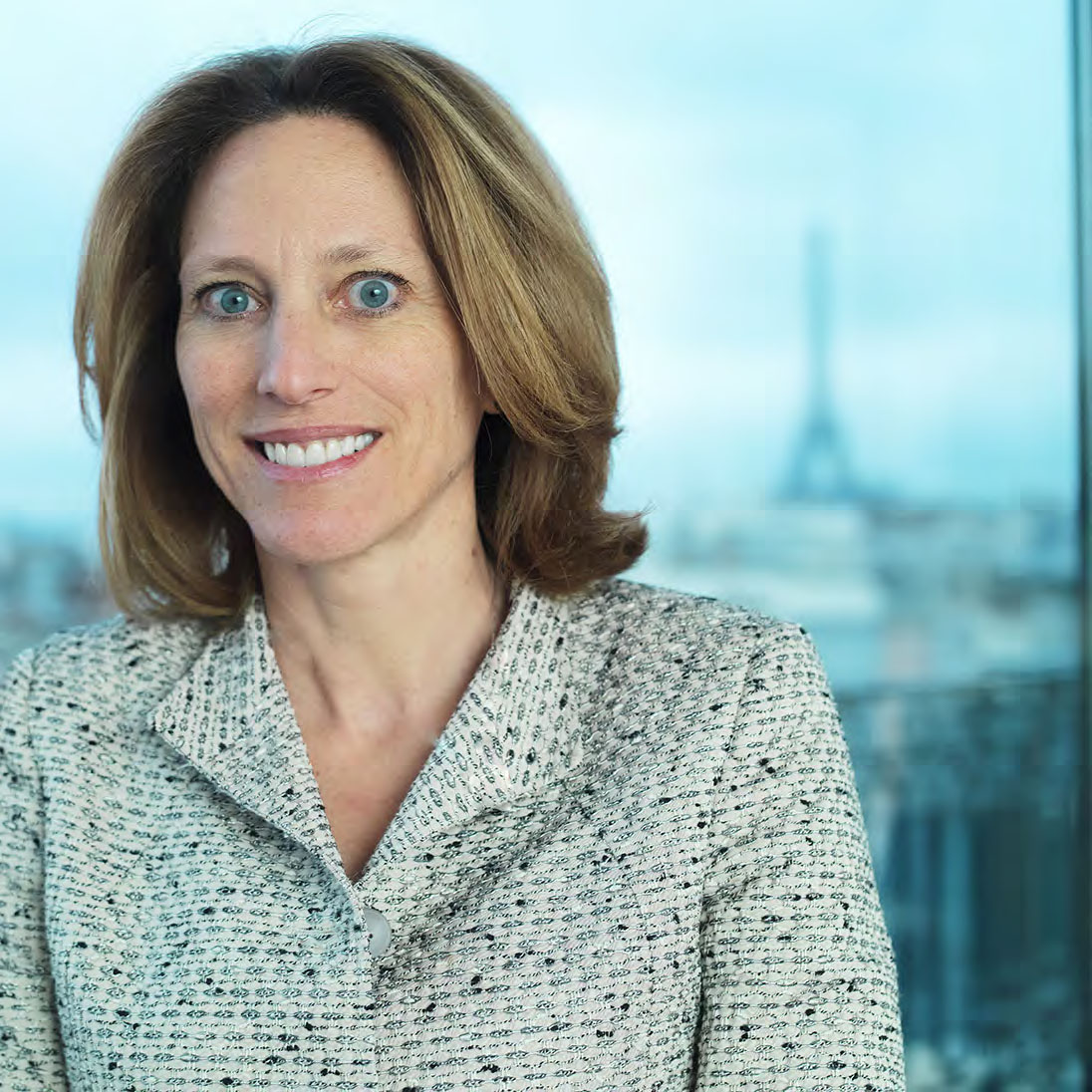 France’s Sanofi said on Sunday that two late-stage Phase III clinical trials of its LixiLan diabetes drug had met their targets, readying it for approval in the United States in August and Europe early next year.

LixiLan consists of a single-injection combination of Lyxumia, a drug developed with Danish drugmaker Zealand Pharma , and Sanofi’s Lantus. It targets patients suffering from type 2 diabetes.

“Both studies met their primary endpoints, demonstrating statistically superior reduction of HbA1c (average blood glucose over the previous three months) with the titratable fixed-ratio combination versus comparators,” Sanofi said in a statement.

For more on healthcare, watch:

Sanofi said the results, unveiled at a meeting of the American Diabetes Association, had been included in regulatory submissions to the U.S. Food and Drug Administration and the European Medicines Agency.

The company expects the drug to be approved in August in the U.S. and during the first quarter of 2017 in Europe.

LixiLan sales are expected to reach around $1 billion in 2020, according to consensus forecasts compiled by Thomson Reuters Cortellis. The medication is likely to compete with NovoNordisk’s Xultophy.

Nearly 400 million people worldwide have diabetes, with type 2 accounting for more than 90 percent of cases. Without proper treatment or lifestyle changes, those numbers are expected to grow substantially in the coming years.