These Are the U.S. Airlines That Will Take You to Cuba 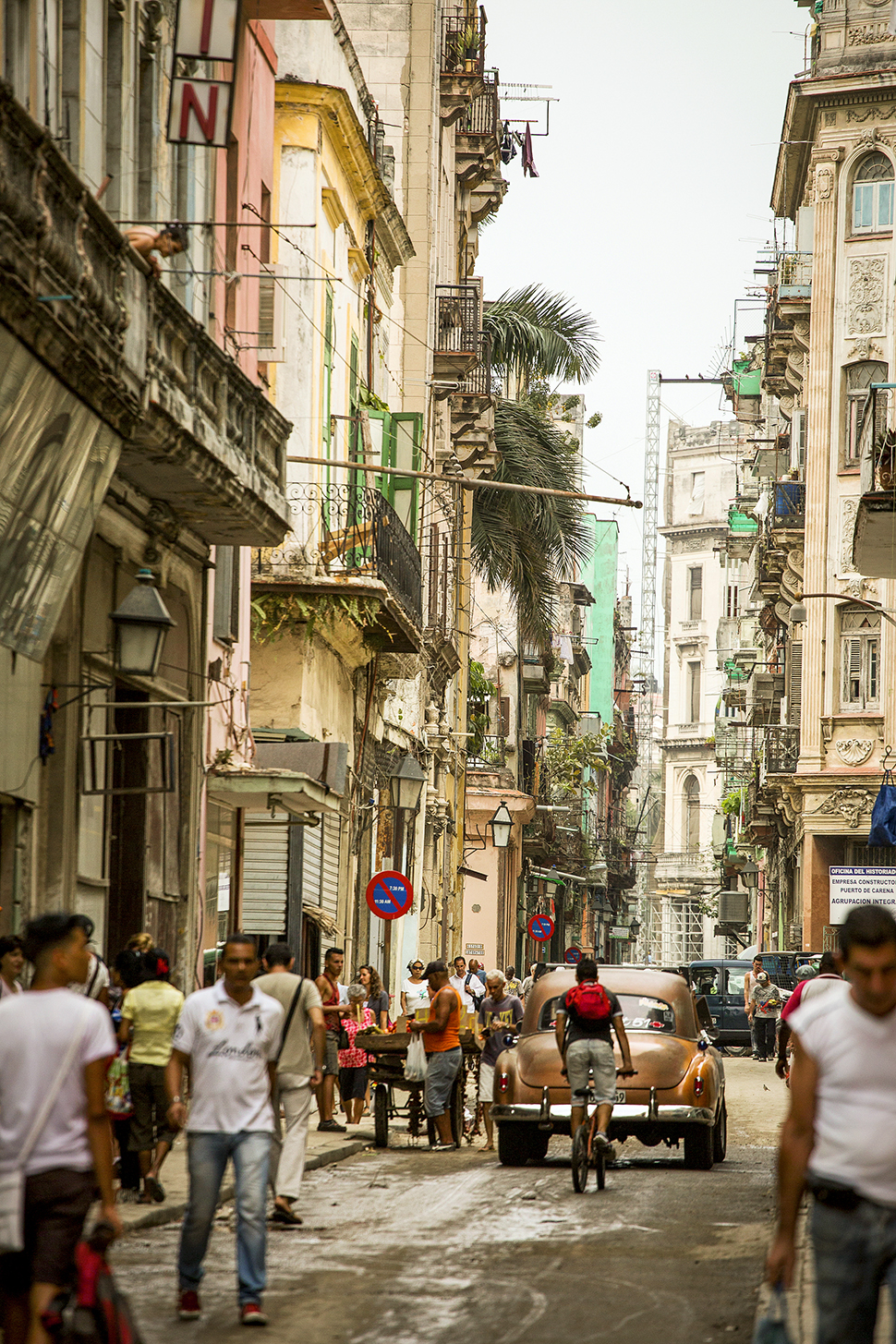 Six airlines just received permission from the Department of Transportation to resume commercial flights to Cuba this fall.

We’ve been waiting since March to hear which U.S. airlines scored the coveted routes to Cuba. Noticeably, major legacy carriers Delta (DAL) and United (UAL) were not awarded any routes, though the DOT has yet to announce who will be granted access to the capital, Havana.

As the New York Times reported, the aforementioned airlines will be departing from Philadelphia, Miami, Fort Lauderdale, Chicago, and Minneapolis/St. Paul, and travel to nine Cuban cities—including Santiago de Cuba and Cienfuegos.

Approval from the Cuban government is still pending, noted NBC News, but virtually guaranteed. After all, the U.S. and its neighbor have been warming to each other for more than a year, with the “intent of promoting mutually beneficial bilateral cooperation.”

In the meantime, airlines are preparing to begin selling tickets within the next 60 days—and you can book an amazing flight deal to Cuba by first traveling through Canada.