Thousands Protest Against Drones at U.S. Air Force Base in Germany 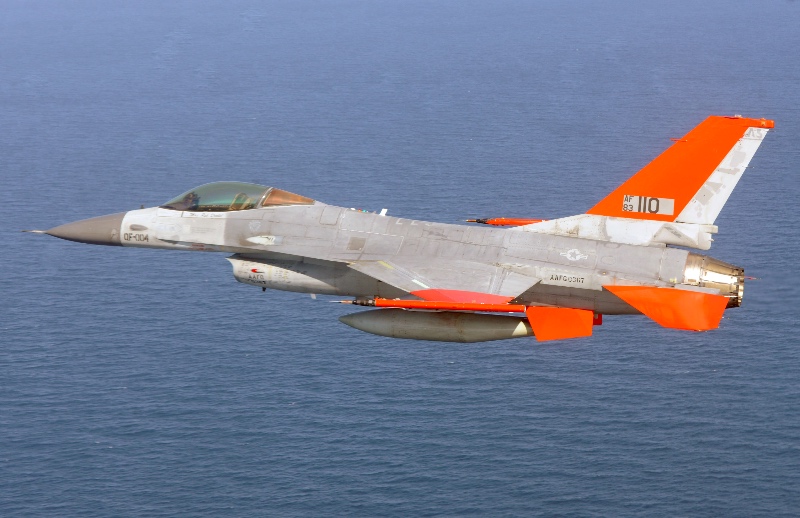 Several thousand demonstrators formed a human chain along the perimeter of a U.S. Air Force Base in southwest Germany on Saturday in protest against drone operations by the United States.

The demonstration was organized by the alliance “Stop Ramstein—No Drone War”, which says the Ramstein base transmits information between operators in the United States and unmanned drone aircraft in places such as Iraq, Afghanistan, Pakistan, Yemen and Syria.

For more on the military, watch:

Police estimated 3-4,000 people had formed the chain close to the base, which serves as the headquarters for the U.S. Air Forces in Europe. Organizers spoke of 5-7,000 people. No comment was available on Saturday from officials at Ramstein.

The use of drones is highly controversial in Germany, where an aversion to military conflict has prevailed since World War Two. Organizers say allowing data for drone deployments to be routed through Ramstein goes against the German constitution and want the base’s satellite relay station to be closed.

Nearly 15 years after a drone first fired missiles in combat, the U.S. military program has expanded to become an everyday part of the war machine for carrying out surveillance and launching strikes.

Critics say drones often miss their intended targets, can only partly relay what is happening on the ground and encourage warfare with impunity, waged by people at computer screens far from danger.