Why Your Job Affects How Much You Exercise 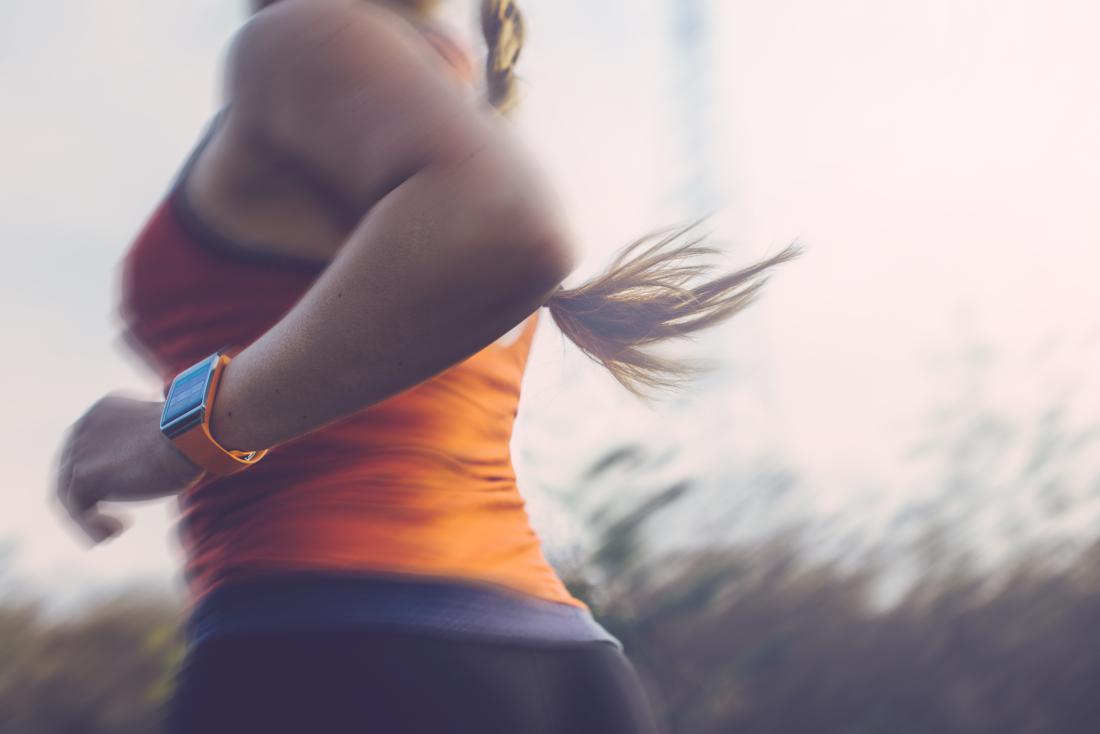 When it comes to exercise, for most people the question isn’t whether you should do it, but how much activity you need to improve your health.

In the latest study published by the National Center for Health Statistics (NCHS) at the Centers for Disease Control and Prevention, researchers take a closer look at how jobs influence the amount of exercise people get in their off-hours. The study included data from national surveys of Americans conducted between 2008 and 2014. Federal guidelines now recommend that people get at least 150 minutes of moderate physical activity, or 75 minutes of vigorous activity each week, plus some weight training to strengthen muscles a few days a week. While this recommendation includes exercise both at work and after-work, most people aren’t getting much physical activity at their jobs. So Debra Blackwell and Tainya Clarke from the NCHS decided to analyze data on how people’s jobs correlated with the amount of exercise they got during their off hours.

What they found was that overall, 43% of employed adults did not get the recommended amount of exercise. And people in production jobs, which likely involve more physical labor, tended to exercise less in their leisure time than people with managerial or more office-based occupations; 51% of people with production jobs failed to meet the exercise recommendations compared to only around 30% of people with professional and managerial jobs. In fact, people with more sedentary jobs reported the highest amounts of recreational physical activity.

Education turned out to be an important factor in the link between jobs and physical activity. The higher the education, the more likely people were to meet the physical activity requirements. Even among those with production jobs, people with higher degrees tended to exercise more in their off-time. “Education is social capital,” says Blackwell. “It’s much more than the highest grade completed. It represents access to information, and how you use that information to make decisions about lifestyle choices.”

It’s likely that higher education helped people to learn more about the benefits of exercise, and also have more resources to be physically active when they weren’t working.

For more on exercise, watch:
This report didn’t investigate things such as whether people smoked or what their diet was like, but Blackwell suspects that education may influence those factors as well.

The study also didn’t include information on how much exercise people were getting while at work, so it’s possible that people in production jobs were getting physical activity during work hours and therefore exercised less in their leisure time, while people in professionals jobs that are more sedentary did the opposite.

That’s encouraging, especially given that more studies have are confirming the dangers of sitting too much, including higher risks of cancer anddisability as well as heart disease and obesity. Blackwell’s results hint that people in sedentary jobs may be getting the message, and adding in more physical activity in their off-hours. Whether such weekend activity is enough will likely be the subject of other studies. For now, says Blackwell, “I would tell my grandma to use the exercise bike I got her, and eat fruits and vegetables.”