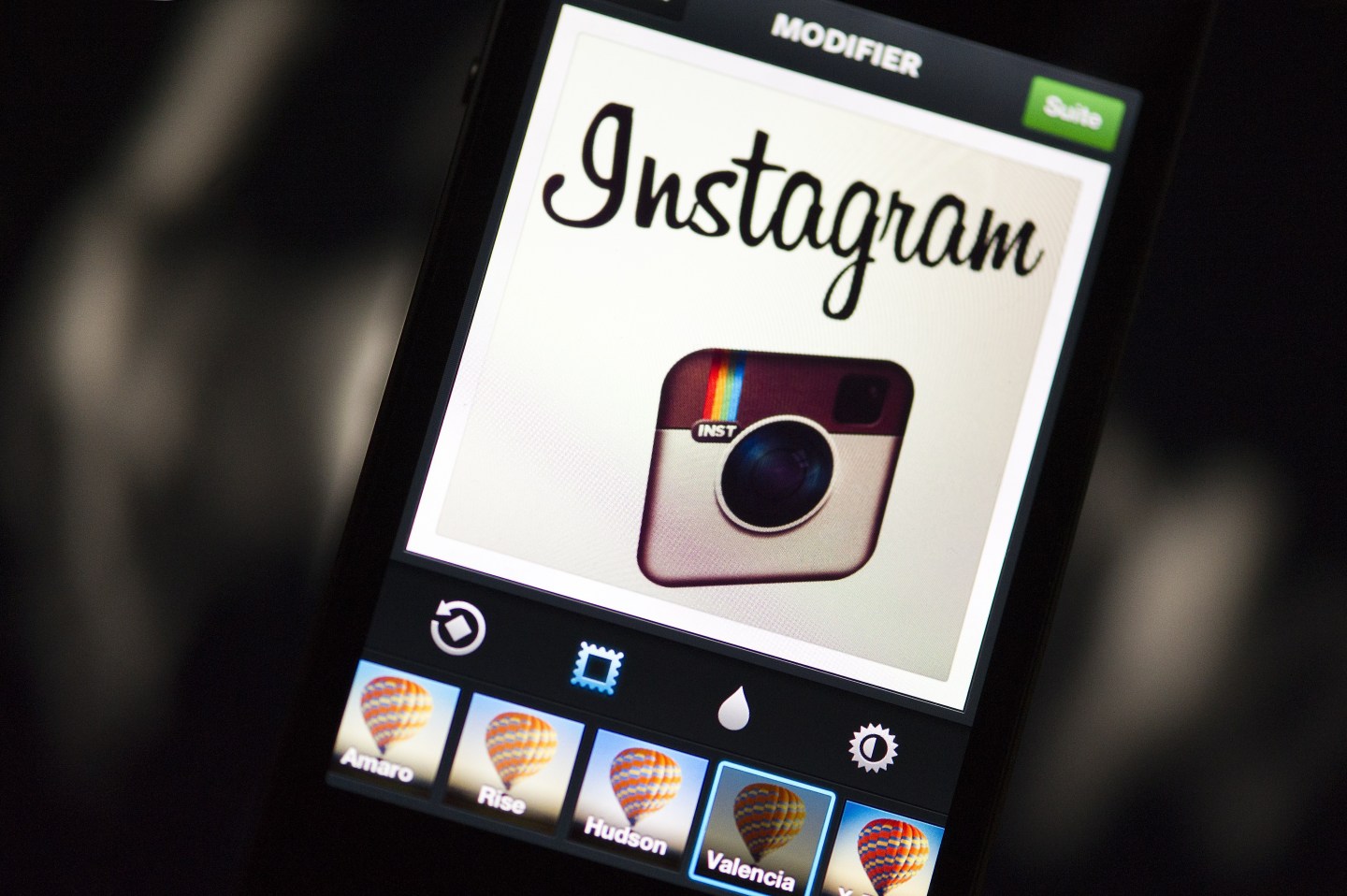 Advertising agencies are for the first time turning to Instagram more frequently than Twitter for social media ad campaigns, a survey released Thursday showed, a further indication of weakness in an ad sales operation that has been one of the few bright spots for Twitter.

The survey, from a unit of Comcast called Strata, came the same week Twitter (TWTR) said its head of product, who took over the team in September, was leaving. The research firm eMarketer said earlier this month that Snapchat was on pace to surpass Twitter in U.S. active users, highlighting the threat Twitter faces from faster-growing competitors.

Amid Twitter’s ongoing struggles with stagnant user growth, management turmoil and a tumbling stock price, the advertising operations under chief operating office Adam Bain had been a relative oasis of stability. Bain, who joined the company in 2010, helped build Twitter from scratch to more than $1 billion revenue in just over three years.

But cracks in the ad business began to emerge in the company’s first-quarter earnings report, in which it missed its numbers due to weaker-than-expected spending by big advertisers and provided a weak revenue forecast. The stock has fallen 15% since the April earnings announcement and closed Wednesday at $14.60—far below its $26 IPO price in November of 2013.

The Strata survey asked 83 advertising agencies which social platform their clients preferred for social media campaigns. Sixty-three percent of advertisers said they were most likely to use photo-sharing app Instagram, compared with 56% who said they would use social network Twitter. Facebook (FB) dominated, with 96% of advertisers saying they were likely to use it.

“The data presented in this survey couldn’t be farther from the truth,” a Twitter spokesperson said. “We have close relationships with our agency clients and continue to hear that Twitter offers the most powerful creative canvas.”

Still, the survey shows the growing power of Instagram, which has the benefit of using Facebook’s advertising technology and has been rolling out features that make it more useful for sharing news and activity updates that are the bread and butter of Twitter. Instagram has more than 200,000 advertisers compared with Twitter’s 130,000.

“We’re seeing almost all of our clients shifting if not all of their budgets, then most of their budgets from Twitter to Instagram,” said Chris Gilbert, senior social strategist at digital agency Kettle, which works mostly with fashion brands. “Marketers typically want to be where the audience is.”

Some ad agencies said their clients are shifting more of their budgets to Instagram because it has more users—more than 400 million compared with 310 million on Twitter—and because Facebook’s ad technology allows them to target highly specific audiences.