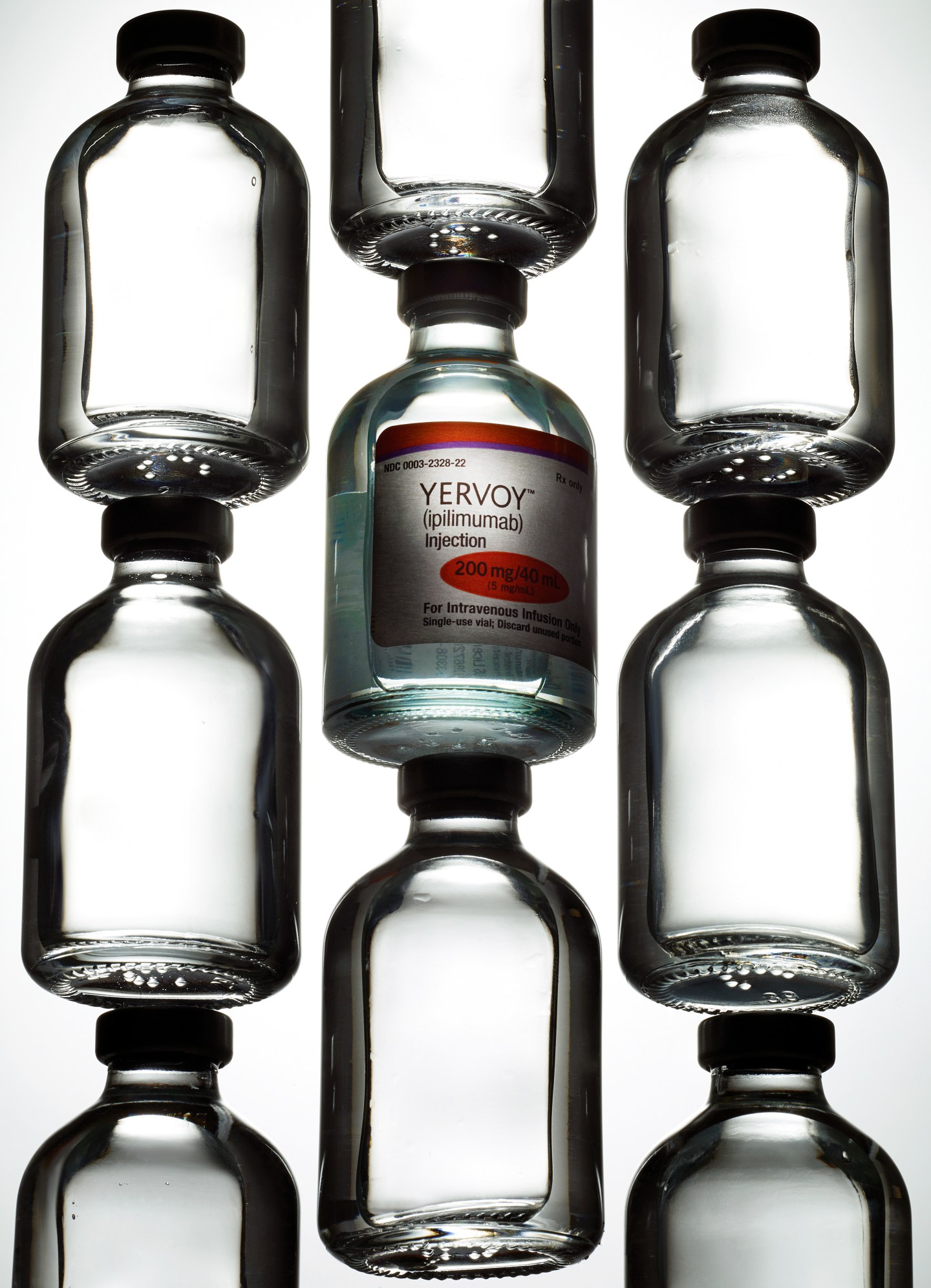 A new type of cancer drug that takes the brakes off the body’s immune system has given drugmakers some remarkable wins against the deadly disease, but a top U.S. regulator says too many companies are focused on the same approach.

Dr. Richard Pazdur, head of the Food and Drug Administration’s office of oncology products, was referring to therapies designed to disable the PD-1 protein that tumors use to evade the immune system.

The FDA has approved such treatments from Merck & Co (MRK), Bristol-Myers Squibb Co (BMY) and Roche Holding AG (RHHBY) , each of which have list prices of $150,000 per year. At least five other drugmakers are developing similar medicines.

“People should ask themselves … would we be better off spending those resources into looking at more novel drugs?” Pazdur told Reuters during the annual American Society of Clinical Oncology (ASCO) meeting in Chicago this week.

Pazdur acknowledged that the success of a few drugmakers in the worldwide $110 billion market for cancer treatments makes it attractive for rivals to continue developing similar therapies rather than invest heavily in unproven approaches.

“As with everything in drug development, it is about reduction of risk,” he said. But the number of similar drugs in development at the same time is a first in the oncology field, and latecomers to the PD-1 market will likely be relegated to “niche” indications, he added.

Drug company executives disputed Pazdur’s critique. In interviews with Reuters, they argued that the science around cancer is advancing rapidly, with a focus on how to best combine therapies to attack multiple mechanisms of the disease, determine which patients are most likely to respond to them and how long patients will need to be treated.

Bristol-Myers and Merck are widely viewed as leaders in the immunotherapy race, with treatments defying the odds to help patients fight off some of the deadliest cancers. Merck’s Keytruda was shown to help a significant number of patients with advanced melanoma live at least three years, while Bristol-Myers’ Opdivo prolonged life for some lung cancer patients by two years, according to data presented at the ASCO meeting.

In practice, doctors say, around 20 percent of advanced cancer patients respond to the new drugs and a subset of those patients can have lasting remissions.

AstraZeneca PLC’s PD-1 received “breakthrough” status from the FDA to expedite review for treating a type of bladder cancer. Other companies in earlier stages of development include Pfizer Inc, in partnership with Germany’s Merck KGaA, Novartis AG, Regeneron Pharmaceuticals Inc and China’s BeiGene.

“Our reason to go into PD-1s is not just to have a ‘me too’ drug,” said Israel Lowy, head of translational science and oncology at Regeneron, which has a PD-1 in early-stage trials. “Most people think that the future is in combinations … Having our own PD-1 that is active and useful gives us enormous flexibility in how we do clinical trials.”

ENOUGH PROFIT FOR EVERYONE?

Industry executives say they are investing in additional, potentially complementary, approaches to PD-1 treatment that can eventually be used against many types and stages of cancer.

“We don’t look at ourselves as ‘latecomers.’ We are leading in multiple areas with combination therapies,” said Bahija Jallal, executive vice president at AstraZeneca’s MedImmune unit, which is testing its PD-1 candidate with a range of other experimental drugs. “The question is, how can we really follow the science,” Jallal said.

At the ASCO meeting, for example, Pfizer presented early-stage data from a trial showing that its experimental agent 4-1BB, which aims to increase T-cells, was safe when combined with Merck’s Keytruda, but only two of 23 patients achieved complete remissions for a year.

“Somebody may emerge with a surprise new mechanism,” said Leerink Partners pharmaceutical analyst Seamus Fernandez. He said drugs from Bristol-Myers and Merck will most likely become the standard of care for many patients.

Pazdur and other experts agreed that the biggest opportunity for cancer immunotherapies will be their use earlier on in treatment. Fernandez said Bristol-Myers could “win the war,” if it succeeds with a combination of Opdivo and its other immunotherapy Yervoy as an initial treatment for advanced non-small cell lung cancer. Merck and Roche are testing their PD-1s combined with chemotherapy for the same purpose.

In the end, patients may benefit from lower costs if Merck and Bristol-Myers face more rivals in the marketplace. Both Keytruda and Opdivo have a U.S. list price of about $150,000 per year.

If combinations of expensive therapies become the norm, drugmakers could theoretically keep prices lower by mixing their own treatments rather than seeking permission from a rival.

“The profits on oncology drugs are so high that ‘me-too’ drugs will be developed,” said Joel Hay, professor of pharmaceutical economics and policy at the University of Southern California. “They will ultimately reduce the profits in that class. That’s how competition is supposed to work.”