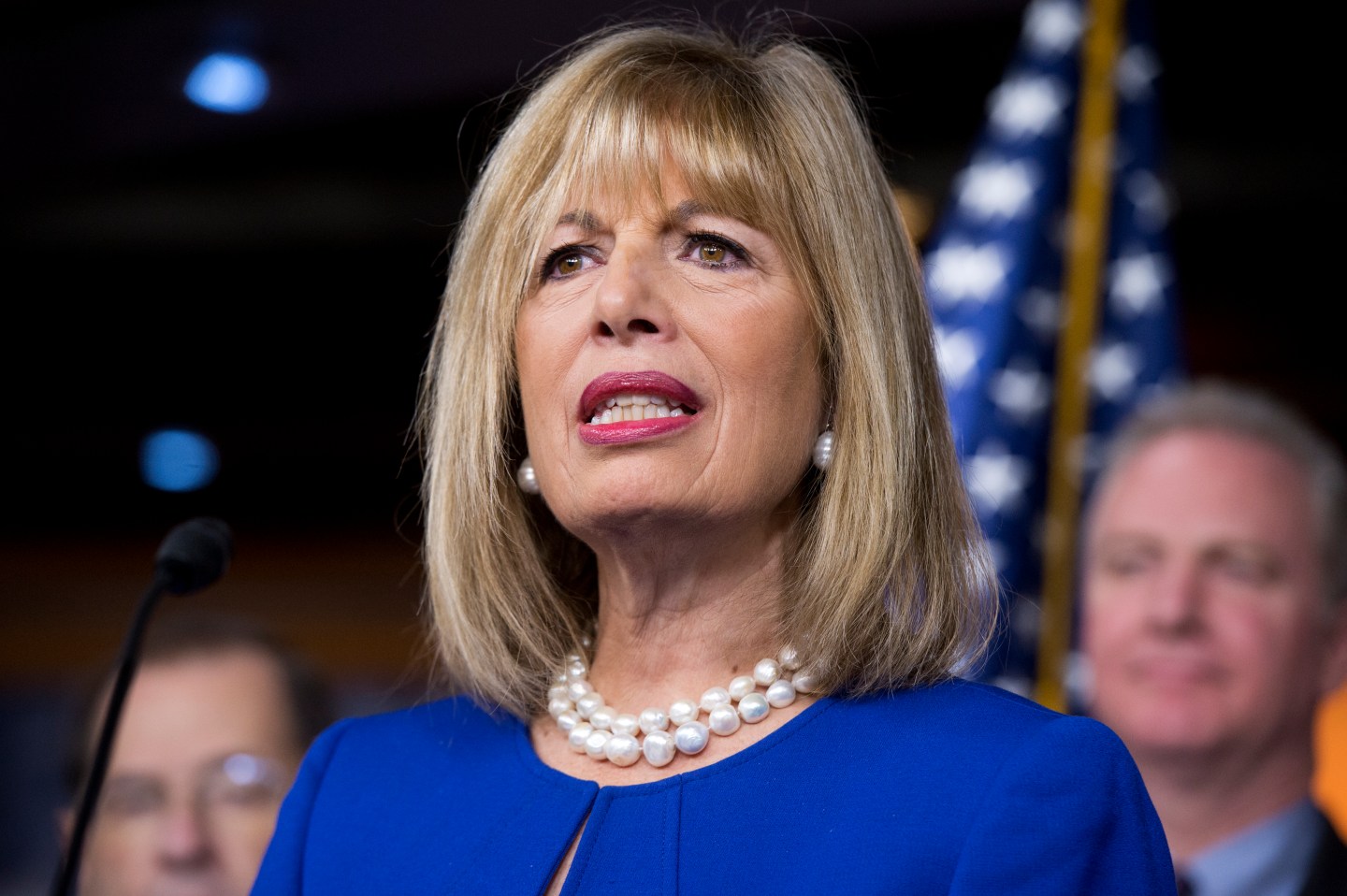 Members of Congress will read the letter from the woman who was sexually assaulted by a former Stanford University student on the floor of the U.S. House of Representatives.

Next week, California Representative Jackie Speier will sponsor a special order, according to the Huffington Post, where fellow members will read from the statement over the course of an hour. It is expected to be a bipartisan exercise.

Speier and Texas Representative Ted Poe read excerpts from the victims letter on the House floor Thursday, putting the word’s of the woman into the congressional record.

Brock Turner, then a member of the Stanford swim team, was convicted of sexually assaulting the woman in January 2015 and the trial — especially Turner’s sentencing, which critics have said is too lenient — has attracted national attention. The victim in the case read her statement aloud in court and published it online last week, where it went viral.

Vice President Joe Biden penned an open letter in response to the statement earlier Thursday, noting that her words and bravery meant something to victims of sexual assault across the world.