No More Tinder For Teens 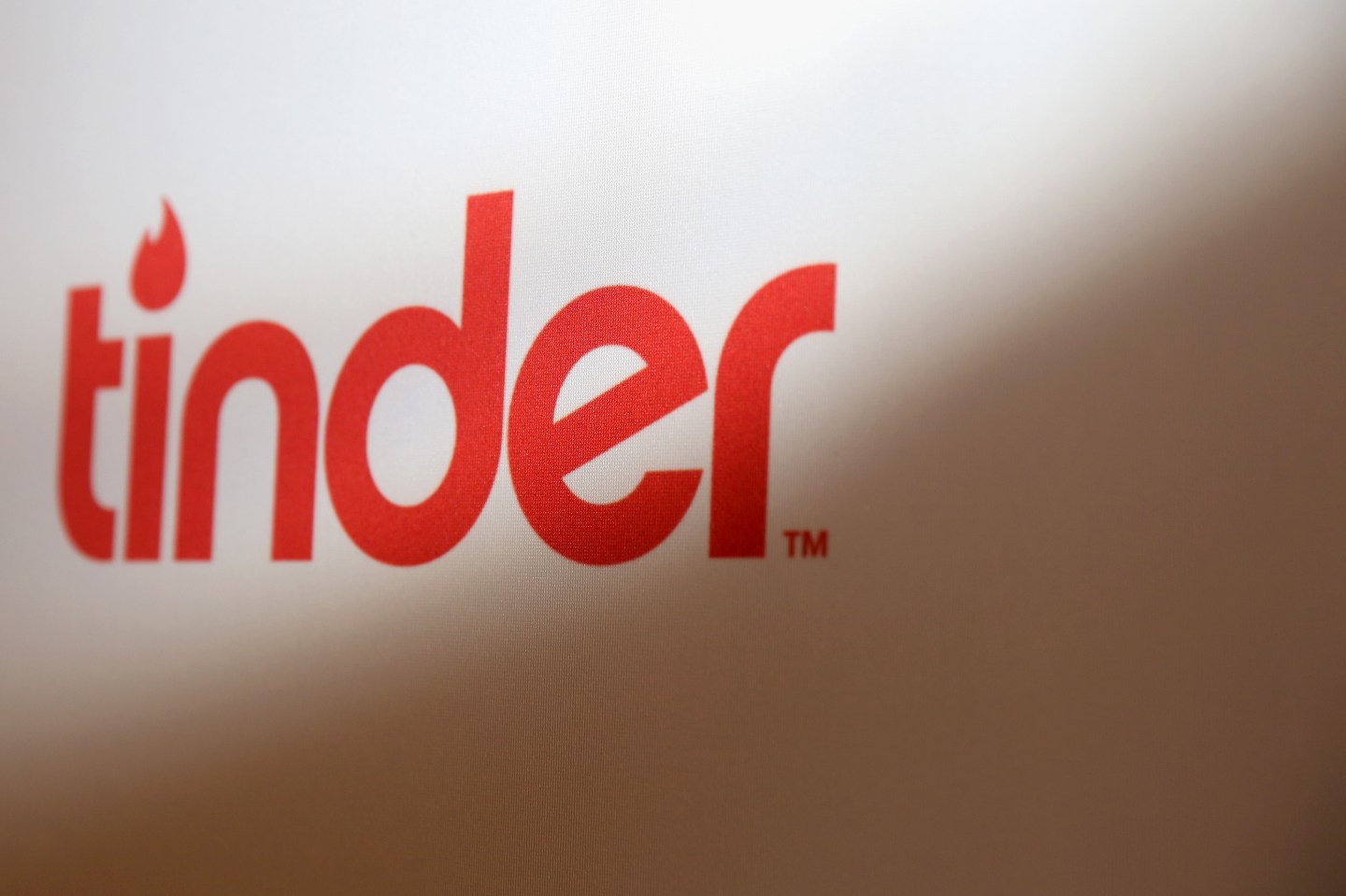 Starting next week, Tinder users under 18 can no longer sign in and start swiping.

The dating app, which is owned by Match Group (MTCH), was launched back in 2012. Since its start, it has been available to anyone who is over the age of 13. Any users aged 13-17 could only match with people in the same age group.

In a statement released by the company, Tinder made a decision to ban those under the age of 18 from using the popular dating app. The change will impact less than 3% of the global user base, according to TechCrunch.

Tinder’s VP of Communications, Rosette Pambakian, explained the company’s decision in a statement:

On a platform that has facilitated over 11 billion connections, we have the responsibility of constantly assessing our different user experiences. Consistent with this responsibility, we have decided to discontinue service for under 18 users. We believe this is the best policy moving forward. This change will take effect next week.

This comes shortly after the company’s announcement to make dating app easier for transgender people to use. Tinder plans on adding more gender options for users. The only options users currently have are male and female.

Expanding gender options is a way to ensure users receive “quality matches” through the app, Tinder said in a statement to Fortune.

The company also said that it’s working with LGBTQ advisors, including transgender activist Andrea James and GLAAD, as part of its commitment.

“There’s an important transgender (and gender nonconforming) community on Tinder who haven’t had that experience … yet,” the company told Fortune.