5 Summer Movies Every Entrepreneur Should See 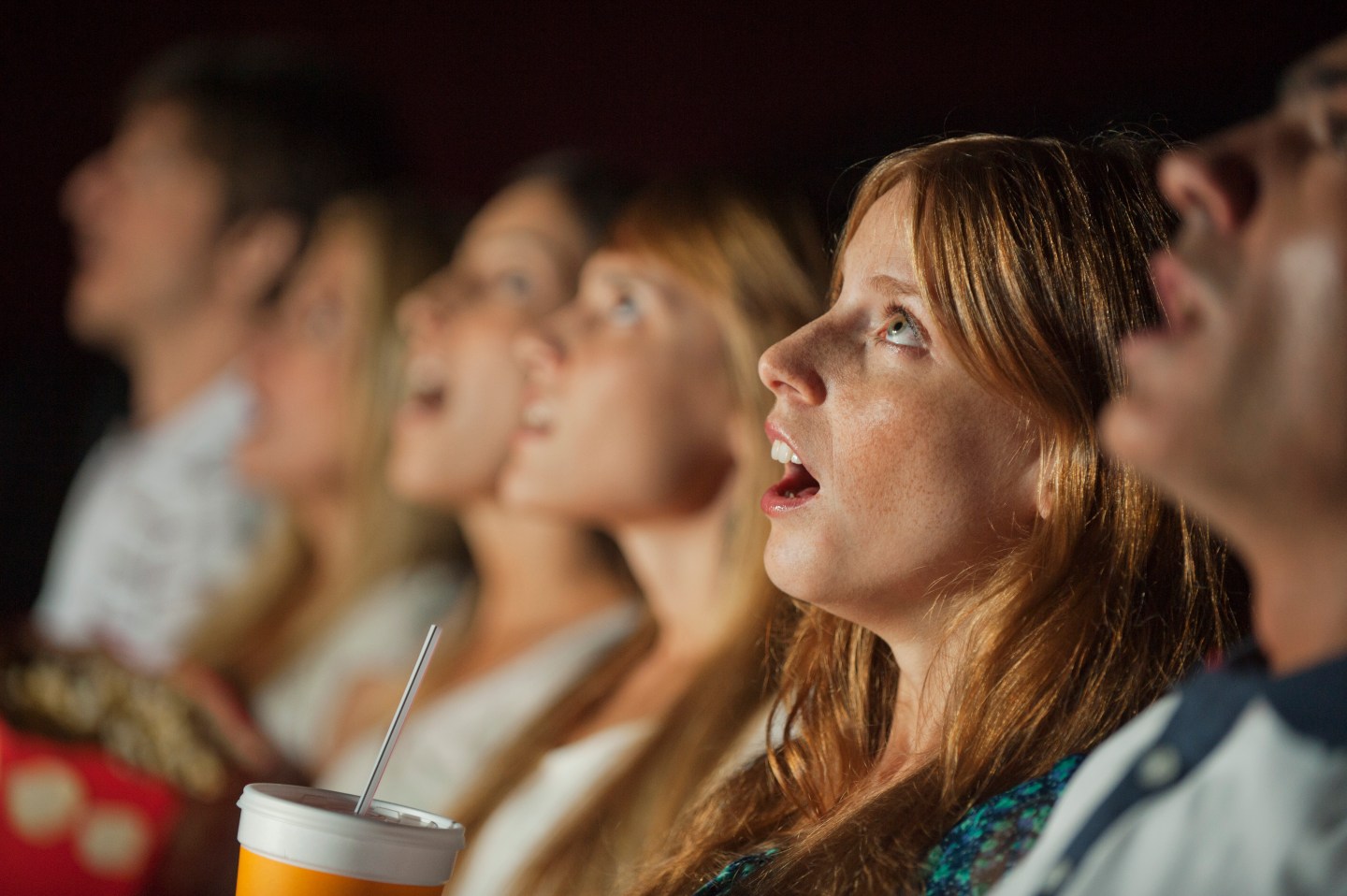 For everyone else, an afternoon at the movies can offer an entertaining method of escape from work woes — or, at least, two hours away from new email notifications. But it can be a ripe resource specifically for entrepreneurs, regardless of whether the film is a company’s origin story, a Civil War drama or a sports biopic.

Over the next few months, there are plenty of applicable business lessons to pick up from seeing Michael Keaton, Anna Gunn, Colin Firth, Robert De Niro and Matthew McConaughey navigate their professional problems on the big screen.

Watch and learn — here are five new movies that are especially fit for entrepreneurs:

Every product needs a bit of “editing” before its official release, but it’s usually tough to listen to criticism objectively. Author Thomas Wolfe (portrayed by Jude Law) greatly struggles with the refining process while working with renowned book editor Max Perkins (played by Colin Firth), who also edited F. Scott Fitzgerald and Ernest Hemingway. Perkins must remain endlessly patient and unwaveringly focused while working his eccentric employee; as he says in the film, “It’s not the page count that’s important, it’s telling the story.”

“This fight is for our children, and their children’s children,” Matthew McConaughey says passionately as Newton Knight, a former soldier who kickstarts a rebellion against the Confederate army in Mississippi. While watching the Civil War drama, note how the unlikely whistleblower convinces slaves and his fellow farmers to join his worthwhile cause, and how he remains motivated to effectively trains and leads a group — while at war, no less.

“I like money. … I’m so glad that it’s finally acceptable for women to talk about success,” Whether female or male, entrepreneurs will be enriched by watching the Wall Street drama, as Anna Gunn plays a top investment banker whose new IPO deal could help her recover from a recent career misstep and finally be seen as a serious player in her male-dominated field. The movie also notes how to cope with workplace conflicts like deceiving allies and colleagues who are a bit too competitive for comfort.

How did the golden arches of McDonald’s come to be one of the most internationally recognized brand logos? Meet Ray Kroc, a seemingly ordinary Illinois salesman whose persistence turns Mac and Dick McDonald’s burger joint into a billion-dollar fast food empire. There are numerous to-do’s to take away about company branding and franchise planning, plus other unfavorable takeover tactics to avoid. “Business is war — it’s dog eat dog, rat eat rat,” he says. “I want to take the future. I want to win.”

Often enough, business feels like a sport. Take the boxing drama — which stars Edgar Ramirez as famed fighter Roberto Duran, Robert De Niro as his manager and trainer, and Usher Raymond as his repeat opponent Sugar Ray Leonard — as a primer in fruitful mentorship and history-making competition. And when discouraged about a deal, you might just need to ask yourself one question, the way De Niro asks Ramirez during a fight’s major moment: “Are we gonna be champions?!”