George Soros is Confident a Brexit Will Not Happen 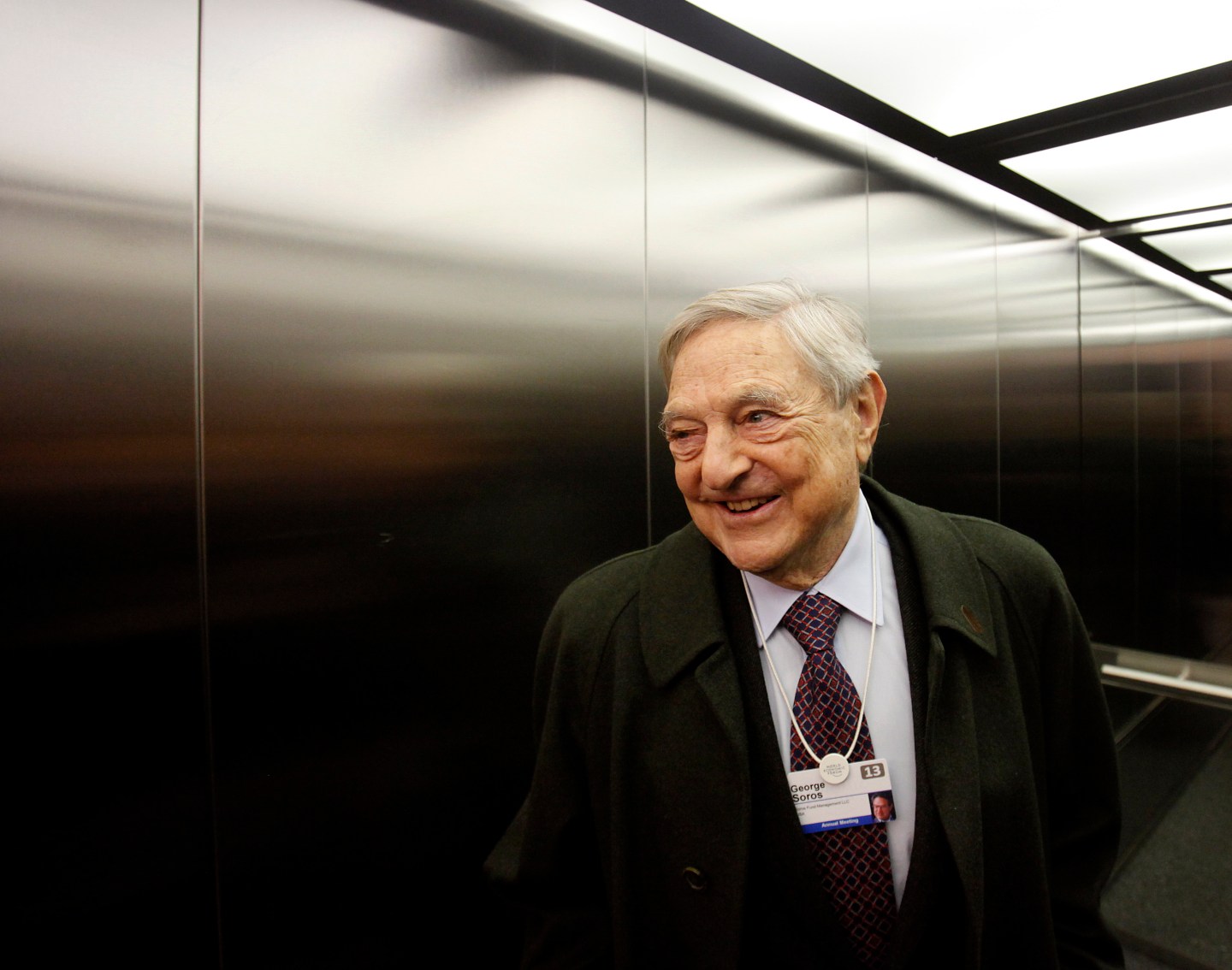 George Soros said he was confident that support for Britain to remain in the European Union would rise ahead of the June 23 vote, the Wall Street Journal reported.

Soros told the Journal there remained a good chance that the European Union will collapse due to the migration crisis, challenges in Greece and a potential British exit from the EU.

“If Britain leaves, it could unleash a general exodus, and the disintegration of the European Union will become practically unavoidable,” Soros told the Journal.

But Soros said recent strength in the British pound was a sign that a vote to exit the EU is less likely.

“I’m confident that as we get closer to the Brexit vote, the ‘remain’ camp is getting stronger,” Soros was quoted by the Journal as saying. “Markets are not always right, but in this case I agree with them.”

While betting odds have consistently indicated an In vote, opinion pollsters have so far painted contradictory pictures of how Britons will vote.

Soros bet successfully that the pound was overvalued against the Deutsche Mark in 1992, culminating in so called “Black Wednesday” when John Major was forced to pull sterling out of the European Exchange Rate Mechanism (ERM).