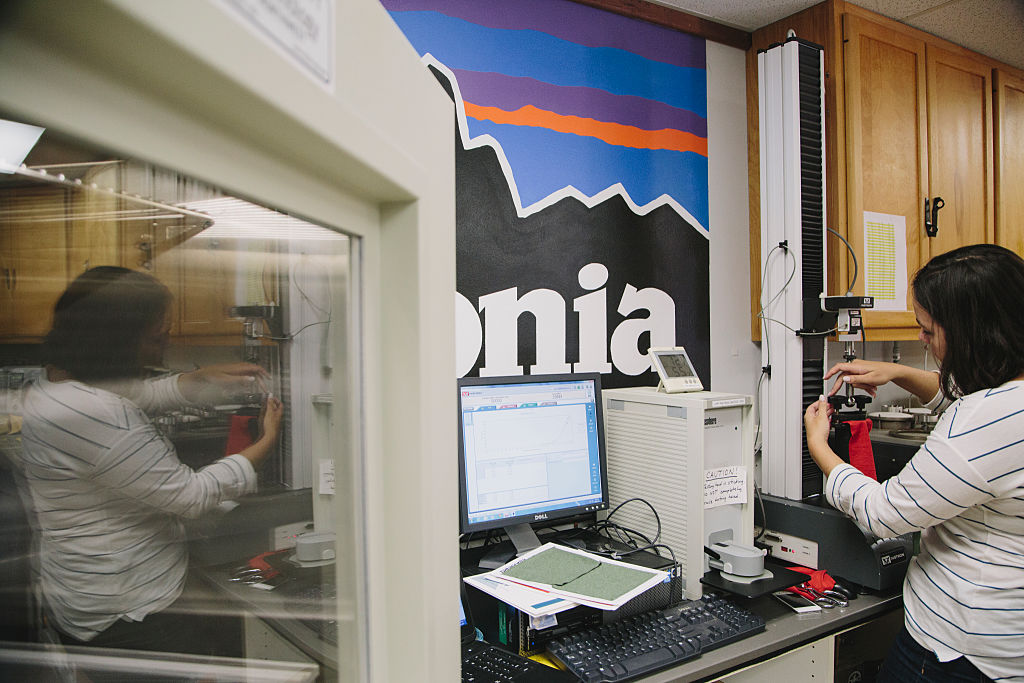 Now, in the current war for talent, Big Data’s latest incursion into HR is focused on employee retention — that is, pinpointing precisely who is on the verge of quitting so that managers can swoop in and try to persuade him or her to stick around.

Sounds good, but does it work?

Dean Carter thinks so. Before joining outdoor-gear maker Patagonia last year, Carter ran HR at Sears. About three years ago, his team built a platform in house for both giving and getting employee feedback, including a system for gathering data on morale from hourly workers at Sears and K Mart. “Each day, when they punched out at the end of their shifts, workers were asked, ‘How’s your mood?’” he says. “All they had to do was tap an emoji — happy face, mad, blah, neutral, or whichever reflected their state of mind at that moment.”

Noting that employees in West Coast stores “almost always picked happier emojis than in the Eastern U.S.,” Carter says that the symbol people tapped mattered far less than whether they bothered to choose any at all. “If a store showed a significant drop in employees picking an emoji, regardless of which one, we found that store had a big attrition problem 30 to 60 days later,” he recalls. “It was remarkably accurate.”

The same pattern showed up among salaried employees. This is one area where no news is not good news, since even an employee who’s griping at least cares enough to speak up. “What you want to watch out for is a change in participation,” says Carter. “If someone has been weighing in often, or regularly, and then suddenly stops, that’s when you might have a problem.” At Sears, he adds, “when we first started gathering feedback, I had one valuable member of my own staff, right down the hall, who suddenly got very quiet. When I met with her to learn more, it turned out she was job hunting — but we managed to keep her.”

As head of HR and Shared Services at Patagonia (which has about 2,000 employees versus Sears’ roughly 120,000), Carter called on employee-engagement software provider HighGround to set up a system similar to what he’d been using at Sears. Holding on to key talent means “companies need to capture the voice of the employee” in real time, observes Vip Sandhir, HighGround’s CEO. “A drop in morale almost always leads to a spike in turnover. But if you can spot it while it’s happening, you have a chance to intervene.”

That seems to be working at Patagonia, where Carter describes turnover as “freakishly low.” The number of employees who have quit so far this month: One.