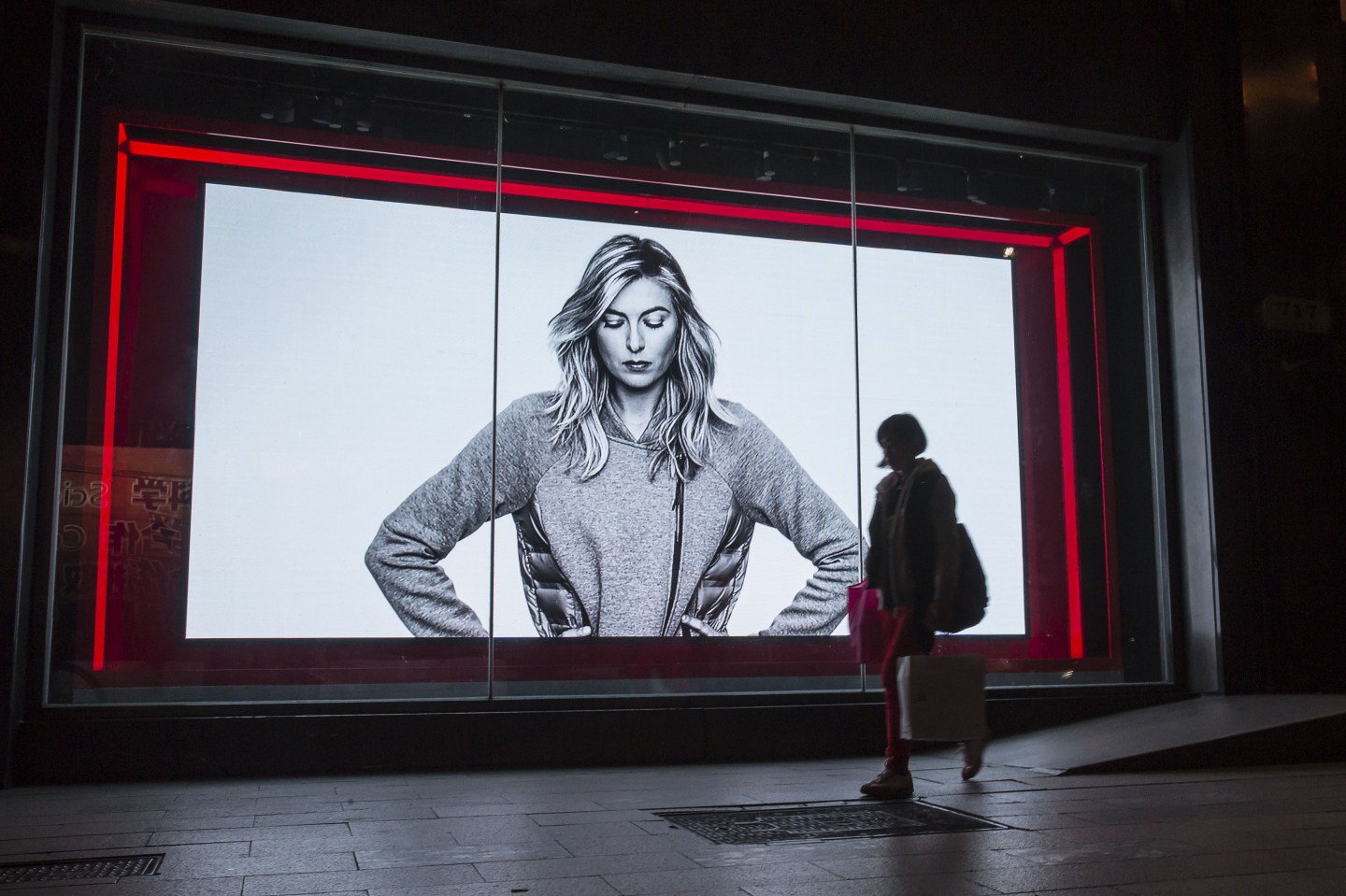 Nike (NKE) will continue its sponsorship deal with Maria Sharapova in light of her doping ban, the sportswear company announced Wednesday.

The ITF gave the tennis star a two-year ban Wednesday after she tested positive for the banned substance Meldonium at the Australian Open earlier this year. Sharapova was initially suspended indefinitely for the positive test, and the ITF acknowledged in levying the two-year ban that Sharapova did not intentionally violate doping rules.

“The ITF tribunal has found that Maria did not intentionally break its rules,” Nike said in a statement. “Maria has always made her position clear, has apologized for her mistake and is now appealing the length of the ban. Based on the decision of the ITF and their factual findings, we hope to see Maria back on court and will continue to partner with her.”

Nike had suspended its contract with Sharapova after the announcement of her failed test. Sharapova signed an eight-year deal with Nike in January 2010.

This story is published in partnership with SI.com. You can find the original article here.