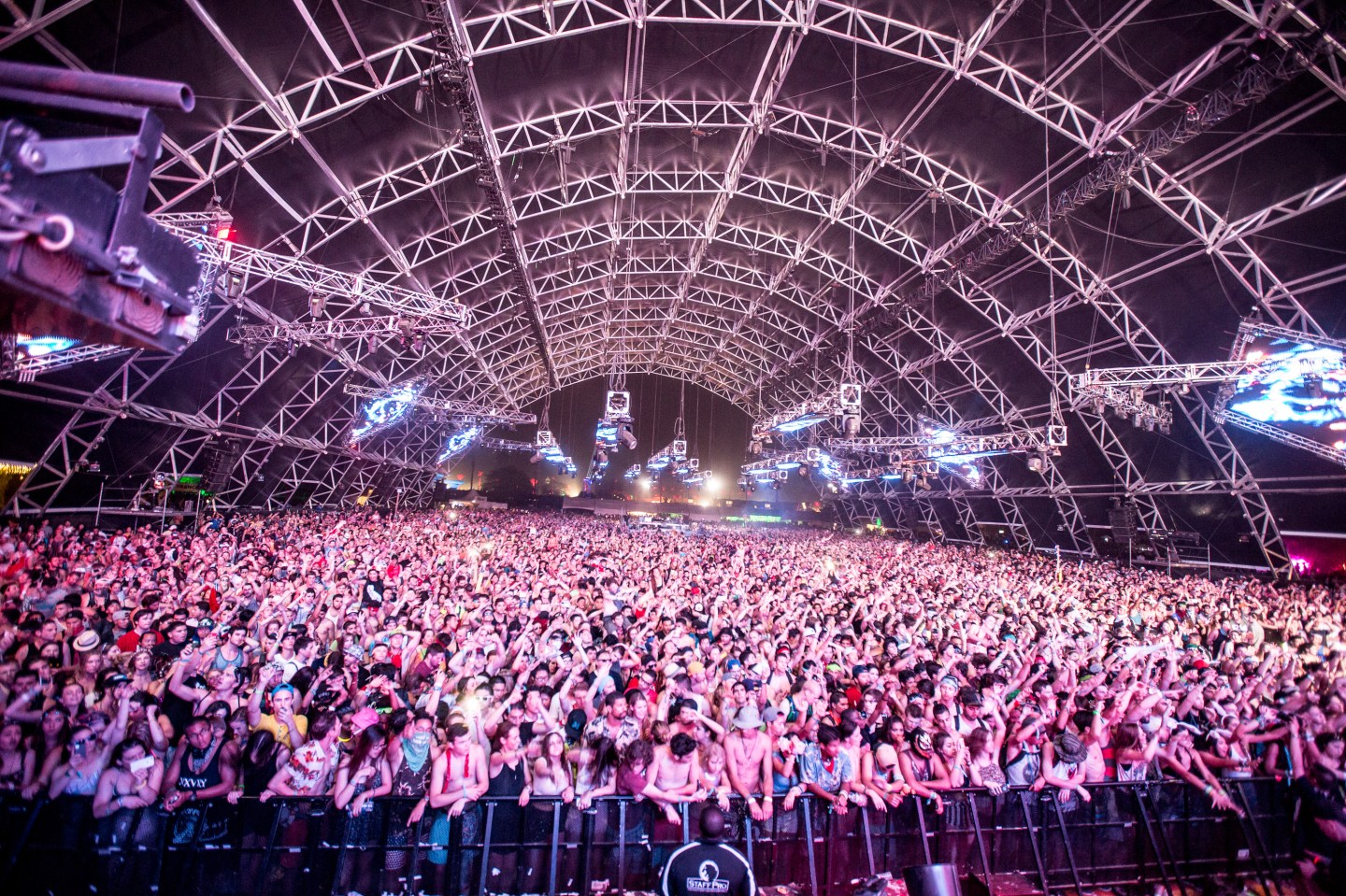 Advance tickets for the widely anticipated annual music and arts festival Coachella sold out in under four hours on Wednesday.

The promoters, Goldenvoice, opened the box office for general-admission tickets at 11 a.m. local time only to sell out by 2:50 p.m., according to the Desert Sun. The tickets for the two-weekend festival sold at $399, the same price as last year.

The event at the Empire Polo Club in Indio, Calif., takes place in April attracting top performers from across the globe and normally featuring the exact same lineup for both weekends.

Additional wristbands are expected to be released in January, once the performance acts are confirmed, and will be available over the phone or online.

The widely anticipated attraction sees more and more people each year, the Sun reports. Last year approximately 100,000 fans got their hands on tickets for both weekend events. April 2017 is expected to host even more people as Goldenvoice is expanding the venue and revised its deal with the Indio city council that could usher up to 25,000 more festival tourists.