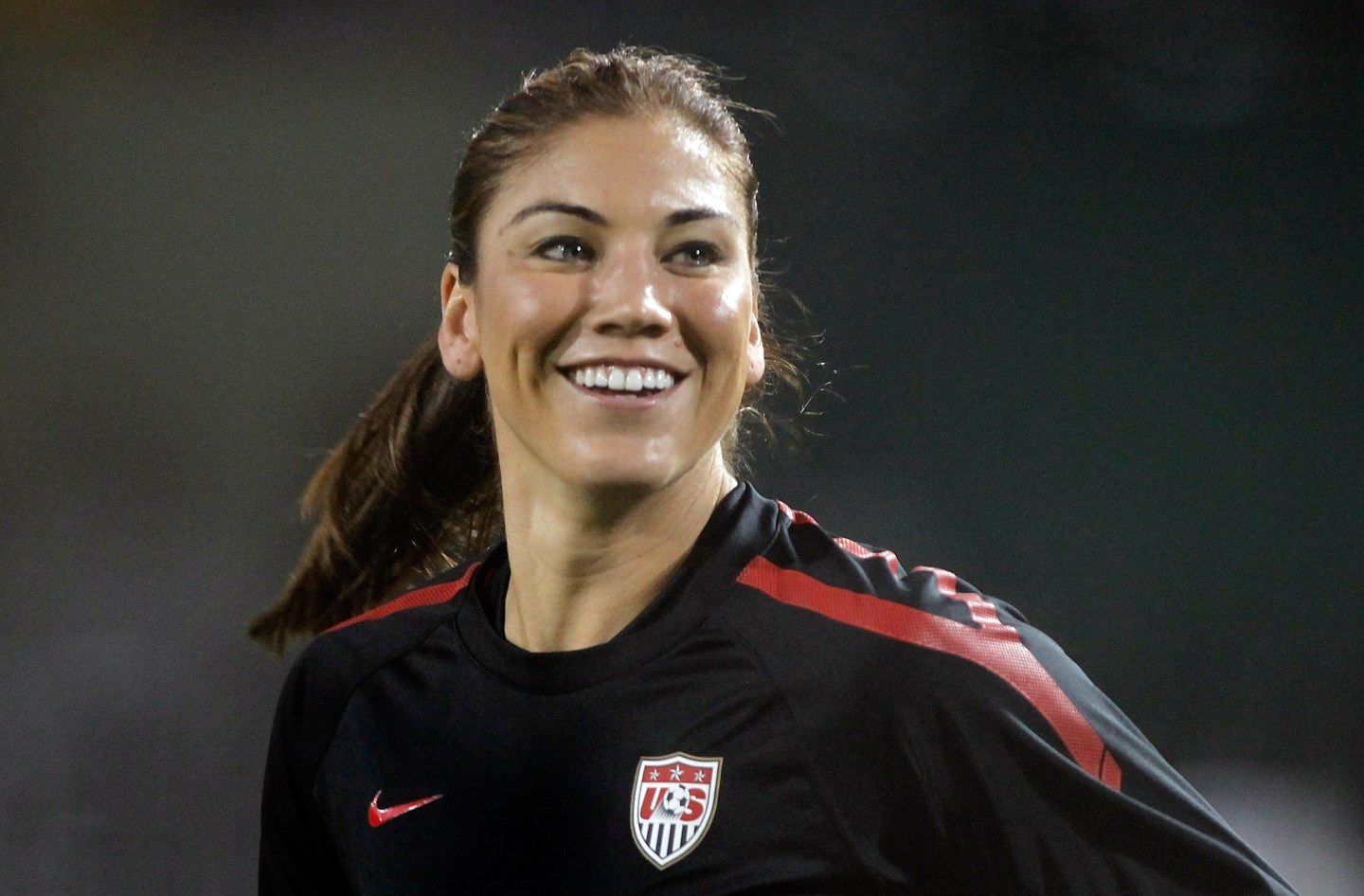 Savannah Guthrie is skipping the Rio Olympics, but few female athletes can afford to do the same.

On Tuesday, the Today anchor announced that she will not be traveling to Rio de Janeiro for the 2016 summer Olympics. After revealing that she is pregnant, Guthrie said that her doctors recommended against her making the trip because of the Zika virus, which has been linked to severe birth defects and microcephaly in children born to infected mothers.

Guthrie isn’t the first American celebrity to opt out of traveling to Brazil this summer—basketball star Steph Curry and cyclist Tejay van Garderen have both announced that they will not be participating in the games—but she is the first woman to do so.

Interestingly, no female U.S. athletes have definitively dropped out so far, despite the Centers for Disease Control and Prevention advising pregnant women and women who are trying to have children against travel to Rio—and despite anger that making the choice between health and career is falling squarely on the shoulders of female athletes. Women’s soccer star Hope Solo is a case in point.

Two months later, Solo announced that she will go to the Olympics despite the risks, though she noted that she is “disheartened” by the International Olympics Committee’s decision not to move the soccer stadium from the Brazilian city of Manhaus, where threats of mosquito-borne viruses are higher. “Knowing what we know about Zika, it’s irresponsible,” she wrote in a statement in April.

So why isn’t Solo skipping Rio? She didn’t say, but the reason is likely the same one that is motivating many of her fellow female competitors: money, which is in short supply for even the very best women athletes.

Jessica Phillips, a former national cycling champion and the wife of van Garderen, told to the New York Times last week that it would be harder for a female cyclist to drop out of the Olympic games because they don’t have the option to make big money on a pro tour. And cyclists are not alone. The vast majority of female athletes earn just a portion of what male athletes earn, making skipping an event as big—and as potentially lucrative—as the Olympics a non-option.