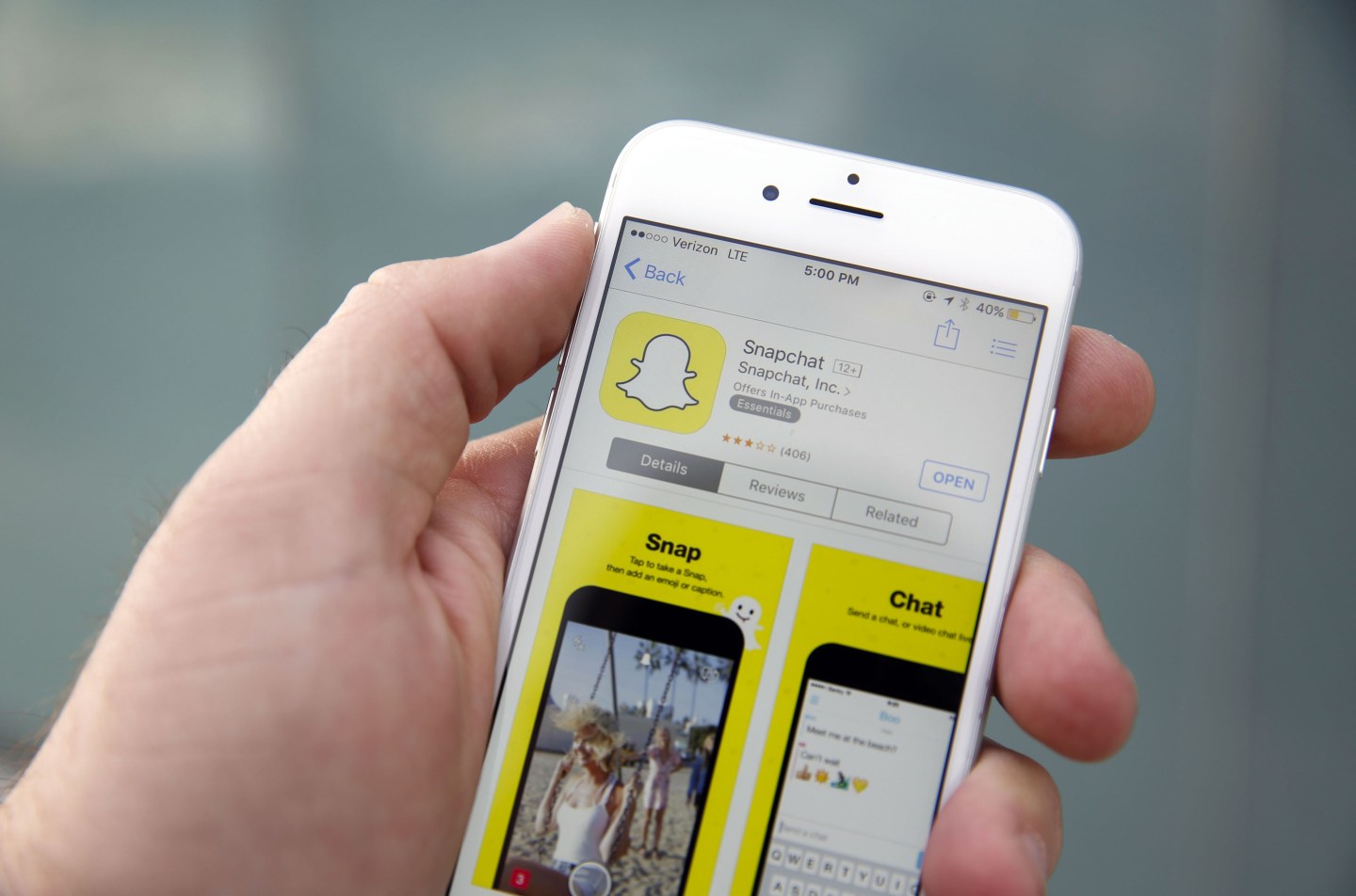 Messaging app Snapchat will surpass Twitter and Pinterest in the number U.S. users this year, according to a new report from market research firm eMarketer.

Snapchat’s U.S. user base will grow 27.2% to 58.6 million users, according to the report. That would put it ahead of Twitter’s predicted 56.8 million U.S. users and Pinterest’s 54.6 million, according to eMarketer.

Passing Twitter and Pinterest would be yet one more achievement for Snapchat, the fast growing startup best known for its disappearing photos. Since its debut in 2011, it has gained huge momentum and a valuation of $20 billion in its most recent funding round.

Snapchat, which has 110 million daily active users worldwide as of December, according to Bloomberg. is becoming the social media app of choice for young users. The company has said that more than 60% of U.S. smartphone users between the ages of 13 and 34 use its service.

Snapchat’s largest audience are people between 18 and 24, representing 34% of the company’s overall user base, according to eMarketer. The second largest user group is people between 25 and 34, representing 27% of the overall. The fastest growing U.S. age group is children under 12, which will grow 42.9% this year, said eMarketer. Among teenagers, the app beats out every other social media service including giants Facebook, Twitter, and Instagram.

Snapchat has also become a major destination for video. The number of views has grown 350% in the last year to over 10 billion daily, exceeding Facebook’s 8 billion.

But while Snapchat may dominate video views, it is still second to Facebook’s messaging app, Facebook Messenger, in the chat app category. EMarketer predicts that Messenger will have 105.2 million U.S. users this year, twice that of Snpachat.

Looking further in to the future, eMarketer said that Snapchat will add 26.9 million U.S. users by 2020 for a total of 83.7 million users. If so, that would be double from where Twitter and Pinterest are expected to be.