Prince’s Estate Might Be Worth Much Less Than We Think 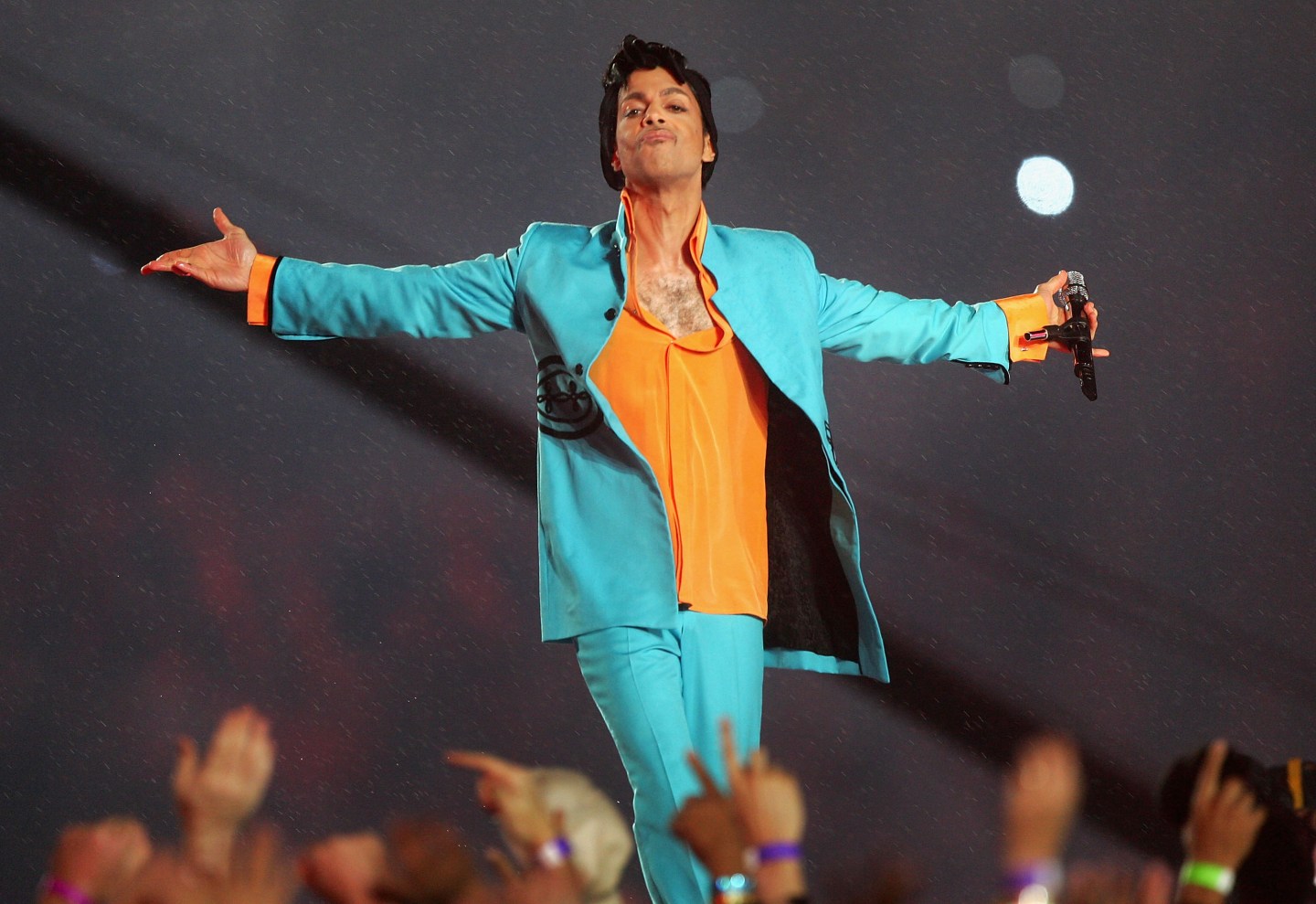 It’s well-documented at this point that Prince apparently died without leaving a will.His estate is worth roughly $300 million, by some estimates, and so it’s understandable that the artist’s relatives are anxious to settle the division of assets — but it also seems that, that thanks to taxes, the actual value of those assets might be drastically diminished.

This risk should incentivize the parties at hand to resolve the estate debate swiftly, financial actors said.

“If we do not, the government will not wait,” Douglas Peterson, a lawyer who represents the wealth management firm handling Prince’s estate, told the judge presiding over the case, according to NBC. “They will have a fire sale, and that is not in the best interests of anyone.”

The heirs could be determined by the end of this month, when a probate hearing is scheduled.