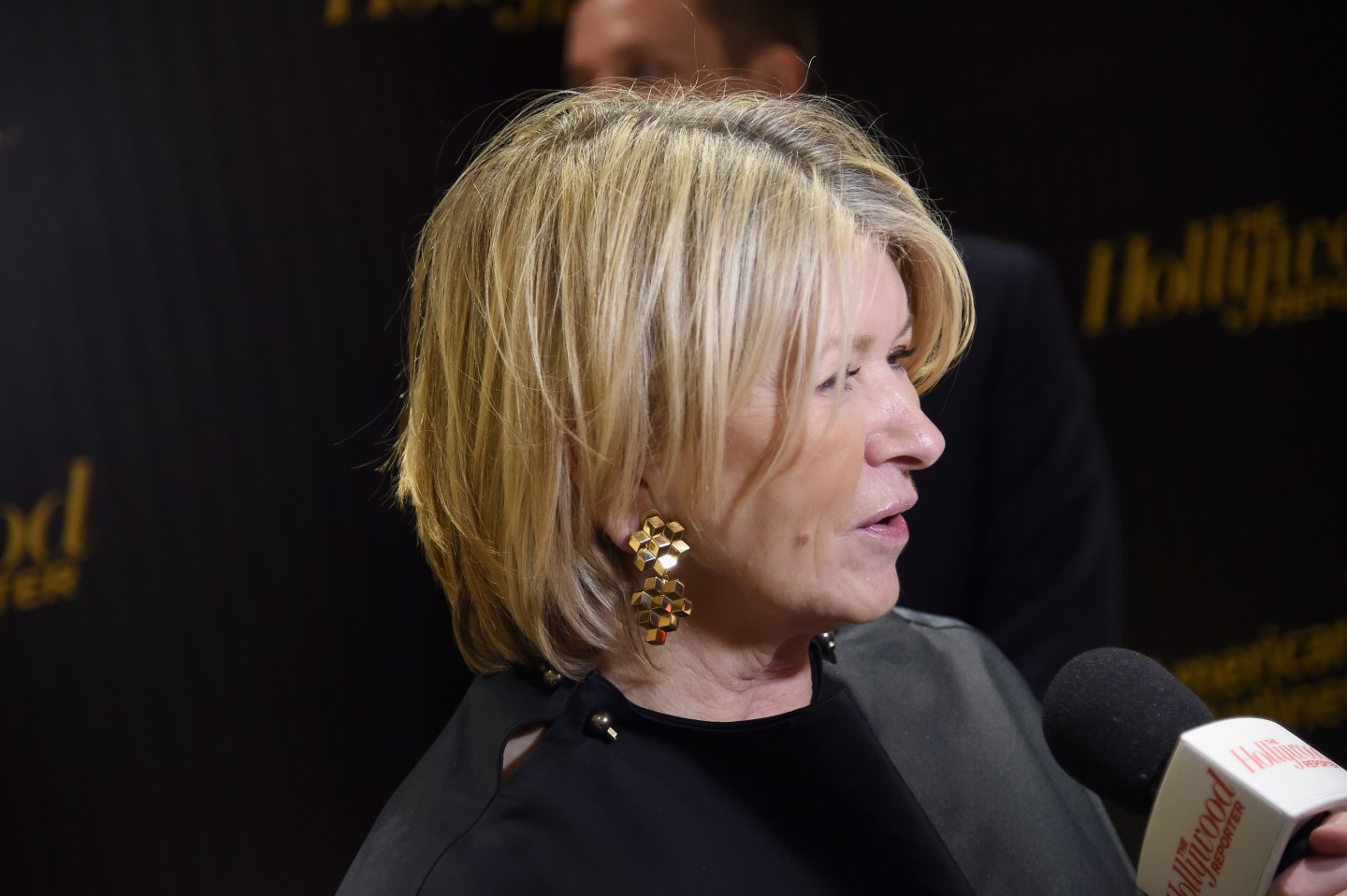 The ladies from Litchfield have nothing on the women Martha Stewart served time with.

On the latest episode of Netflix’s Chelsea, the former inmate opens up about what it’s really like behind bars and why she isn’t interested in watching the hit show Orange Is the New Black.

“It’s not as good as the real thing,” the businesswoman told Chelsea Handler. “When you live through something like Orange Is the New Black, the real characters are better.”

Stewart, 74, spent five months in jail in 2004 after being found guilty of obstructing justice and lying to investigators about the 2001 sale of ImClone Systems Inc. stock.

During her stint behind bars, the former beauty queen had to adjust to a whole new television schedule – sounds exactly like Litchfield.

Season 4 of Orange Is the New Black premieres on June 17 on Netflix.