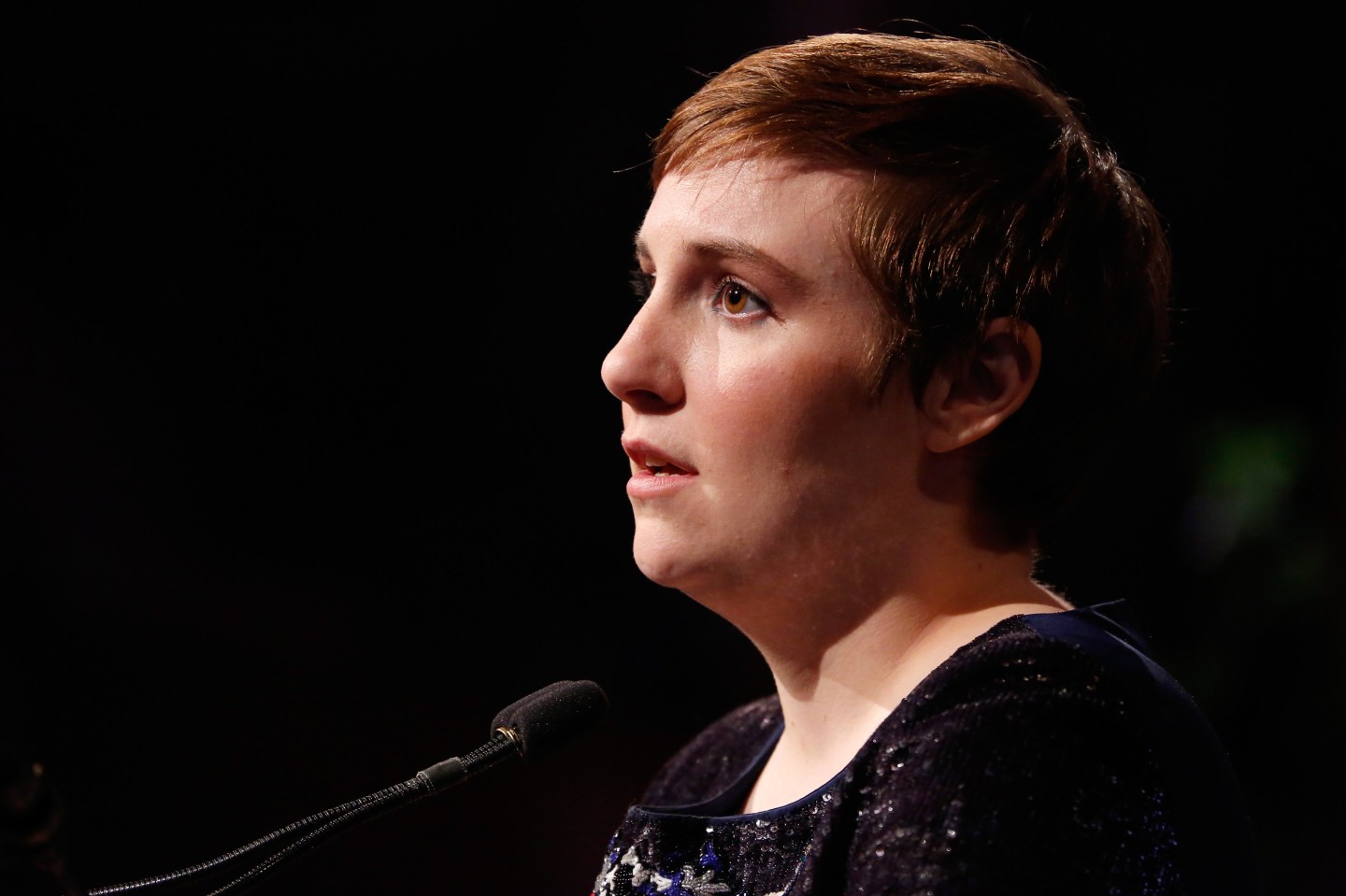 Lena Dunham has a message for you about sexual assault.

On Wednesday afternoon, the Girls creator shared a public service announcement on her Twitter page that she dedicated to “the brave survivor in the Stanford case who has given so much to change the conversation.”

The PSA, which stars Dunham as well as her Girls co-stars Allison Williams, Jemima Kirke, and Zosia Mamet, runs through a number of disturbing statistics about sexual assault in the U.S., and urges viewers to support, listen to, and take action on behalf of victims.

The issue of how American society—and the legal system in particular—treats victims of sexual assault victims was brought to the forefront recently when Brock Allen Turner received a six-month prison sentence for sexually assaulting an unconscious woman when he was a freshman at Stanford University.

The woman wrote a powerful statement about the experience that was published by Buzzfeed last week. It quickly went viral, launching an ongoing discussion about the danger of silencing survivors.

“So why is our default reaction, as a society, to disbelieve, silence, shame?” the actresses ask in the video.

Watch the full PSA below:

I dedicate this to the brave survivor in the Stanford case who has given so much to change the conversation. https://t.co/KMOJUxvPu0