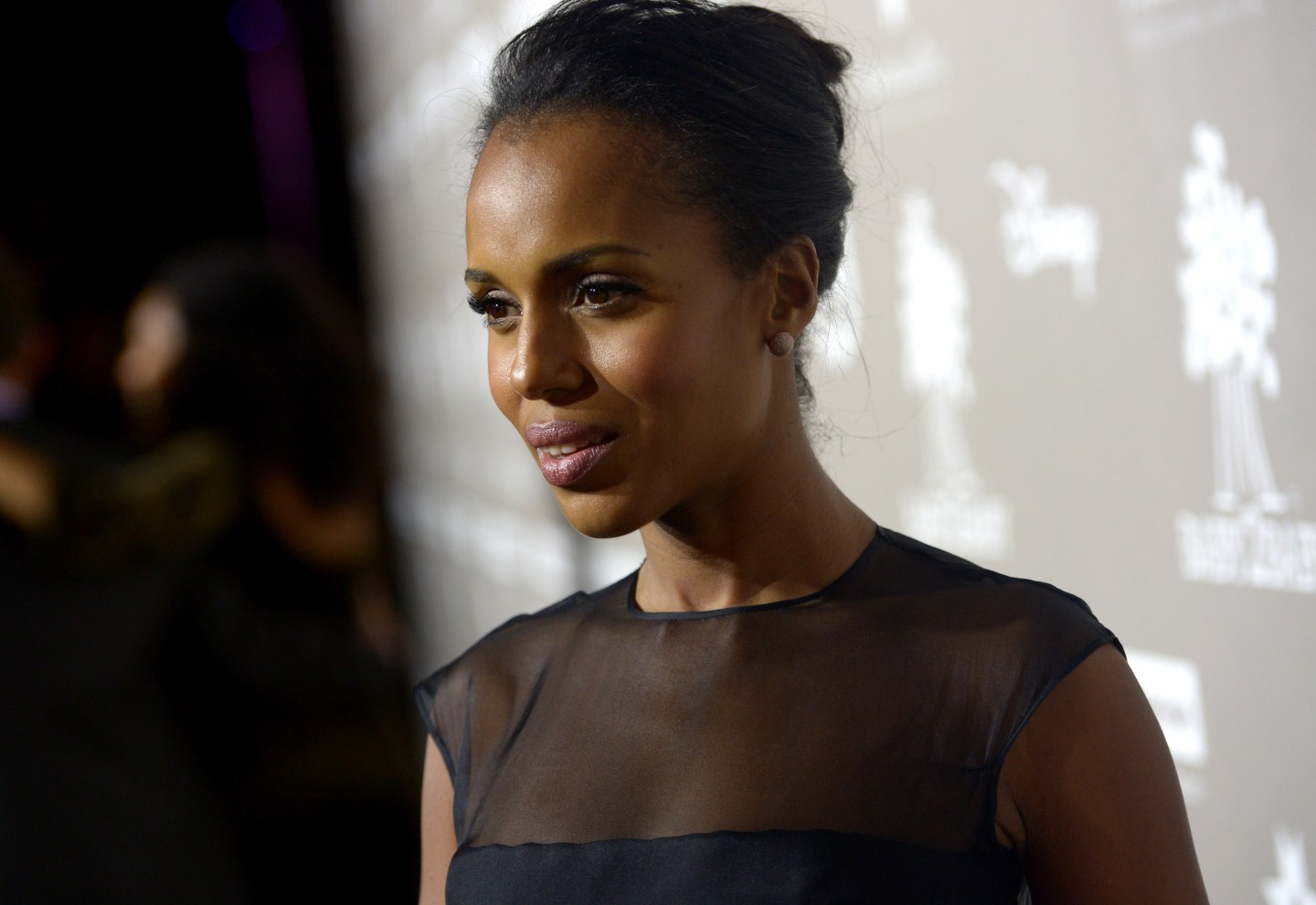 This story originally appeared on Time.com

Before Kerry Washington was launched to megastardom by her role on Scandal, she was dropped from two other TV pilots for not being “hood” enough.

The actress weighed in on the stereotyped casting she faced in conversation with Aziz Ansari for Variety’s “Actors on Actors” series. “Before Scandal,” she said, “I was actually cast in two other pilots. Both went to series, but I was fired and recast … For both, it was because they wanted me to sound more ‘girlfriend,’ more like ‘hood,’ more ‘urban.’”

Ansari likened her experience to his own, saying he’s often showed up to auditions only to feel like “I’m not here [for me], I’m here because I fit what looks like the person they want in here.”

“It’s interesting; like every person that’s not a straight, white guy has their version of this,” he said.