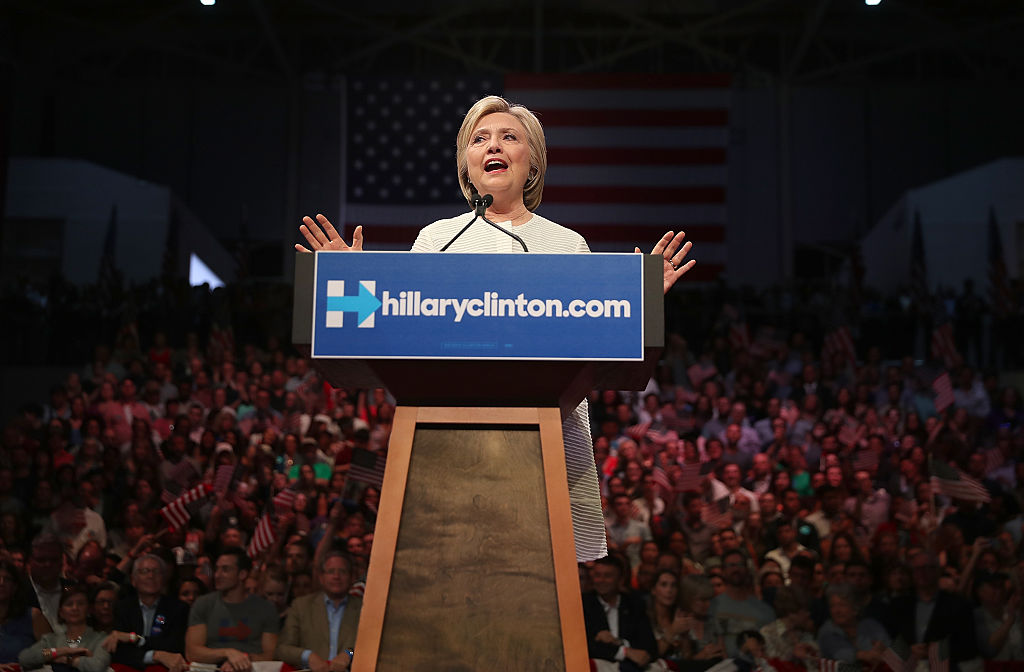 Tom Steyer, a billionaire environmental activist who stayed neutral during the presidential primary process, has officially cast his lot with Hillary Clinton after the former Secretary of State all but wrapped up the Democratic nomination on Tuesday night.

Steyer, a former hedge fund manager, did hold a fundraiser for Clinton last year, reports Politico, but he stopped short of actually endorsing any candidate.

“Hillary Clinton is an experienced leader who will lead us to victory because she embodies the best values of our country. She will put the needs of working families first. She will be fearless in her pursuit of solutions to the most urgent challenges we face,” Steyer said in a statement. “She will move us rapidly towards becoming ‘the clean energy superpower of the 21st century,’ with inclusive prosperity and a better future for all.”

Steyer has become one of the left’s leading advocates for policy change on climate issues, advocating for action on clean energy and reduction of greenhouse gases.

In his statement, he also praised Bernie Sanders, calling him a “great progressive leader.”