Long Lines at the Airport Are Getting a Lot Better 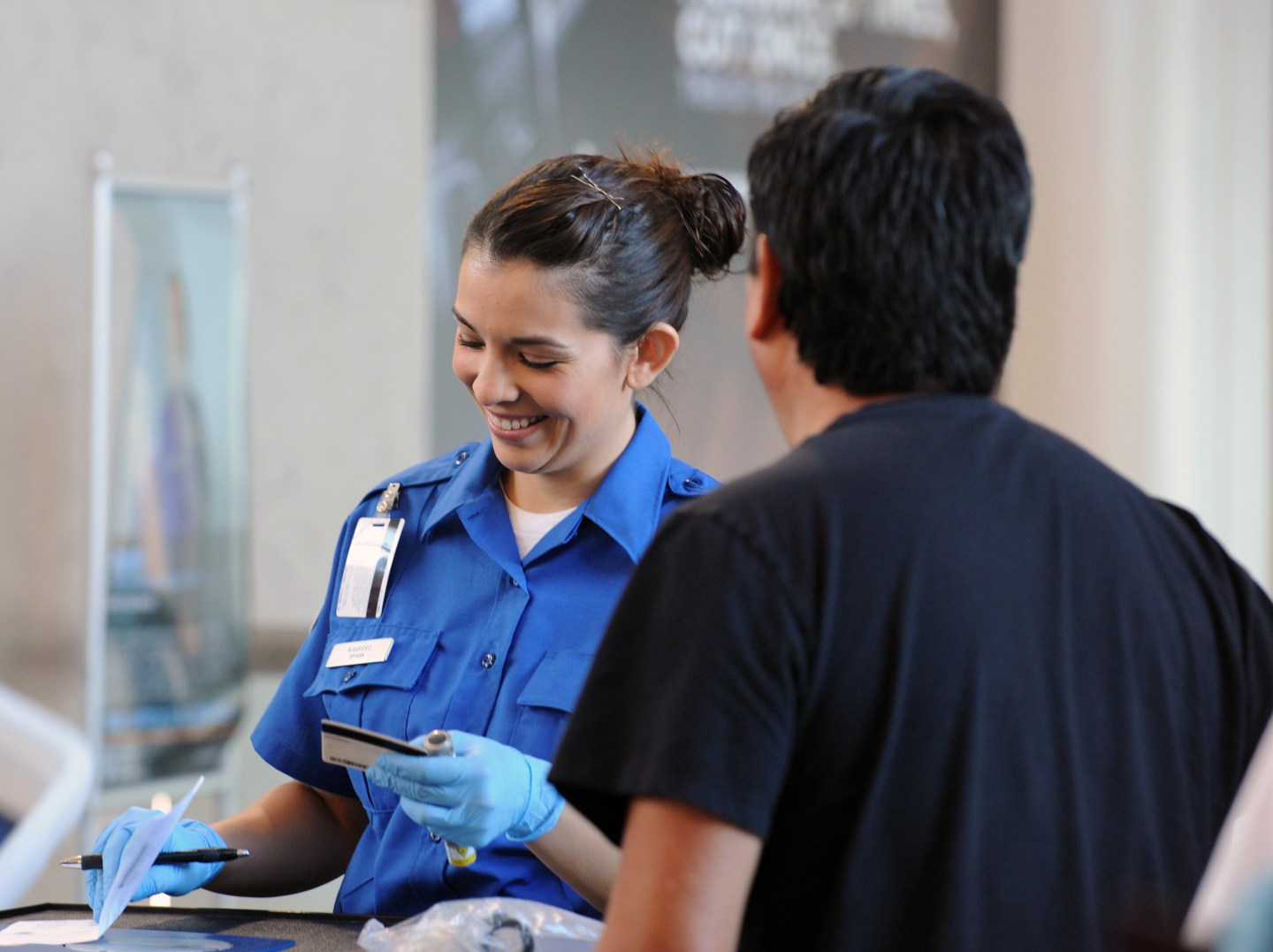 Significant progress has been made on shortening screening lines since earlier this spring when airlines reported thousands of frustrated passengers were missing flights, the head of the Transportation Security Administration said Tuesday.

The agency said it is reducing lines partly by adding more lanes and increasing staffing at peak periods, especially at seven of the nation’s busiest airports: John F. Kennedy in New York, Newark in New Jersey, O’Hare in Chicago, Miami, Atlanta, Dallas-Fort Worth and Los Angeles.

“When you get stories of long wait times it has primarily been those airports,” Neffenger said. “If you can prevent problems from happening there, you don’t have problems that cascade throughout the system.”

TSA also is exploring the possibility of adding automated screening technology at more than a dozen airports that can speed up lines by as much as 30 percent, he said. After TSA viewed the technology in operation at busy Heathrow Airport in London, Delta Air Lines helped pay for its installation in two screening lanes in Atlanta, he said. The new system, which went into operation in late May, has been such a success that TSA has created a special team to talk to other airlines and airports about installing the systems and going even further to add more automation, he said.

TSA also won praise from one of its fiercest critics, John Roth, the Department of Homeland Security’s inspector general. TSA screeners overwhelmingly missed prohibited items in covert tests carried out by the inspector general’s office, according to a highly critical report by Roth last year.

“I believe we are in a different place than we were last June,” Roth told the Senate committee. Under Neffenger, TSA has acknowledged its security weaknesses and is beginning to come to grips with them instead of “fighting us every step of the way,” he said.

“We are generally satisfied with the progress they are making, which is by no means complete,” Roth said. Among his continuing concerns are that not enough is being done to protect against the “insider threat” of an airport worker or other persons who have access to airport restricted areas, he said.

There is “no holistic look at an airport worker who has unrestricted access to aircraft,” Roth said. TSA continually checks to see if workers have been convicted of a crime, but doesn’t go beyond that if there hasn’t been a conviction, he said.