The Owner of Twinkies Is Buying the Playboy Mansion 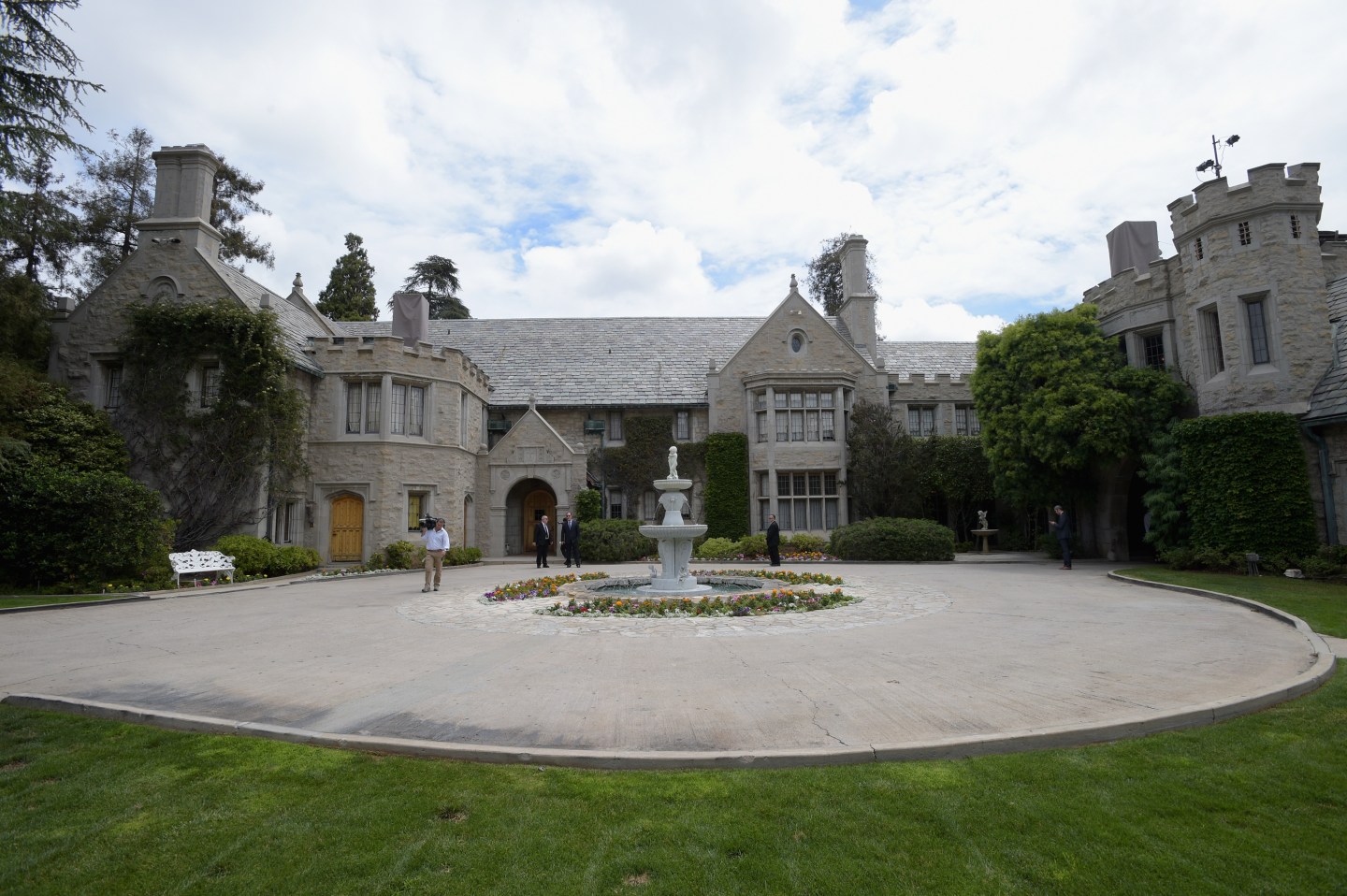 The Playboy Mansion is reportedly under contract to be sold to a neighbor.

The house, located in the Los Angeles neighborhood of Holmby Hills a short distance from Beverly Hills, is being bought by 32-year-old heir Daren Metropoulos, USA Today reports. The house, currently owned by Playboy Enterprises, had originally been listed at $200 million making it the most expensive house for sale in the country, though the final sale price has not been disclosed.

Metropoulos is the namesake of the private equity firm Metropoulos & Co., which owns Hostess Brands. According to the Daily Mail he is also the son of Greek billionaire C. Dean Metropoulos, who was at one point the owner of Pabst Brewing Co. The younger Metropoulos also paid $18 million for the house next door in 2009.

The buyer agreed to let 90-year-old Hugh Hefner live out the remaining years of his life in the mansion, which was one of the conditions of the sale from the start. The 12-bedroom house is measured at 20,000 square feet, sits on five acres of land, and comes with a zoo license.

Update: A previous version of this story incorrectly stated that the head of the Pabst Brewing Co. is Evan Metropoulos. The company is currently headed by CEO Eugene Kashper.