India Is Getting Its First Original Netflix Series 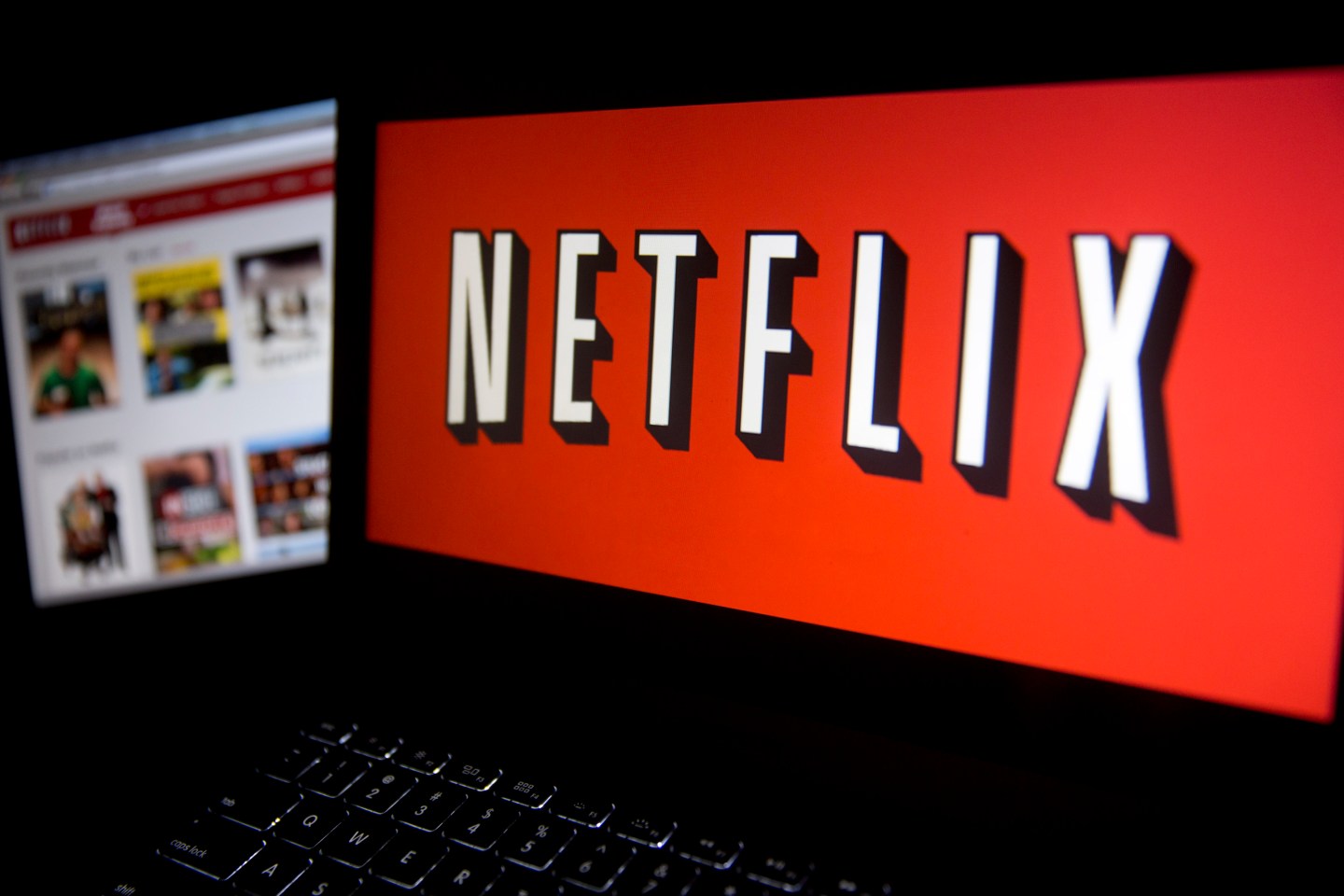 Netflix has scored U.S. hits with original TV shows like House of Cards and Orange is the New Black, winning over accolades, awards, and millions of viewers. The video-streaming provider has been taking that original content strategy abroad, with India looking like its next big market.

Netflix has been spending more money on original TV series, specials, and films as a way to convince more viewers to subscribe as it leans less on traditional studios for content. The company launched seven new series alone in the U.S. during the most recent quarter, including new seasons for Unbreakable Kimmy Schmidt and Grace and Frankie.

But executives have also said that to win abroad and become a truly global media powerhouse, Netflix needs to broaden its programming slate to appeal to a global membership base with diverse tastes. But while international markets remain an alluring aspect of Netflix’s future growth, there are some limitations: For now, Netflix is offered mostly in English in many of the markets it serves, and payment methods are limited.

Still, the company did rapidly add 130 new countries to its system early this year, including India, where a fifth of that nation’s 1.3 billion people are online. Netflix has said that by expanding abroad at such a fast pace, it can learn more quickly about what content those audiences want.