The 5 Pop Stars Hawking the Most Junk Food to Kids 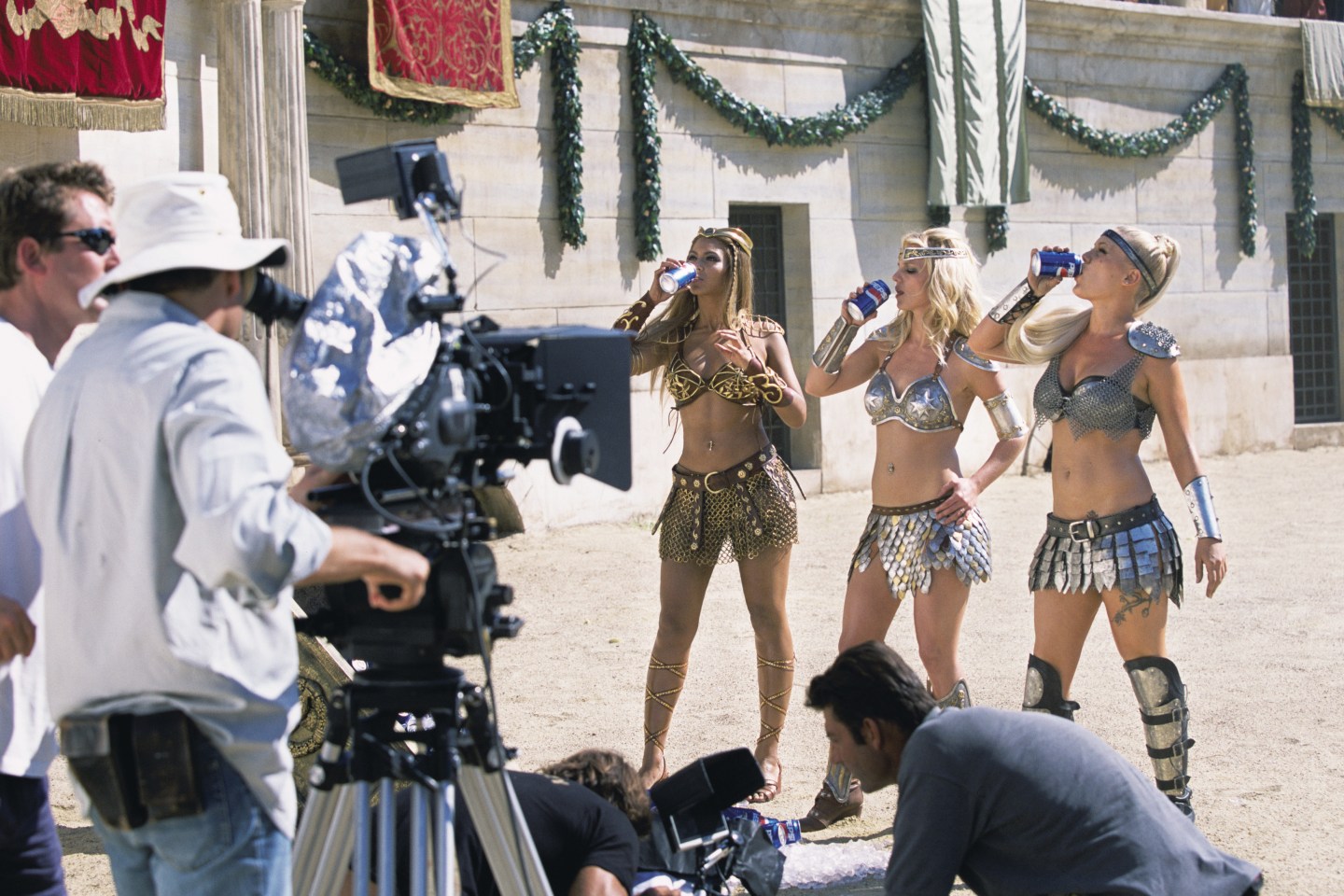 Brands have historically leaned on celebrities to endorse their goods. There’s a good reason: data has shown that celebrity endorsements can boost a brand’s appeal and, ultimately, sales.

That is especially true when the pop stars are involved in the marketing to children and teens. So, it may come as no surprise that a new study by researchers from New York University found that 65 of the biggest pop stars are pitchmen (and women) for 57 food and beverage brands owned by 28 parent companies.

And many of the products being pitched by these musicians are junk food, sweets and sodas that have been associated with childhood obesity.

The study, published in the journal Pediatrics, found that 71% of the 69 non-alcoholic brands promoted by the pop stars were high in sugar content and nearly 81% of the 26 endorsed foods were energy dense and nutrient poor.

The researchers identified the musicians with the most food and beverage endorsements over a 14-year period and the associated Nutritional Profile Index, a nutrition score where 1 is the worst and 100 is the healthiest. Here is what they found:

You may best know him for his hit song “Harlem Shake.”

He has endorsed A&W Restaurants, Dr. Pepper, Hot Pockets, Red Bull, and Pepsi Regular. The mean nutritional score of those brands: 50.43 out of 100.

Will.i.am is a singer, songwriter, rapper, entrepreneur, and record producer. In addition to his solo work, he’s also a member of the Black Eyed Peas.

He has endorsed Coca-Cola (KO), Doritos, Dr. Pepper, and Pepsi Regular. The mean nutritional score of those brands: 42.59 out of 100.

[youtube https://www.youtube.com/watch?v=-_oWIehyLvk]
The pop star has released eight studio albums since 1999 and garnered the title of “best-selling teenage artist of all time.”

She has endorsed GG Tea, McDonald’s, and Pepsi Regular. The mean nutritional score of those brands: 48 out of 100.

After rising to prominence (especially among teen girls) as part of NSYNC, Timberlake has continued to captivate young fans and snag a couple Grammy Awards along the way.

The English singer-songwriter may be best known in the U.S. for her hit single “Bang Bang,” which went multi-platinum worldwide.

She has endorsed McDonald’s, Pop Tarts, and Cadbury’s. The mean nutritional score of those brands: 34.18 out of 100.

Celebrities that got positive scores

Shakira, who is known for songs like “Hips Don’t Like” and “Whenever, Wherever,” had one of the highest nutritional profile index scores of the listed celebrities. Her endorsements, which include Activia yogurt, had an average nutritional score of 71.46 out of 100.

The researchers said they are hoping that by shining a light on celebrities’ role in pitching unhealthy products, they’ll encourage them to stop endorsing junk food. “Grassroots action and media attention regarding celebrity athletes’ endorsement of tobacco have coincided with declining tobacco endorsements,” wrote the researchers. “And could provide useful lessons for addressing music celebrities’ endorsements of unhealthy food and beverage products.”

There is a counter campaign under way. First Lady, Michelle Obama, issued a call for action for the food industry. Nearly $2 billion is spent by the food and beverage industry to market products to kids. Of that amount, less than 1% is spent on promoting fruits and vegetables, Obama pointed out. She is the force behind the FNV marketing campaign that uses celebrities like Steph Curry, Jessica Alba, and Nick Jonas in commercials for fruit and vegetables.