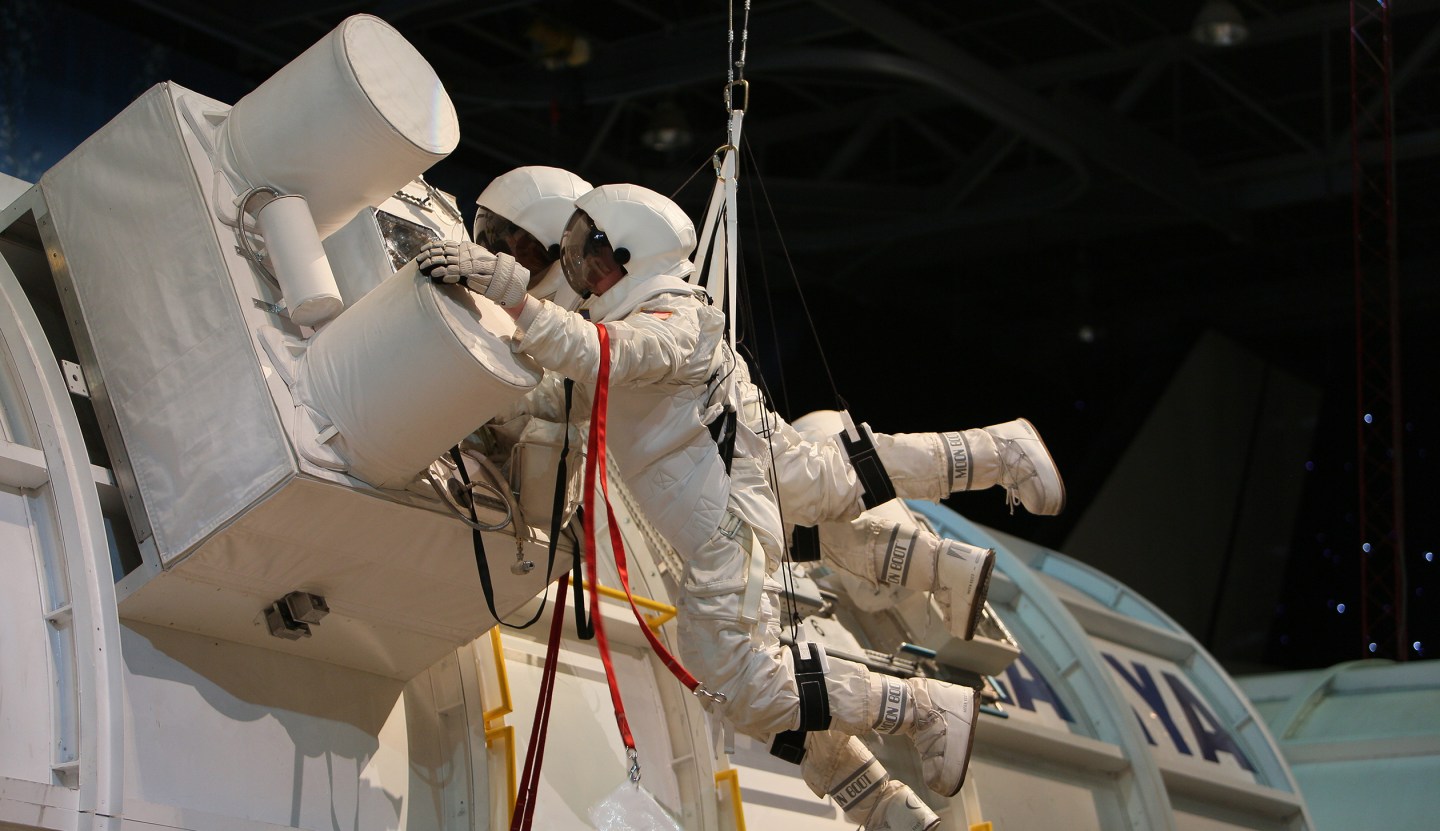 Maybe it’s because of the stress of working with 24/7 connectivity. Or perhaps it’s just that more of us are nostalgic for our childhood. But camps for grownups have surged in popularity. About 200 of the 2,400 camps accredited by the American Camp Association are for adults and families, though experts say many more adult camps exist.

“When people finally get time to relax, sitting by the pool for five hours with a piña colada doesn’t cut it anymore,” says Tammi Leader Fuller, founder of Campowerment, a four-year-old sleepaway camp for women.

Adult camps don’t necessarily have s’mores and bunk beds. What defines the camps is that they enable grownups to explore a passion, live out a childhood dream, or simply have fun and games in the woods. Some camps are quite luxe; others, rustic. Looking for some inspiration? Here’s a sampling.

Campers during a "Playshop"

Camp Grounded is a place to unplug. There is no Wi-Fi, and the camp forbids laptops, digital cameras, cellphones, and any talk of work. Accommodations are cabins or tents; there are gourmet meals and 40 “playshops,” including laughter yoga, Lego building, rope courses, and hip-hop. Camps are held across the country.

USA Basketball, the organization that picks the USA Olympic basketball team, gives die-hard fans an immersion in the training and coaching of professional teams. Guided by top coaches such as Tom Izzo and Brad Stevens, players live and breathe the sport at a luxury Las Vegas camp that ends with a championship game.

At the U.S. Space & Rocket Center in Huntsville, Ala., campers learn about NASA and commercial space exploration initiatives, build model rockets to launch, and delve into the history of space flight in one of the world’s largest space museums.

Days start in vineyards in California’s Sonoma County with lessons on plants and picking, then extend to the wineries for gourmet meals, cooking classes, tastings, and talks with winemakers. Accommodations are at the Vintners Inn, an intimate luxury hotel.

Fancy Camp is a retreat for women only, held at the five-star Fairmont Grand Del Mar in San Diego. The pampering-with-a-purpose experience includes spa treatments, meditation, astrology, and workshops focused on everything from parenting to careers. And of course, there are sing-alongs and s’mores. More rustic Campowerment retreats are held around the country.

Gene Simmons and Paul Stanley of Kiss with camper

At this Hollywood camp, the “counselors” hail from bands like Bon Jovi, Kiss, and Guns N’ Roses, and the “sing-along” is a gig playing onstage with them at the famed Whisky A Go-Go. Campers form bands, rehearse with pro gear, and take master classes with professionals. Camps this year feature Kiss’s Paul Stanley and Don Felder, formerly of the Eagles, and Judas Priest.