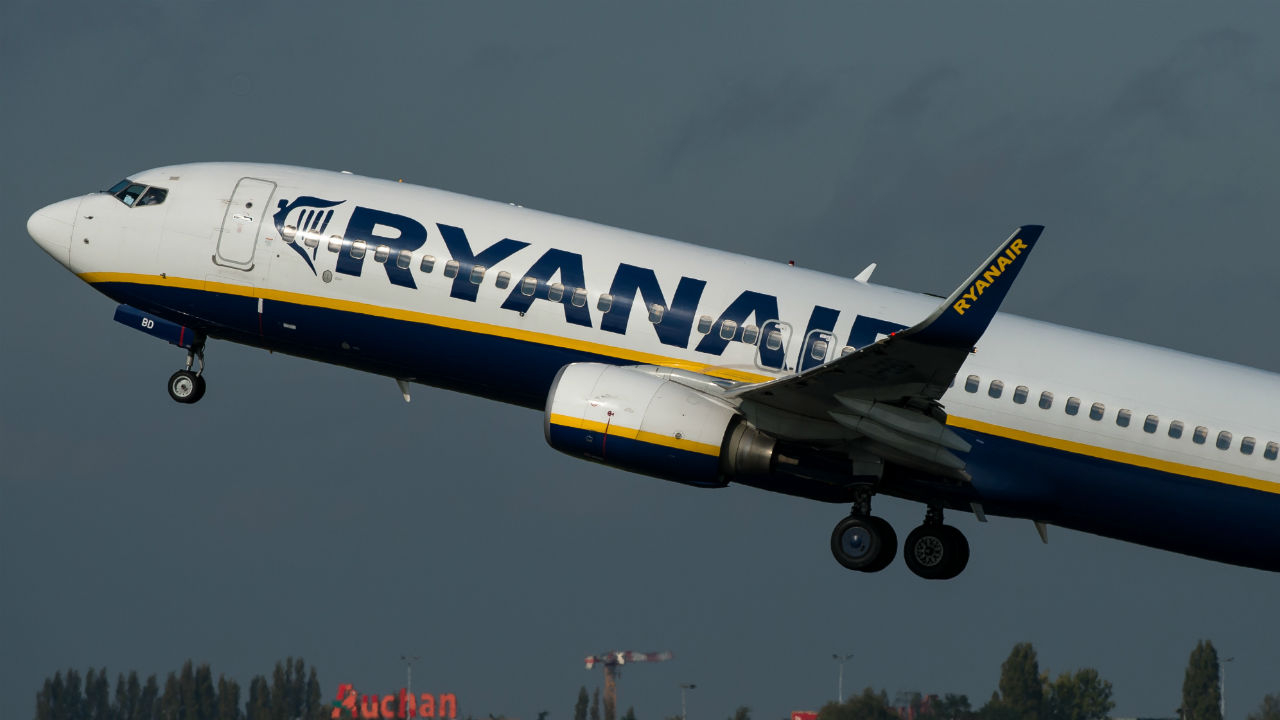 Not all cheap airfares come by way of sales and error fares. Sometimes, they’re just that: cheap.

According to data collected by Seats and Stools, the cheapest flight in the world—without any discount code or credit card promotion—is an $11 one-way flight with Ryanair from Warsaw to Brussels.

The international flight from Poland to Belgium covers 721 miles, and lasts just under two hours.

Data for this report was gathered by sifting through hundreds of airlines and itineraries (seven weeks out: the best time to book a flight) on Google Flights.

Just to test the theory, we searched for a flight from Warsaw’s Modlin Airport to Brussels’ South Charleroi Airport directly with Ryanair. The result? You can buy a ticket seven weeks out for $9.63.

Sounds as though Ryanair is keeping its promise to lower its already inexpensive airfares by more than six percent. If the trend continues, it will be cheaper to take a flight with the budget airline than it will be to do anything other than breathe in most major cities.