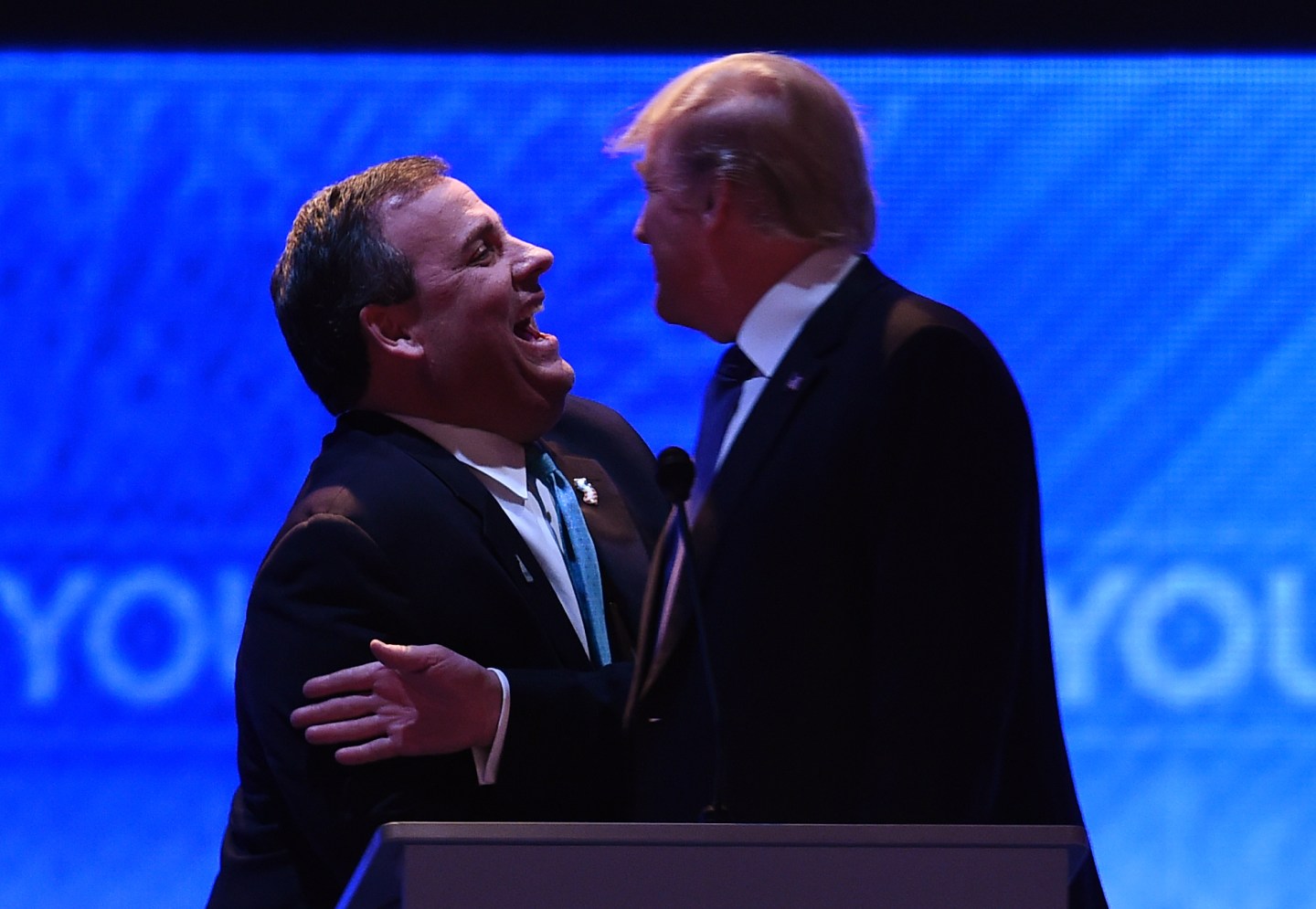 When Donald Trump became the presumptive Republican nominee in May, those within the party who had resisted him began to line up behind him. They may have had their misgivings, but their constituents had spoken, and they would listen.

One man, however, was not so eager to get with the program – House Speaker Paul Ryan.

“I am not there right now,” he told Jake Tapper of CNN in May, and he wasn’t alone. In a speech at the University of Utah, 2012 Republican presidential nominee and former Massachusetts governor Mitt Romney offered harsh criticism of the real estate mogul turned politician, saying “dishonesty is Trump’s hallmark.”

On Thursday, however, Ryan announced that he would endorse Trump in the Janesville Gazette.

“Donald Trump and I have talked at great length about things such as the proper role of the executive and fundamental principles such as the protection of life…..Through these conversations, I feel confident he would help us turn the ideas in this agenda into laws to help improve people’s lives. That’s why I’ll be voting for him this fall.”

Speaker Ryan is not alone in his party as one who once spoke out against Trump, only to endorse him. In fact, it’s not unheard of for a politician to sharply criticize an opponent, then turn around and endorse, or even work for, the very person they had just lambasted.

In 1980, George Bush, Sr. called Ronald Reagan’s supply-side economic proposals “voodoo economics,” then became his vice president. In 2008, Hillary Clinton ran the infamous “3am” ad, which implied that a vote for then-Senator Barack Obama was tantamount to a vote for a nuclear holocaust. Despite the implication that her opponent was too much of a rookie to be trusted with national security matters, she still became his Secretary of State.

Still, the ferocity of the attacks leveled against Trump by Republicans at the local, state and national levels has been downright ugly, and has at times featured invective so hostile that the idea of an endorsement afterwards seemed almost laughable.

Be that as it may, many of these same people put on their best public relations smiles and boarded the Trump train.

Fortune presents a rundown of some of his detractors’ most withering criticisms, followed by their eventual endorsements.

January 4, 2016: “Showtime is over. We are not electing an entertainer-in-chief. Showmanship is fun, but it is not the kind of leadership that will truly change America.”

February 26, 2016: “There is no one better prepared to provide America with the strong leadership that it needs both at home and around the world than Donald Trump.”

February 29, 2016: “We can’t have a nominee be an albatross around the down-ballot races… I think we need someone who can unify the party, as opposed to divide the party.”

December 8, 2015: “[Trump’s proposed Muslim travel ban is] just an embarrassment to the Republican Party… It’s absolutely un-American. It’s unconstitutional. It defies everything this country was based on, and it’s just wrong.”

May 4, 2016: “I will support the Republican nominee for president.”

February 23, 2016: “[Todd Akin] was the wrong candidate and it wasn’t until later that they realized that somebody who wasn’t thinking about what they said, who was saying things that were off the wall brought down the party… Donald Trump could be a national Todd Akin if our party doesn’t coalesce behind a single candidate.”

February 19, 2016: “America needs a President with the strength and quiet dignity of George W. Bush, not a feckless pretender like Donald Trump, who has descended into a poor man’s imitation of Michael Moore.”

January 25, 2016: “Donald Trump is a delusional narcissist and an orange-faced windbag. A speck of dirt is way more qualified to be president.”

December 8, 2015: “Calls to ban Muslims from entering the U.S. are offensive and unconstitutional.”

May 7, 2016: “I look forward to supporting our presumptive nominee.”

July 22, 2015: “Let no one be mistaken – Donald Trump’s candidacy is a cancer on conservatism, and it must be clearly diagnosed, excised and discarded.”

May 5, 2016: “He’s not a perfect man, but what I do believe is that he loves this country and that he will surround himself with capable, experienced people and that he will listen to them.”

March 4, 2016: “Donald Trump has been perhaps the most vulgar — no I don’t think perhaps — the most vulgar person to ever aspire to the presidency in terms of how he’s carried out his candidacy.”

Donald Trump is a con artist — and he cannot be our nominee. #NeverTrump https://t.co/3ZYQZraCfNhttps://t.co/8wm9ToY7El

March 7, 2016: “He’s our Mussolini… As a Republican, I’m telling you: Donald Trump does not represent Republican ideals.”

May 7, 2016: “While Mr. Trump wasn’t my first choice, we must move forward and unite to defeat Hillary Clinton.”