This Is the Right Time to Start Raising Venture Capital 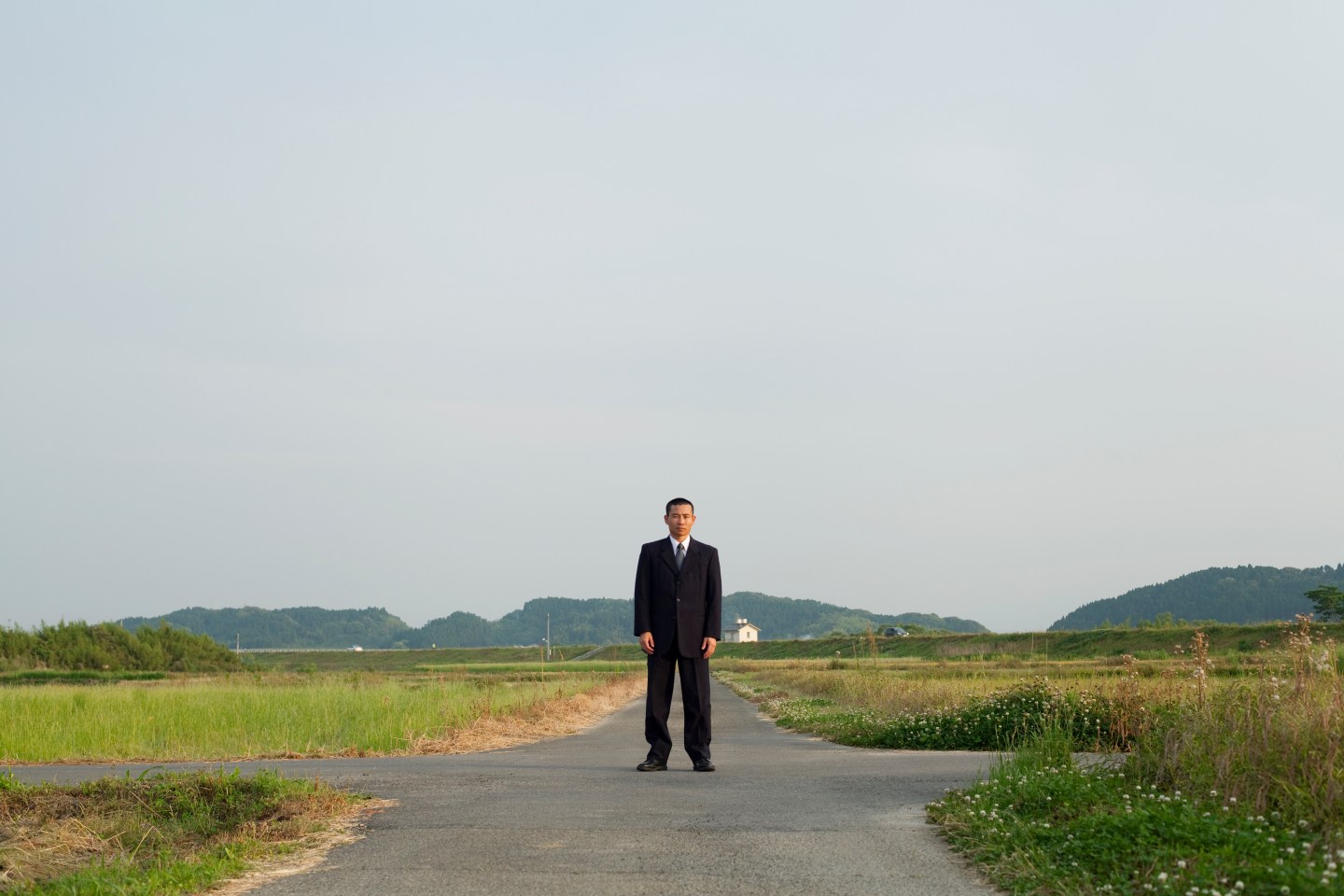 At the cross road of the business life, perhaps no question weighs greater on the entrepreneur than that of which path to take: the path to small business or that to start up with the help of venture capital?

The distinction is important when plotting the future success of a company and life because the two roads are decidedly different. As Silicon Valley entrepreneur Steve Blank puts it, small businesses are looking for stability and long-term value—like his parent’s neighborhood grocery store—versus start-up entrepreneurs that want to change the world and take over the universe—such a Larry Ellison or Steve Jobs.

For many entrepreneurs with a successful idea in todays supercharged, mobile-enhanced world, the path to success runs solidly to start-up. So what’s the best way to get there?

In the first quarter of 2016, venture capital firms in the United States pumped $14.8 billion into 1,035 new deals, according to the Q1 2016 Venture Pulse Report issued by CB Insights and KPMG. As for where the money is going, it is toward investments that are changing the way people interact with their environment on their phones. Across North America, more than half of all VC investments went to Internet companies (40%) or mobile and telecommunications (16%).

“In the US, Q1’16 was one of the highest quarters for raising VC capital since the dot-com boom of 2000. These funds will likely be deployed over the coming quarters as VC investors renew their focus on finding disruptive or innovative companies in which to invest,” according to the CB Insights and KPMG report.

In fact, some of the most successful start-up stories have been venture capital backed. Names such as Whatsapp, Airbnb and Flatiron Health could attribute part of their long-term success to the early stage investments received by VC firms such as Sequoia, A16Z and First Round, respectively.

All startups are not created equal

But for every Whatsapp, Airbnb and Flatiron Health, there are also companies that were not quite ready for the infusions of capital and found themselves overextended. High-profile companies such as OnDeck, Groupon and Hortonworks stand as cautionary tales against accepting too much funding, too fast.

That is why VC funds today apply a rigorous methodology to selecting their portfolio investments that begins with thresholds for revenue and success.

“For a venture-backable tech startup we need to see an opportunity to make $1 billion in revenue,” says Ali Hamed, a partner at CoVenture. “We also need the problem to be ‘unobvious.’ Why has no one solved this before? Why Now?”

The reason for this approach, Hamed explains is that “Venture capital is very expensive. It comes with the expectations of 300% year over year growth and a sale of over $100 million. Many businesses are great, but can’t reach those figures and it creates misalignment between the various equity owners of the business.”

The equity owners are very important in this equation because accepting venture capital funding creates more of them. “You’re signing away a significant portion of equity,” says Sumeet Shah, Senior Associate at Brand Foundry. This creates a situation in which the potential upside for the entrepreneur in a liquidity event, such as a potential stock offering, can be a bit reduced.

Are you ready for venture capital?

This is not to dissuade an entrepreneur with the right combination of idea and gumption from seeking an infusion of capital. The benefits include access to capital that will help spur future growth and propel a business toward start up status says Hamed: “Venture capital increases the speed of growth. It lets you use capital you don’t necessarily deserve via sales to build the infrastructure of the business you’d like to grow up to be one day.”

When is the right time? “Only get to VC when you’ve hit the capital wall, where you absolutely know venture money can help get you to the next level,” says Shah.

As a potential alternative, Hamed says raising debt financing can be less expensive, because the entrepreneur only has the interest obligation as opposed to selling a percentage of future profits in perpetuity.

For those entrepreneurs that are ready to take the leap, it is helpful to build your profile says Shah. “Go to events where VCs are presenting or paneling and be genuine on approaching them. Approach for advice and not for capital.”

“Play the long game, all of this stuff takes years,” says Hamed. Sage words for entrepreneurs heading down the start up path.