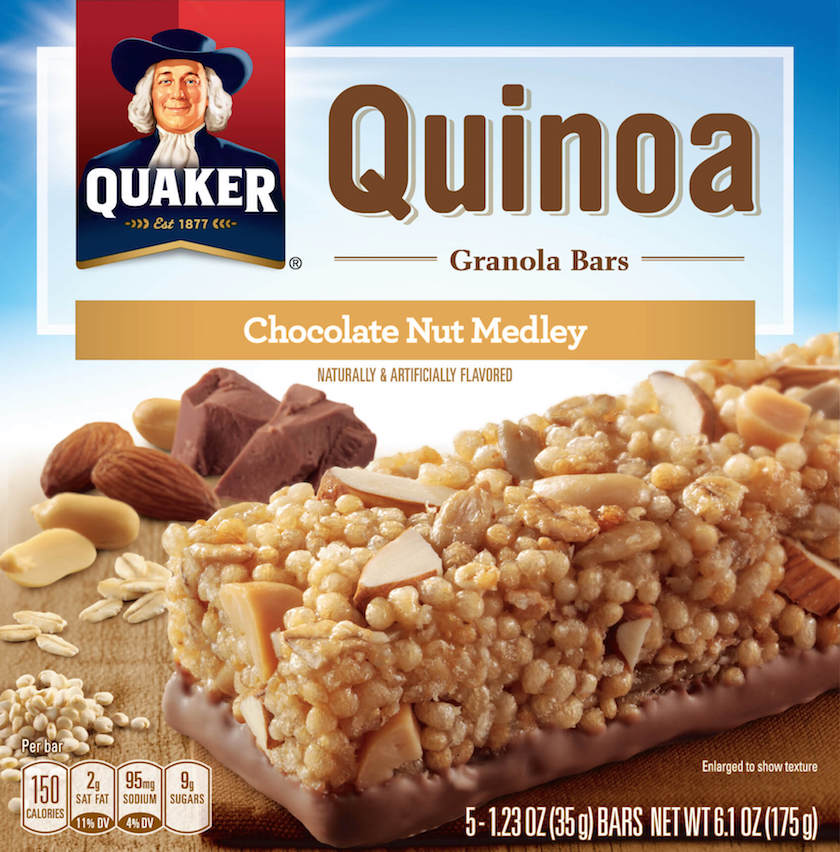 The Food and Drug Administration posted the second recall of the Quaker product to its website after one of the brand’s sunflower kernel suppliers, SunOpta, found its products were potentially contaminated with Listeria monocytogenes.

“Since May 16, SunOpta has conducted additional testing on sunflower kernels that extended beyond the original dates of concern provided,” according to the Food and Drug Administration. “That testing is complete and as a result, out of an abundance of caution and care for the consumer, Quaker has made the decision to expand the initial recall.”

Listeria is a food-borne illness that sickens about 1,600 Americans per year. Symptoms include fever and muscle aches as well as gastrointestinal problems. “Although healthy individuals may suffer only short-term symptoms such as high fever, severe headache, stiffness, nausea, abdominal pain and diarrhea, Listeria infection can cause miscarriages and stillbirths among pregnant women,” according to the Food and Drug Administration’s website.

In May, Quaker, which is owned by PepsiCo (PEP), announced the first recall for the granola bars while CRF Frozen Foods issued a recall of its own earlier in May that caused seven individuals to become sick with listeria.

Fortune has reached out to PepsiCo for comment and will update this story if we hear back.