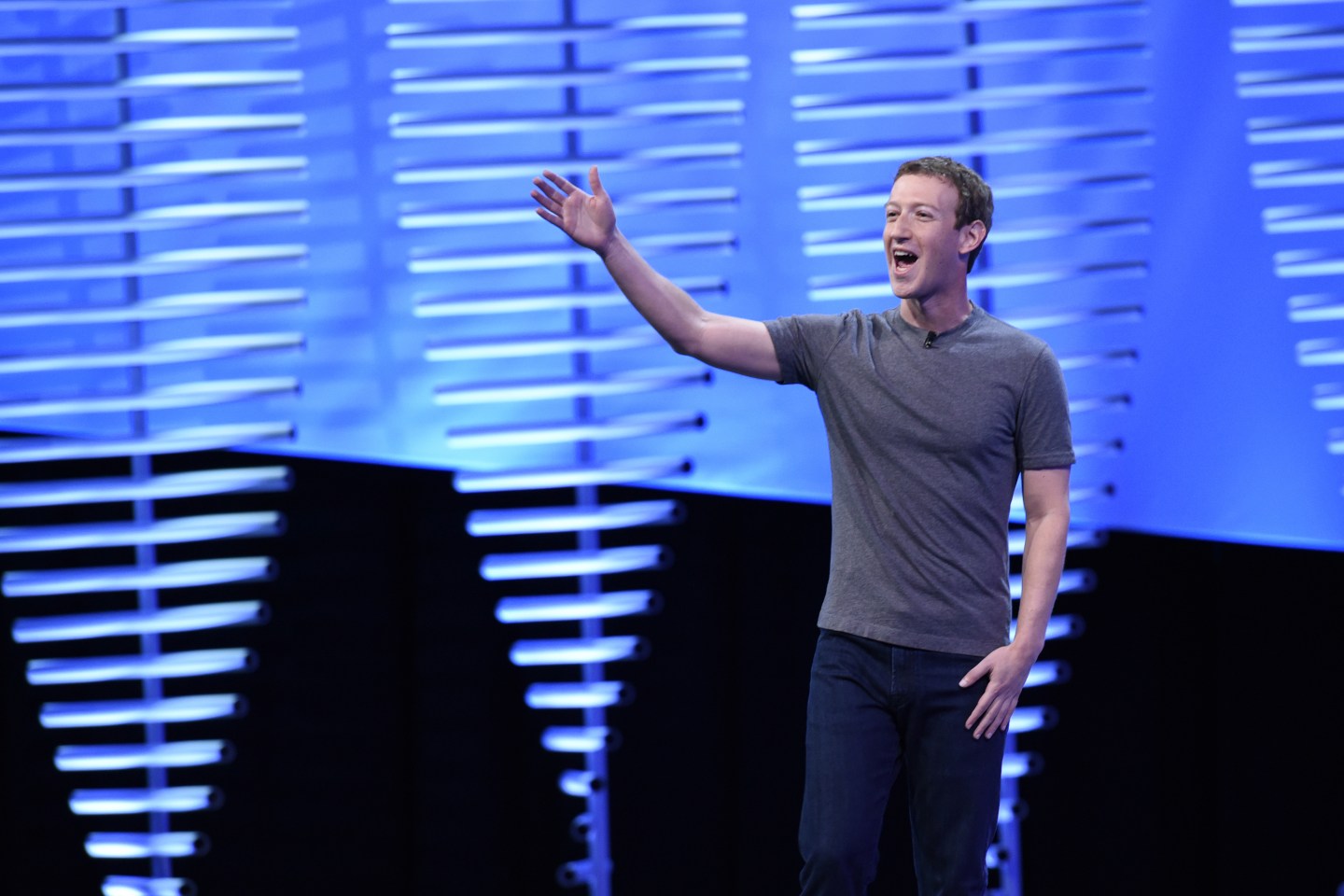 Facebook’s board has proposed removing Mark Zuckerberg’s majority voting control in the event of the social media giant’s chief executive and founder deciding to exit management at some point in future.

In a proxy filing on Thursday with the U.S. Securities and Exchange Commission, Facebook’s board said it will ask shareholders to vote on a proposal that would convert Zuckerberg’s Class B shares into Class A shares if he is no longer in a leadership position.

The proposed move—to be voted on at Facebook’s annual general meeting on June 20—is designed to make sure a future Facebook (FB) chief’s management powers aren’t limited, the board said.

“These new terms thus ensure that we will not remain a founder-controlled company after we cease to be a founder-led company,” the board said in the filing.