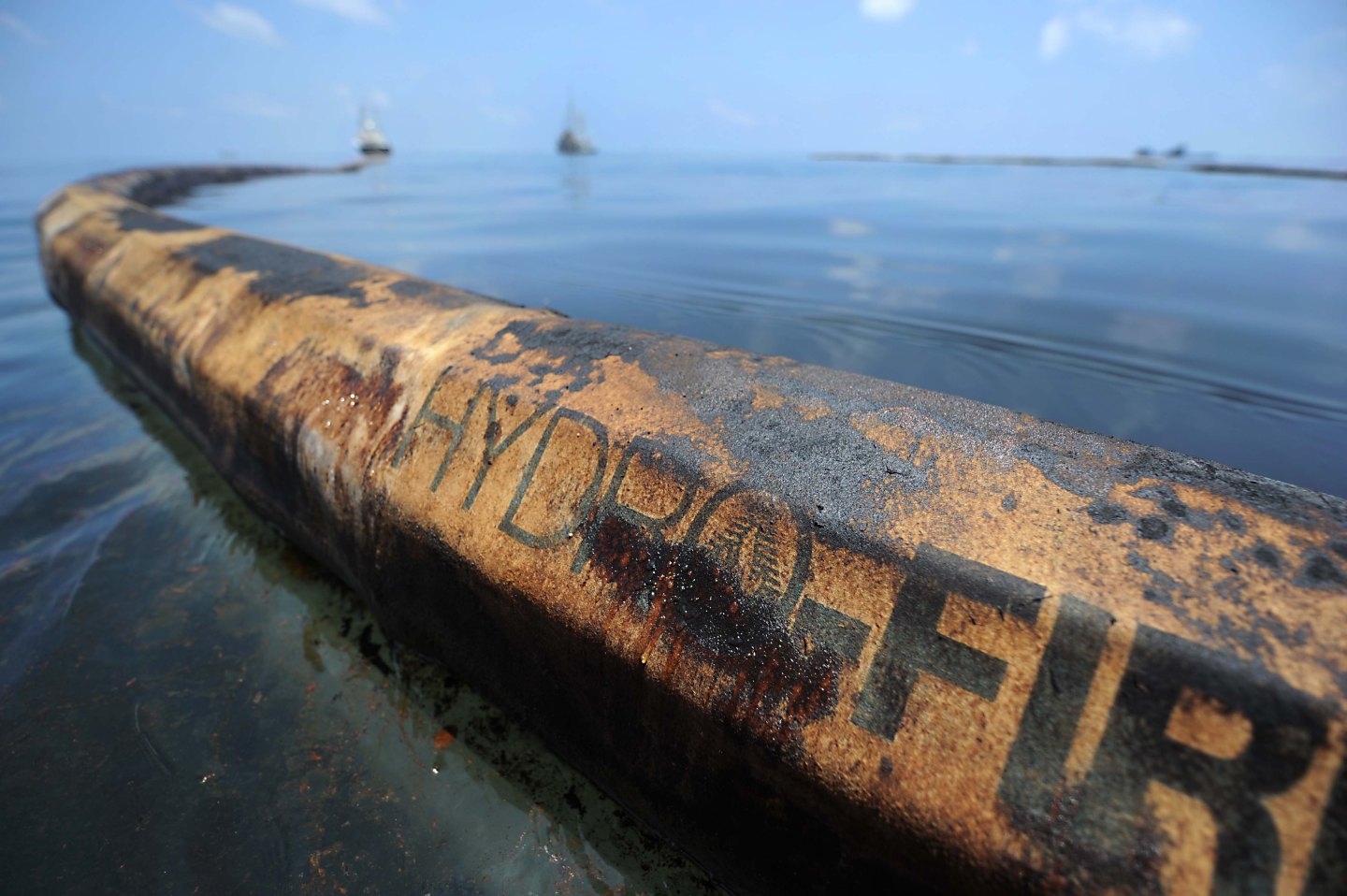 BP agreed on Thursday to pay $175 million to shareholders who brought a class-action lawsuit that accused the oil company of misleading them by understating the severity of the 2010 oil spill in the Gulf of Mexico.

However, the company said in a statement this settlement does not resolve other securities-related litigation in connection with the spill.

In 2014, U.S. District Judge Keith Ellison in Houston said investors who bought BP’s American depositary shares soon after the explosion could pursue claims as a group that BP publicly “lowballed” the oil flow rate, and that the share price “did not reflect the magnitude of the disaster facing the company.”

In separate legal action, U.S. Judge Carl Barbier in April 2016 granted final approval to the company’s civil settlement over the Gulf of Mexico oil spill after it reached a deal in July 2015 to pay up to $18.7 billion in penalties to the U.S. government and five states.

The rig explosion on April 20, 2010, the worst offshore oil disaster in U.S. history, killed 11 workers and spewed millions of barrels of oil onto the shorelines of several states for nearly three months.