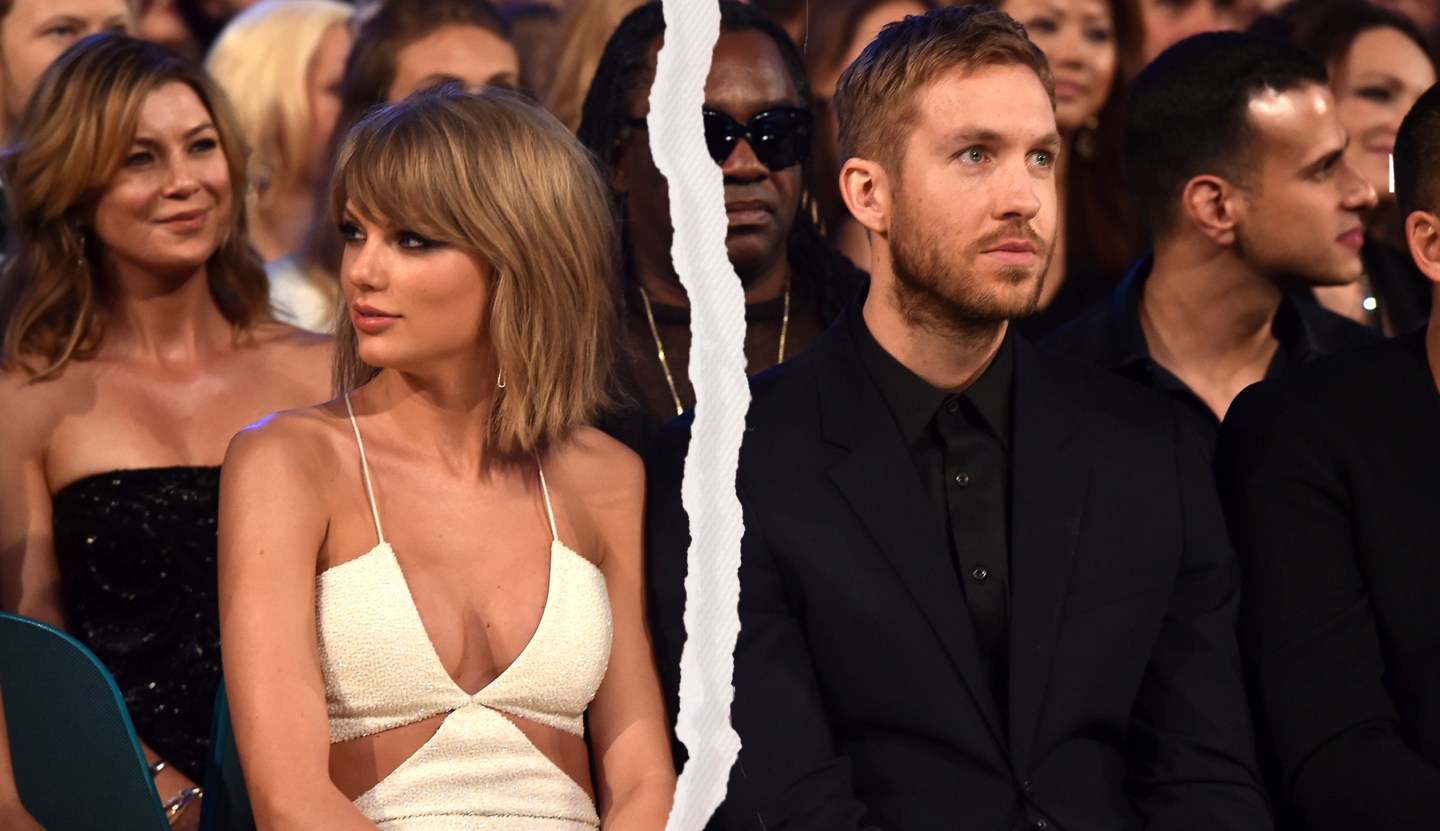 Now that we’ve all had time to recover from the initial shock of the Taylor Swift-Calvin Harris breakup news, it’s time for a reality check: The pop mega-star (and her brand) will be completely fine, if not stronger.

For the past 15 months, Swift had a seemingly perfect relationship with the international DJ. But something bigger happened during that time—Swift transformed from a talented entertainer into a veritable business powerhouse. She took on Apple and forced the tech giant to change the way Apple Music compensates musicians. She was on three Fortune lists for her business savvy, including World’s Greatest Leaders, Most Powerful Women, and 40 Under 40. Most recently, she became the first female artist to win two Grammys for Album of the Year with her album 1989, the fastest-selling album of the past decade.

When reports of the breakup surfaced Wednesday, there was immediate speculation about how her time with Harris might inspire her next song. If history is any indication, then we could expect a powerful new hit in the near future.

Here’s a look at some of Swift’s biggest hits and the ex-boyfriends that are widely believed to have inspired them.

“We Are Never Ever Getting Back Together”