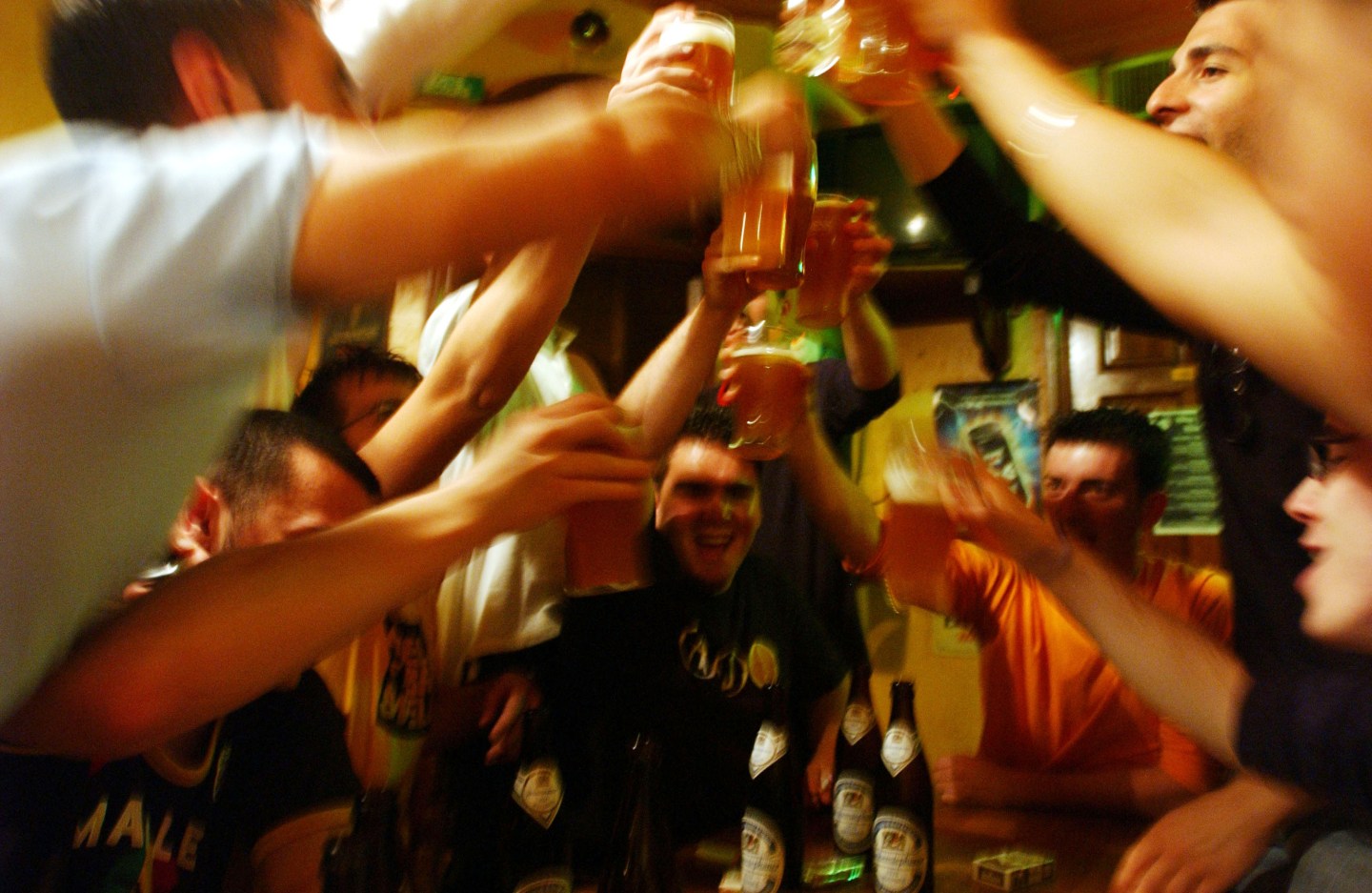 Credit Suisse has told its staff to leave work by 7pm on a Friday and not return until at least Saturday lunchtime, unless a big deal is in the works.

Dubbed “Protecting Friday Night,” the Swiss bank’s initiative is part of a wider drive by investment banks to soften their workaholic image and stop talented staff leaving for jobs in other areas such as technology or private equity.

In an email dated May 23, Credit Suisse told its staff in the EMEA investment banking and capital markets department that they should leave the office by 7pm on a Friday and not return until at least midday on Saturday—unless a major deal is launching or imminent, bank insiders told Reuters.

Such instructions may seem outlandish to people working in other industries, where leaving work on a Friday and having a drink with friends or a family meal is still the norm.

But for bankers, particularly juniors, who frequently find themselves working into the small hours on Fridays and at weekends, the diktat may bring some relief.

“We have given a great deal of thought into how we can provide some time off for our bankers,” said Marisa Drew, co-head of EMEA Investment Banking and Capital Markets Division said, adding that Credit Suisse had sought feedback, in particular from junior staff, on weekends and work-life balance.

“(This allows)…employees to make firm plans with family and friends and ensures that this time will be respected.”

Credit Suisse is not alone in trying to improve the lot of its employees, with the focus shifting from pay and bonuses.

Staff at UBS (UBS) can now take at least two hours of “personal time” a week, as the bank tries to retain staff by offering a better work-life balance, while JPMorgan (JPM) told its investment bank staff they should take weekends off, unless they were working on a major deal.

“It means you can at least make plans one night of the week,” a person at Credit Suisse said of the move.

Credit Suisse has also launched a fast-track program for top-performing investment banking juniors, in an effort to attract and retain employees.