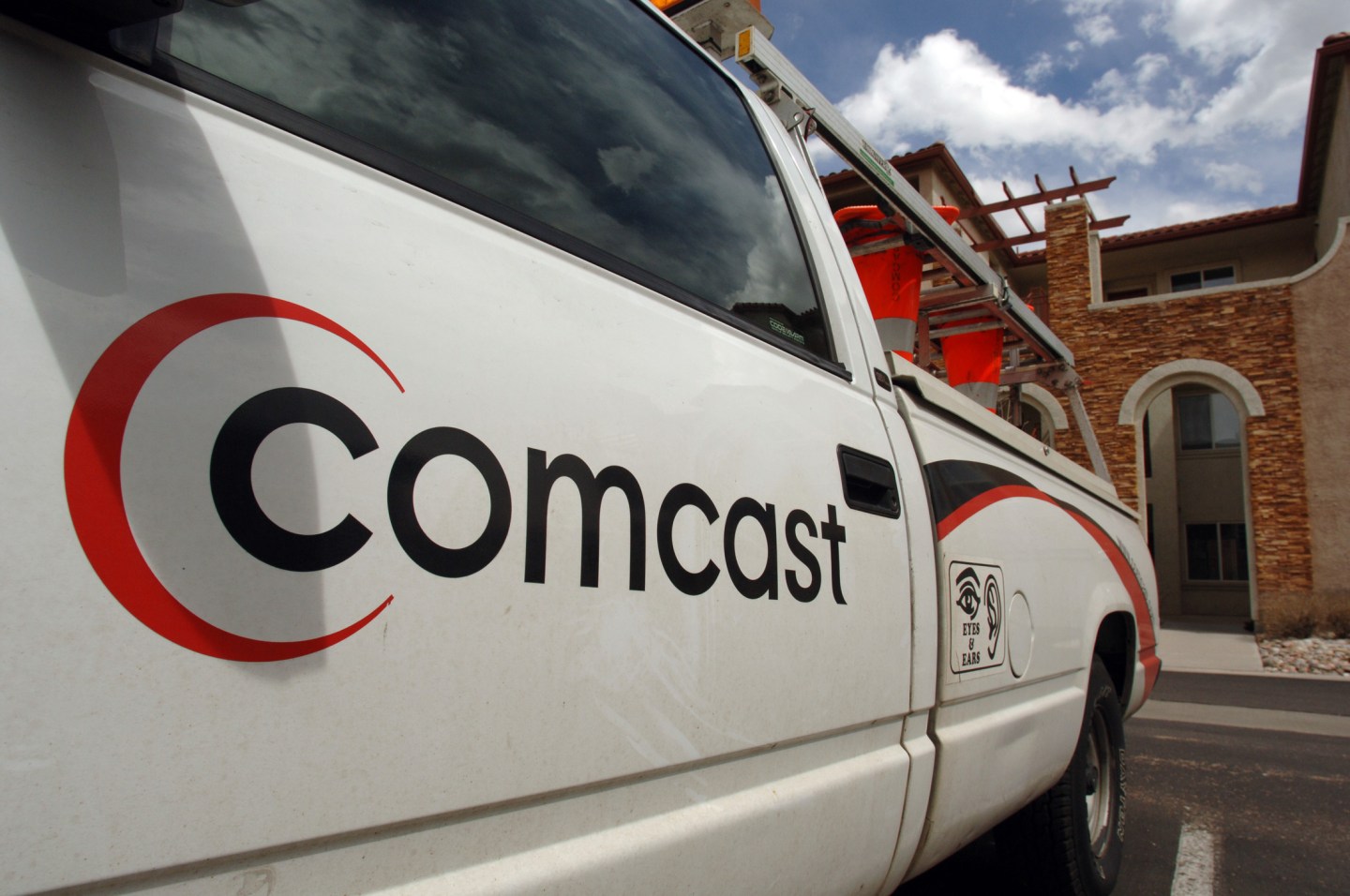 They along with a Florida man, Timothy Livingston, 30, were arrested in December in connection with several alleged computer hacking and illegal spamming schemes that targeted multiple companies and generated illegal profits exceeding $2 million.

Prosecutors said Livingston, who owned a spam company called A Whole Lot of Nothing LLC, hired Chmielarz of Rutherford, N.J., to write computer programs that send spam in a manner that conceals their origin and bypasses spam filters.

Prosecutors said Chmielarz admitted that he and Livingston hacked into email accounts and seized control of corporate mail servers to further their spam campaigns, and created software that exploited vulnerabilities in a several corporate websites.

Livingston, Chmielarz and McArthur, a resident of Ellicott City, Md., also worked together to steal databases containing the personal information of millions of Americans for use in spam campaigns, prosecutors said.

Prosecutors said McArthur admitted that during the scheme, he gave Livingston unauthorized access to a remote administration tool on a computer connected to the network of a Pennsylvania-based telecommunications company where he worked.

Here’s Why so Many Comcast Customers Just Reset Their Passwords

The company was not identified by name in court papers. But at the time of his arrest, McArthur’s LinkedIn page said he worked at Comcast (CMCSA) during the period in question. A Comcast spokeswoman had no immediate comment.

Lawyers for Chmielarz and McArthur did not respond to requests for comment. Livingston has pleaded not guilty and is scheduled to face trial on Oct. 13.