PGA Tournament Will Move From Donald Trump’s Course to Mexico 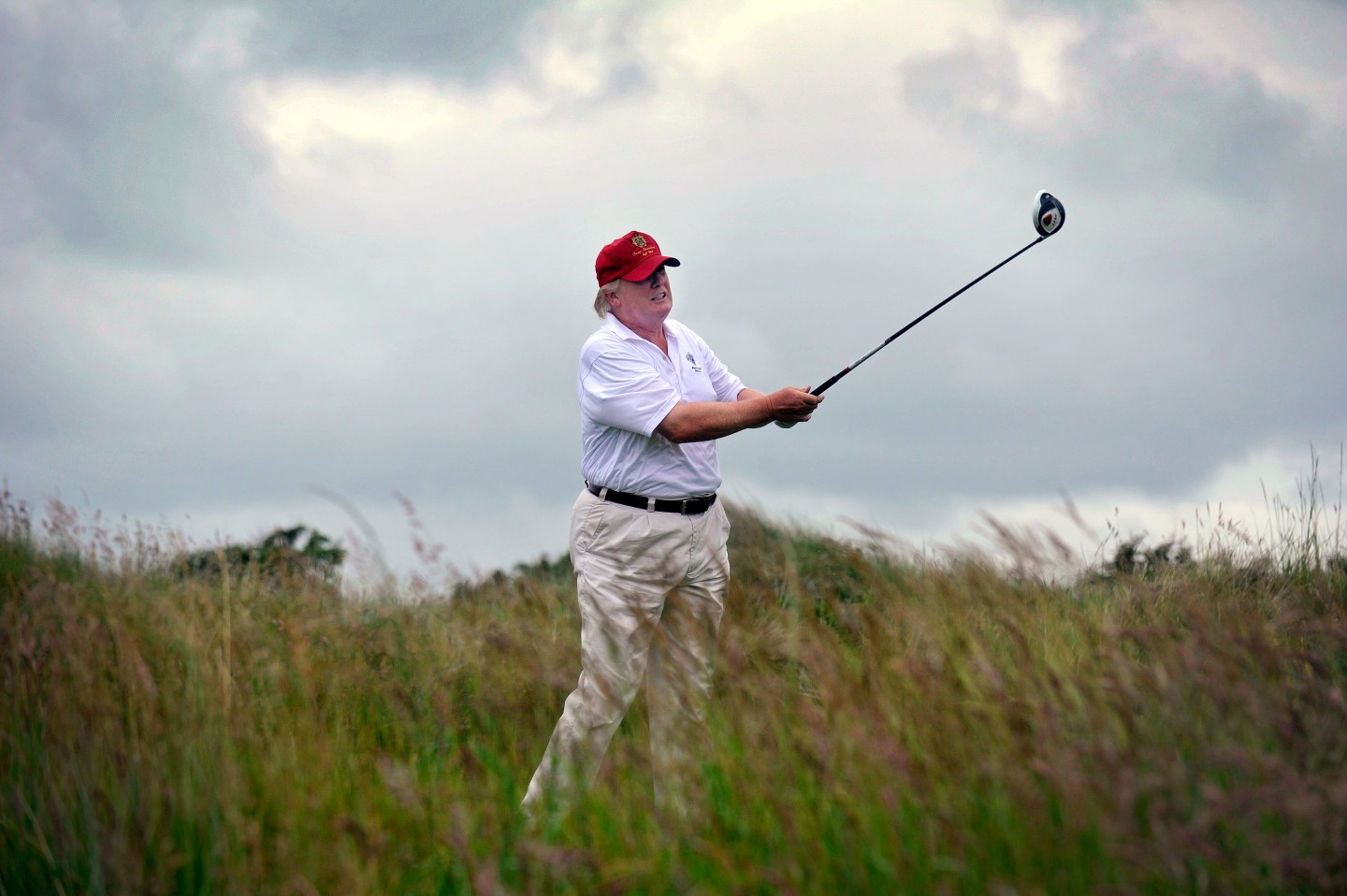 A professional golf tournament in Miami is expected to move to Mexico City next year—much to the chagrin of Donald Trump.

Professional Golfers’ Association commissioner Tim Finchem is expected to announce Wednesday that the World Golf Championship will move from Trump National Doral, owned by the presumptive Republican frontrunner, after holding the competition there for over 50 years, according to ESPN.

Trump responded to reports of the move by slamming the PGA for moving out of the country. “The PGA Tour has put profit ahead of thousands of American jobs, millions of dollars in revenue for local communities and charities and the enjoyment of hundreds of thousands of fans who make the tournament an annual tradition,” Trump wrote in a statement to Miami ABC affiliate WSVN.

An ESPN report attributed the move to sponsor Cadillac bowing out of the event.

On Tuesday night Trump told Fox News that the move was happening, reiterating his already established disdain for Mexico, saying he hoped the PGA has “kidnapping insurance.”

It is unclear if Trump’s often-brash comments on the presidential trail had anything to do with the move. The PGA Tour announced its commitment to Trump Doral in January, according to ESPN, but said that it would review the tournament upon completion of the March event.

For more on Trump, watch this Fortune video:

This would not be the first time Trump’s business dealings have suffered as a result of his actions during his presidential run—Macy’s (M), NBC and others have all cut ties with the billionaire.