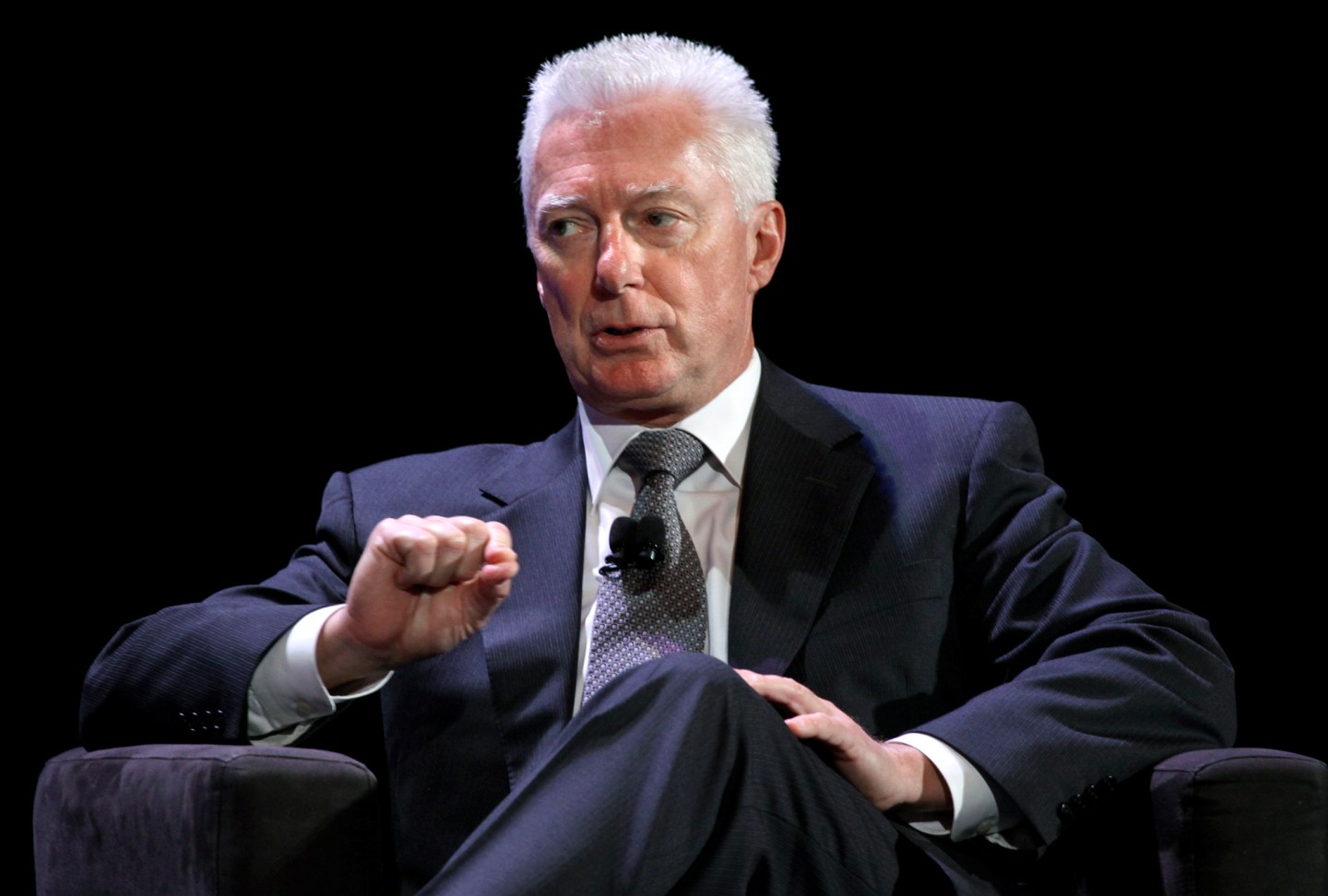 The first time we waved goodbye to A.G. Lafley, it was as one of the most lauded CEOs in history. After training his replacement, Bob McDonald, from the chairman’s seat for six months, Lafley left for Florida, where he hoped to build a new, quieter life devoted to triathlons, family, and other fun stuff.

But less than four years later, Lafley was back, seconded by the board to rouse the $76 billion in revenues company from the rut it had fallen into after he left. He served as CEO for a second time, from May 2013 to November 2015, before turning P&G over, once again, to a successor and, once again, becoming chairman. On Wednesday, Lafley announced that he would step down as chairman in July—eight months after the company named David Taylor as its CEO.

In a release, Taylor said, “I want to recognize and thank A.G. for his legacy of leadership at P&G. Over the past three years in particular, A.G. was instrumental in leading our strategic, leadership and cultural transformation, rationalizing our portfolio, instituting a productivity mindset, and building our global leadership team. We are now better positioned for the long term to address both the challenges and opportunities before us.”

Here’s hoping that Taylor’s right. P&G is in a better spot than it was the last time Lafley left, but not that much better. It has refocused, cutting 111 of its 165 brands and eliminating $10 billion in costs. It is trying to fix its sputtering R&D and streamline its marketing and advertising operations. But P&G is still losing market share and it lacks the innovative punch that once defined the company.

It is also a bit worrisome that Lafley is so anxious to leave, especially because the last time he did it didn’t work out so well. When Lafley became CEO, his chairman, John Pepper, stuck around for two years. But Lafley stepped down as chairman the first time after just six months, and he was later criticized for leaving McDonald alone at the top of an incredibly complex company before he had a chance to get his sea legs.

Taylor is well regarded, inside the company at least. Hopefully, the second time will be the charm.