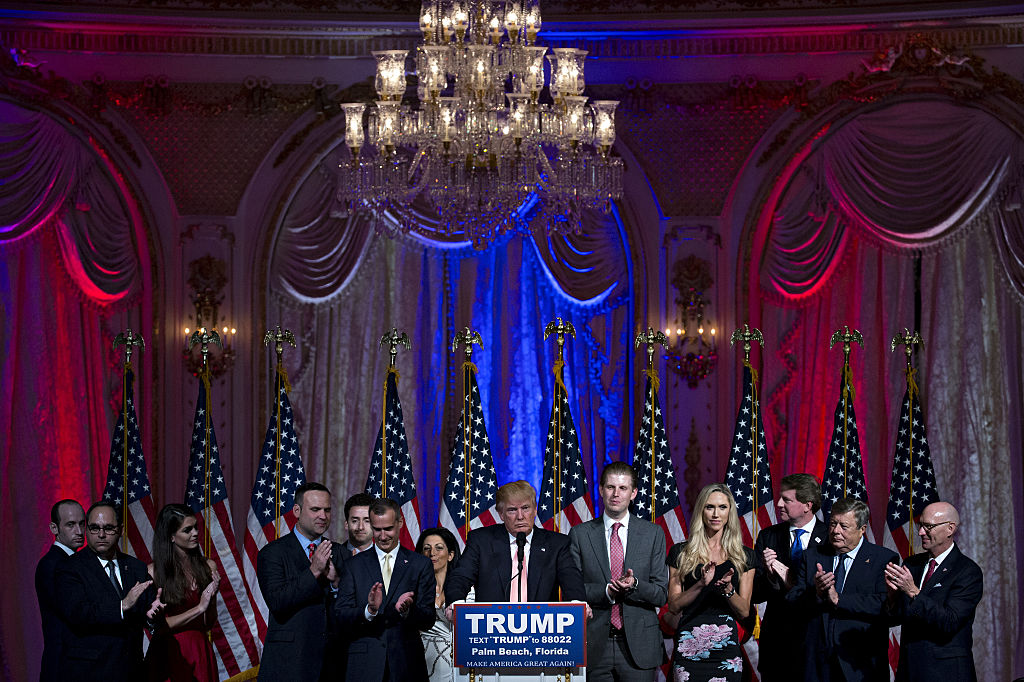 Anyone who has been following the news reports about Donald Trump’s repulsive behavior towards women will not be surprised to learn that the majority of female voters (54%) prefer Hillary Clinton to Trump in a two-horse race. Trump, meanwhile, has an edge with men, 51% of whom said they prefer the presumptive Republican nominee.

A new report from the Huffington Post is unlikely to help Trump cozy up to female voters. According to an analysis of the candidate’s May financial disclosure report, 52 of Trump’s 70 campaign staffers—or about 75%—are men. In comparison, about 51% of Clinton’s campaign staffers are female.

HuffPo also notes the gender wage gap between Trump’s male and female staffers. While top male officials—including campaign manager Corey Lewandowski, who made headlines earlier this year for allegedly grabbing a female reporter—made between $12,500 and $20,000 in April and May, top female staffers made between $7,700 and $11,000.

Fortune has reached out to the Trump campaign for comment. We will update this post if we receive a response.