Here’s How to Watch the Indy 500 Today 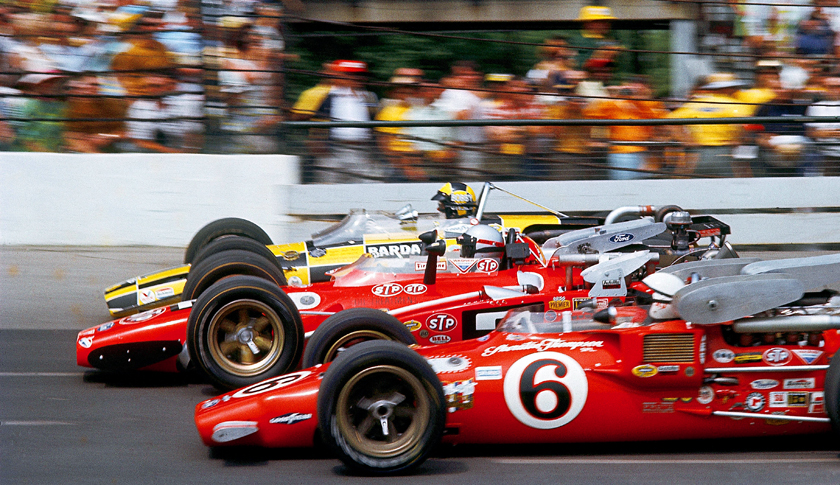 A mix of 33 drivers will fight to be crowned the champion of Indianapolis 500 on Sunday, May 29 at noon ET, marking the famous race’s centennial run.

Coverage for the show however will begin 11 a.m., and will undoubtedly be backed by a lively crowd—the race has sold out.

Last year’s Indy 500 brought in 6.48 million viewers, according to Nielsen Media. Here’s how to watch the race:

Watch it on television: Broadcast on ABC begins at 11 a.m. ET

Listen in on radio: Indianapolis Speedway Network or via IndyCar’s online streaming platform.

Stream it online: On ABC’s live stream(available in select areas) or the WatchESPN app. Also try ESPN’s website where coverage starts at 11 a.m. ET. It will also be streamed on IndyCar’s website.