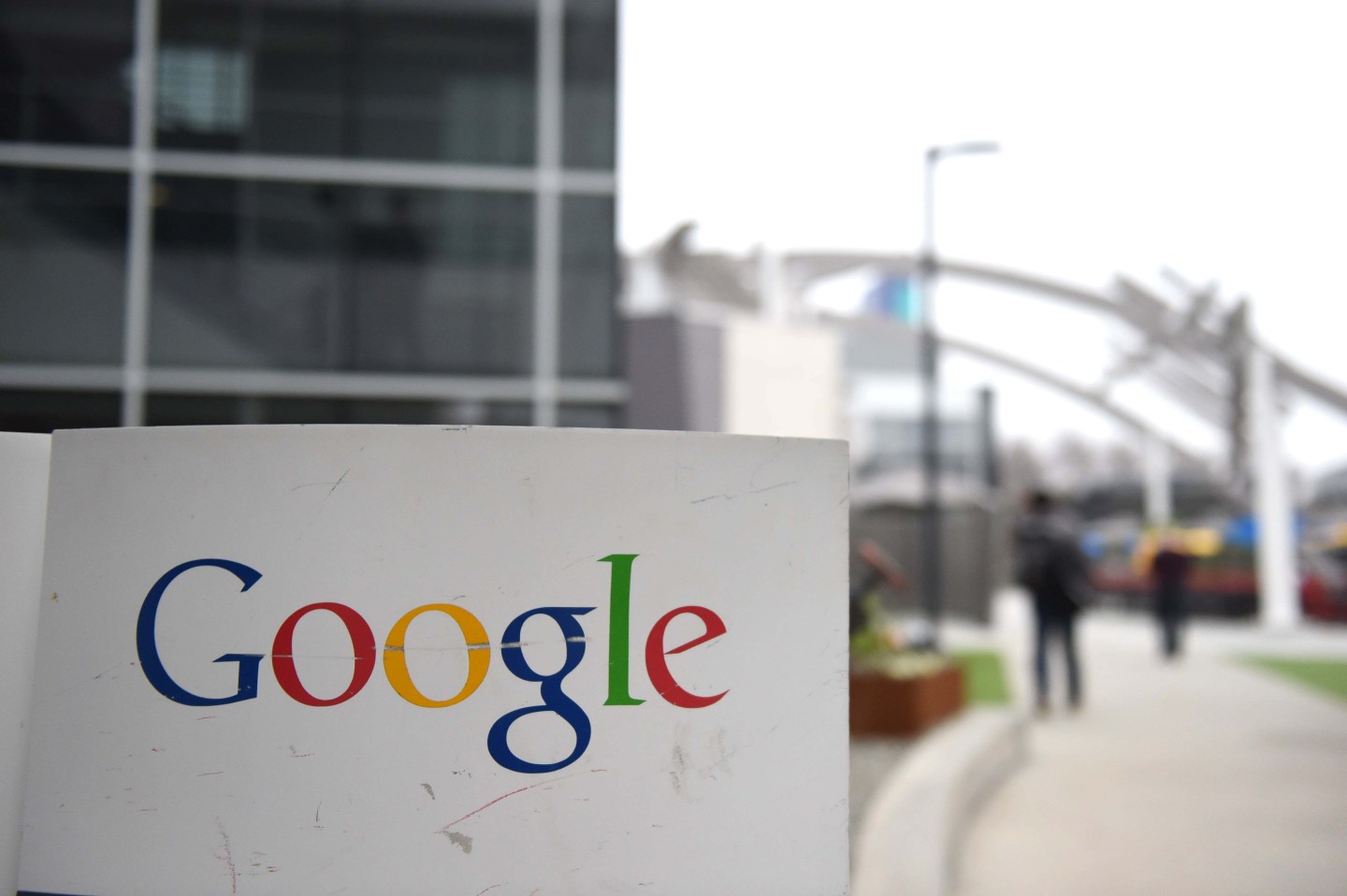 France will “go all the way” to ensure that multinationals operating on its soil pay their taxes and more cases could follow after Google and McDonald’s were targeted by tax raids, Finance Minister Michel Sapin said.

Sapin, speaking in an interview with Reuters and three European newspapers, ruled out negotiating any deal with Google on back taxes, as Britain did in January.

Dozens of French police raided Google’s Paris headquarters on Tuesday, escalating an investigation on suspicions of tax evasion. Investigators searched McDonald’s French headquarters on May 18 in another tax probe.

“We’ll go all the way. There could be other cases,” Sapin said.

Raids this month by police and justice investigators build on the work started by tax authorities three or four years ago, when they transferred tax data to judicial authorities that look into any possible criminal angle, Sapin said.

Google (GOOG), McDonald’s (MCD) and other multinational firms such as Starbucks (SBUX) are under increasing pressure in Europe from public opinion and governments angry at the way businesses exploit their presence around the world to minimise the tax they pay.

Google says it is fully complying with French law and McDonald’s declined to comment on the search, referring back to past comments that it is proud to be one of the biggest tax payers in France.

Sapin said he could not discuss what sums were at stake because of the confidentiality of tax matters.

A source in his ministry had said in February that French tax authorities were seeking some 1.6 billion euros ($1.78 billion) in back taxes from Google.

Asked if tax authorities could strike a deal with the tech giant, he said: “We don’t do deals like Britain, we apply the law.”

Google agreed in January to pay 130 million pounds ($190 million) in back taxes to Britain, prompting criticism from opposition lawmakers and campaigners that the sum was too low.

“There won’t be negotiations,” Sapin said, adding that there was always the possibility of some marginal adjustments “but that’s not the logic we’re in.”

Google, now part of Alphabet Inc, pays little tax in most European countries because it reports almost all sales in Ireland. This is possible thanks to a loophole in international tax law but it hinges on staff in Dublin concluding all sales contracts.

This week’s police raid is part of a separate judicial investigation into aggravated tax fraud and the organised laundering of the proceeds of tax fraud.

Should it be found guilty of that, Google faces either up to 10 million euros ($11 million) in fines or a fine of half of the value of the laundered amount involved.

A preliminary inquiry into McDonald’s was opened early this year after former investigating magistrate and politician Eva Joly filed a lawsuit in December on behalf of an employee committee, a judicial source said.

French business magazine L’Expansion reported last month that authorities had sent McDonald’s France a 300 million euro bill for unpaid taxes on profits believed to have been funneled through Luxembourg and Switzerland.

It said tax officials had accused the giant U.S. burger chain of using a Luxembourg-based entity, McD Europe Franchising, to shift profits to lower-tax jurisdictions by billing the French division excessively for use of the company brand and other services.

The judicial source confirmed the investigation was looking into this.

The government said this week that it had raked in 3.3 billion euros in back taxes and penalties from just five multinationals in 2015.

“Nothing prevents big groups from coming to us and declaring their taxes,” Sapin said.