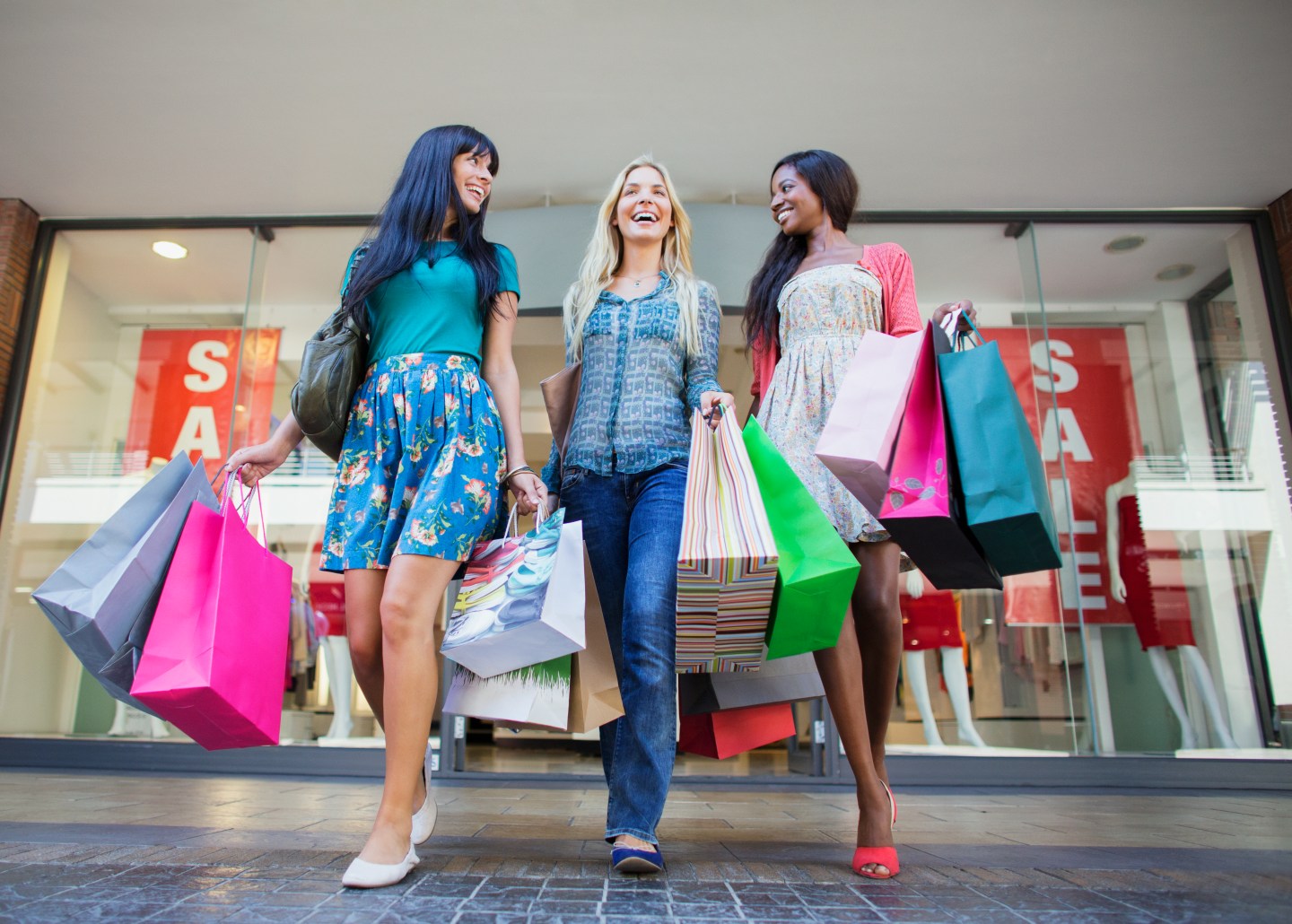 Memorial Day is the unofficial start of summer – and retailers know that’s a prime excuse for people to go shopping.

Not all deals are equal in Memorial Day sales, though. While the specials have already started at a number of retailers, the items that might seem tempting initially may only offer minimal savings, while some big ticket items are at or near their annual lows.

The folks at DealNews have a roundup of what to expect from this year’s sales. But here’s a quick primer on what’s a wise buy – and what you should avoid for now.

Patio furniture – There will be some tempting deals in the flyers you look through this weekend, but if you’re looking to maximize savings, you’re better off waiting for fall. The downside of this, of course, is you’ll have to muddle through another summer with an older chair or table. But retailers know the impulse to buy right now is strong (and sometimes overwhelming), so they don’t need to offer deep discounts.

Lawnmowers – Like patio furniture, lawnmowers and other outdoor items are in high demand during summer months, so there’s little incentive to significantly lower the price. If you’re in a new home and don’t have a mower (or yours gave up the ghost at the end of last summer), Lowe’s is edging 10% off a few models, but look also for deals from superstores like Walmart (WMT).

Bathing suits or summer clothes – You may not want to wear last year’s suit to the opening of the community pool or on your first beach run this year, but a little patience can pay big rewards. NerdWallet notes that if you can hold out until mid-summer, prices drop substantially. (Last year, for instance, Victoria’s Secret was offering up to 50% off on over 700 swim styles in June.) And by the end of the season, you can really rack up savings.

Tools – You’ll see some deals this weekend at Lowe’s and The Home Depot. Ignore ’em. Father’s Day is when the real tool discounts come out.

Mattresses – Memorial Day bedding sales are one of the most consistent deals around. Dealnews notes that Amazon (AMZN) and Sears (SHLD)have historically offered up to 60% off. And US Mattress is expected to cut its prices in half. Even Groupon may have a deal in the works – as it offered an 80% discount last year along with an extra 10% off coupon. (The downside there, of course, is you can’t see if the feel is right for you before you buy.)

Appliances – Lowe’s (LOW) and Sears are both offering up to 30% off on washers, dryers, refrigerators and more. (Sears also has additional coupon codes to further bring the price down.) Best Buy is offering up to 35% off on those items, as is hhgregg. .

Spring clothes – While summer clothes have yet to hit their peak discounts, many retailers are offering deep price cuts on spring clothing – in some cases (such as Nordstrom) up to 70%. Keep your eyes peeled for clearance deals that could be even deeper.

Sporting goods – Not all sporting goods are on sale, of course, but Cabela’s is cutting prices on select items by up to 60%. Among the things included are apparel, shoes, gear and accessories. Amazon is offering more than 40% off Coleman camping items. And Dick’s Sporting Goods is having one of its annual boat sales, with deep discounts on canoes, kayaks and stand-up paddleboards – and related accessories. (A Balli SS10 kayak, for instance, which normally sells for $400 is just $250 right now.)