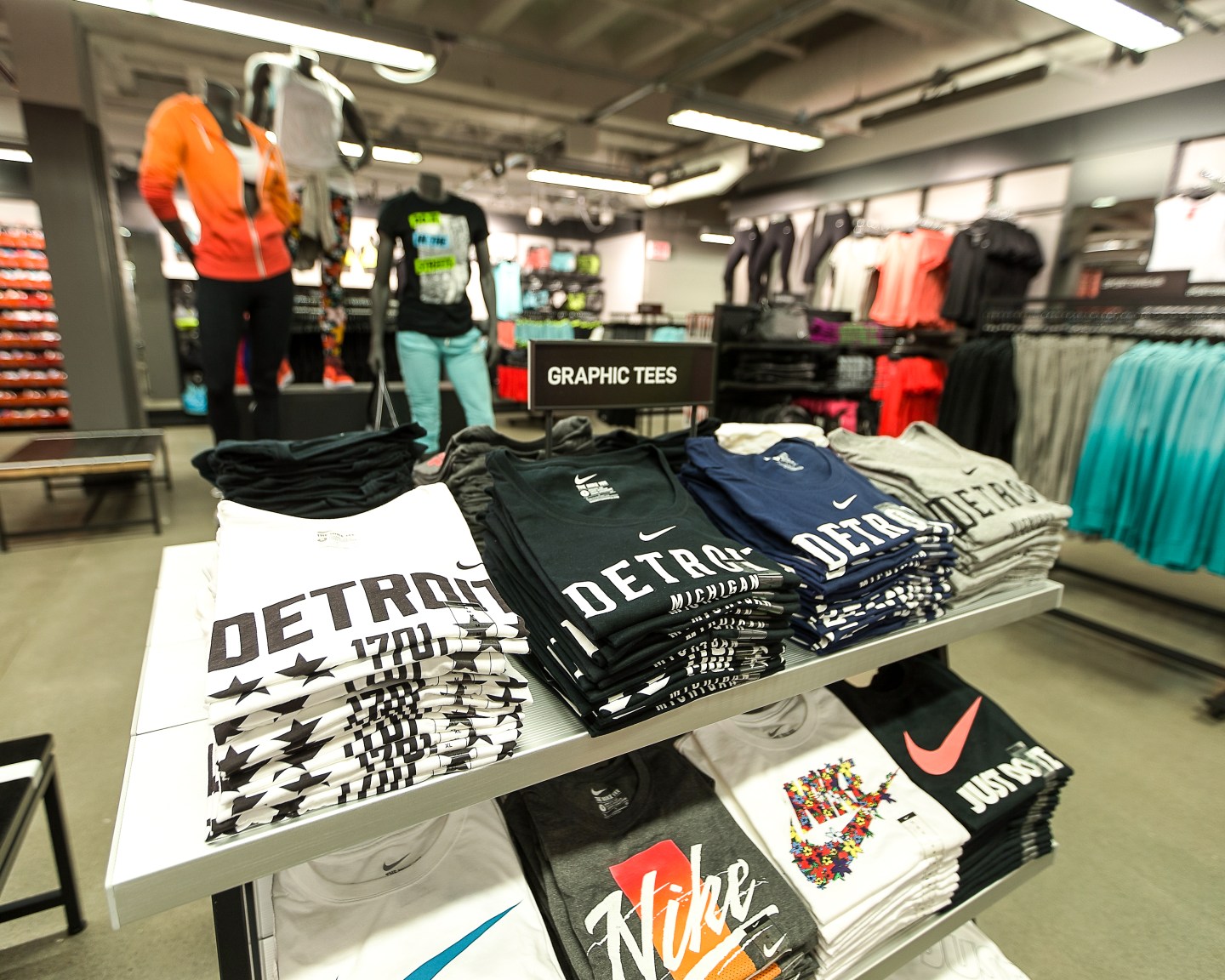 Nike (NKE) is expanding its Community Store program, this time opening up a location in downtown Detroit.

The store officially opened at 10 a.m. on Thursday. Locals appeared to be quite excited about it, especially 38-year-old Maurice Young who the Detroit Free Press reports began lining up at 2 p.m. the day before the grand opening. “This is so good for the city,” he told the news outlet. “It has been a long time coming.”

Michigan State University men’s basketball coach Tom Izzo was present at the event. “To me, I think it helps this whole revitalization,” Izzo told the Detroit Free Press. “You’re just bringing in another great company into a city that is really starting to find itself. It’s going to bring people—and class.”

In addition to ushering in people and class, the Community Store will also enrich the surrounding area. According to Nike, employees at the Community Store “work with kids to drive early, positive experiences with physical activity throughout the community.” It will also focus on volunteer efforts, and is already working with the Boys & Girls Club of Southeastern Michigan.

It plans to support the community through a grant program, which will allocate $5,000 to eight local non-profits. Additionally, the store aims to employ locals. Over 80% of its employees come from within a five mile radius.