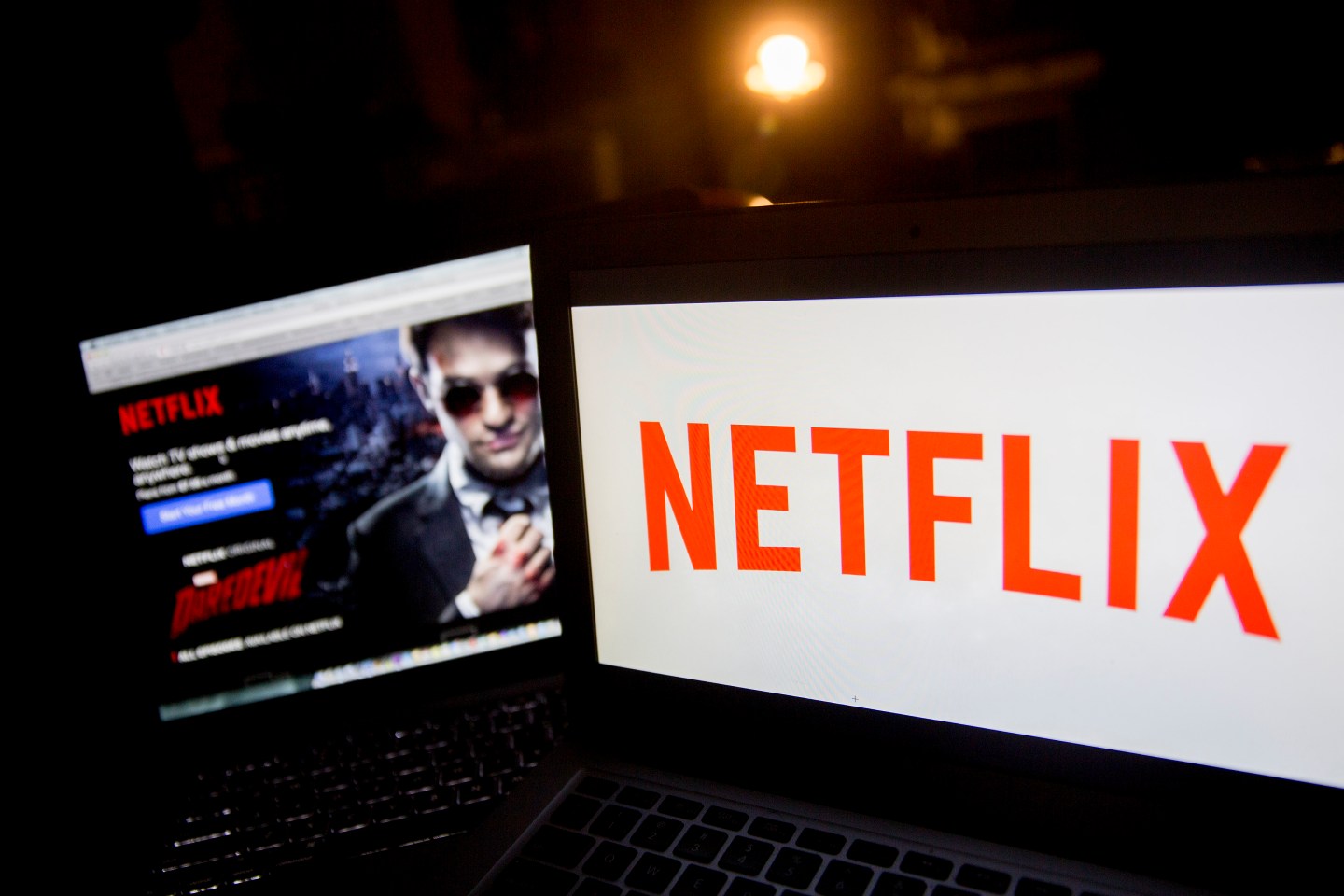 European subscribers to online video streaming services like Netflix, Amazon Video, and Sky will be able to access the services when visiting other countries within the European Union under proposals agreed by member states on Thursday.

The law was presented by the EU executive, the European Commission (EC), last December as part of its efforts to create a single market for such online services across the 28-member bloc.

The proposal on portability of digital content will become law after it is approved by the European Parliament.

Consumers with subscriptions to services such as Sky TV Now, ProSiebenSat.1MaxDome TV in Germany or Netflix in France, would be able to view content they have paid for when they are “temporarily” in other countries within the EU.

“This means that citizens who are in another member state for purposes such as holidays or business trips can enjoy for example music, films, games or sporting events just like at home,” said Henk Kamp, Minister for Economic Affairs in the Netherlands, which holds the rotating EU presidency and managed the proposal.

What constitutes “temporarily” was left open, but member states specified that it is a “limited amount of time.”

The EC hopes that the proposal will enter into force in 2017, the same year that roaming charges for using mobile phones in other countries within the EU will be abolished.

While Netflix is already available in many European countries, content is tailored to local tastes so that a French user in Germany, for example, might not currently have access to the French catalog without connecting through a server that appears to be located in France.

Public television broadcasters are not affected by the new rules, the Council of the EU said.