About Half of U.S. Families Would Have a Tough Time With a Surprise $400 Expense 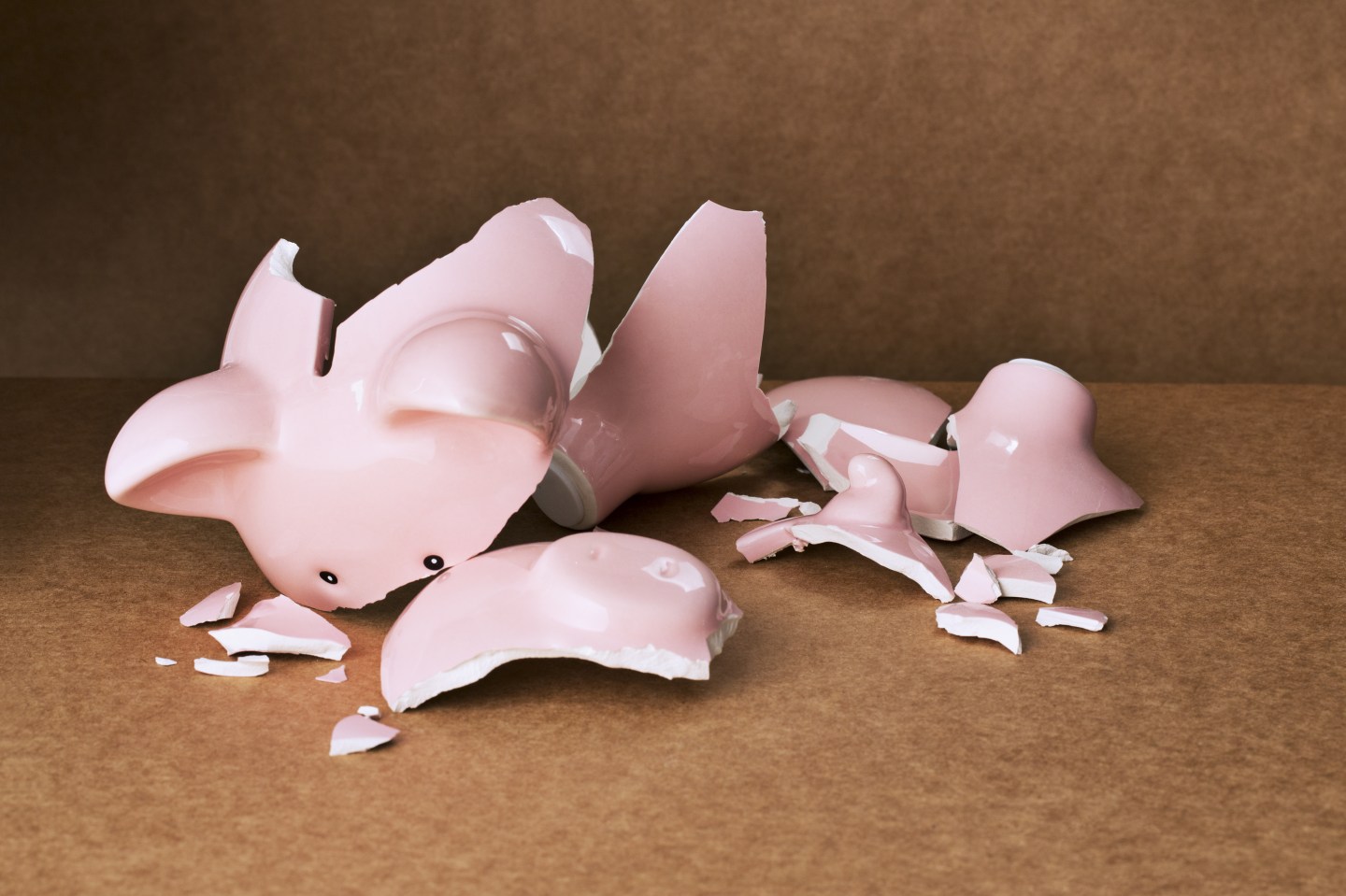 Nearly half of U.S. families would find it difficult to deal with an unexpected $400 expense, according to the Federal Reserve in a new study.

Those findings were part of the “Report on the Economic Well-Being of U.S. households in 2015,” which was recently released, according to the Los Angeles Times.

Notably, the study said that 46% of adults said they would be unable to cover a $400 emergency expense or they’d be forced to sell something or borrow money in order to pay it off.

But those results come as families said they’re better off than in previous years, as 69% of respondents said they’re “living comfortably” or “doing OK.” That response is up 4% from 2014 and 6% from 2013. The survey began in 2013.

“There is little question that, on the whole, the financial well-being of Americans seems to have improved relative to the prior year and relative to the year before that,” according to the survey’s researchers. “However, the many pockets of consumers who display elevated levels of financial stress and who are at risk for financial disruption in the case of further economic hardships remain a concern.”

The report is based on a survey of over 5,600 people and was conducted in October and November.