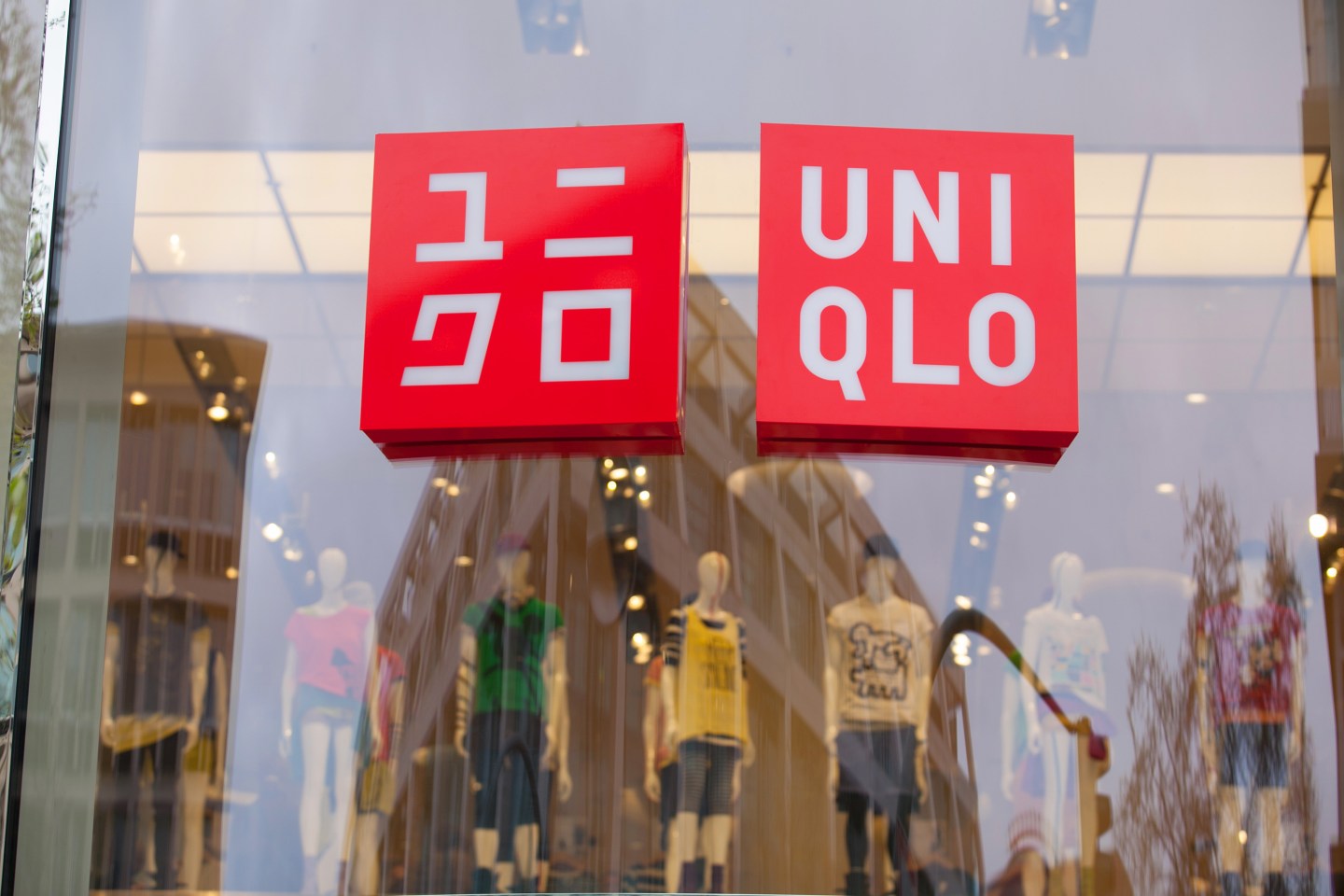 The head of Uniqlo operator Fast Retailing Co Ltd said revamping the Japanese company’s struggling U.S. operations was a top priority, and that it would focus on raising the casual clothing brand’s profile there.

“The U.S. market is the most important. I’m heading there today. We’re struggling now, but we’re going to rebuild,” Chief Executive Tadashi Yanai told reporters on Wednesday on the sidelines of an event to showcase Uniqlo’s fall and winter collection.

“People know us in places like New York. But we’re not known in other areas. We would like people to know our products, our name, our way of thinking,” he said.

Yanai did not elaborate on how Uniqlo intends to bolster its brand recognition in the United States, where it competes with fast-fashion brands such as Hennes & Mauritz AB (H&M) and Inditex’s Zara, but said it would initially target shoppers in major metropolitan areas.

Uniqlo has not always broken out profit data for its U.S. business, but has consistently lost money there after an expansion drive that begun around five years ago.

The company’s strategy of expanding in suburban shopping malls faltered as Uniqlo struggled to win over shoppers with its simple and affordable items which often incorporate innovative materials such as heat-retaining fabrics.

The company has forecast a 4 billion yen ($36.31 million) impairment loss on its U.S. operations in the six months through August.

But faced with weak consumer sentiment and shrinking population in its home market, few investors are urging the company to exit the U.S. market. Some analysts have said success there would boost its global brand image and allow it to aim for higher price margins.

Fast Retailing said last month that it still aims to become the world’s biggest apparel retailer. It has said it aims to open 100 Uniqlo stores in the United States, the world’s biggest clothing market, over the next few years. ($1 = 110.1600 yen) (Reporting by Ritsuko Ando; Editing by Christopher Cushing)